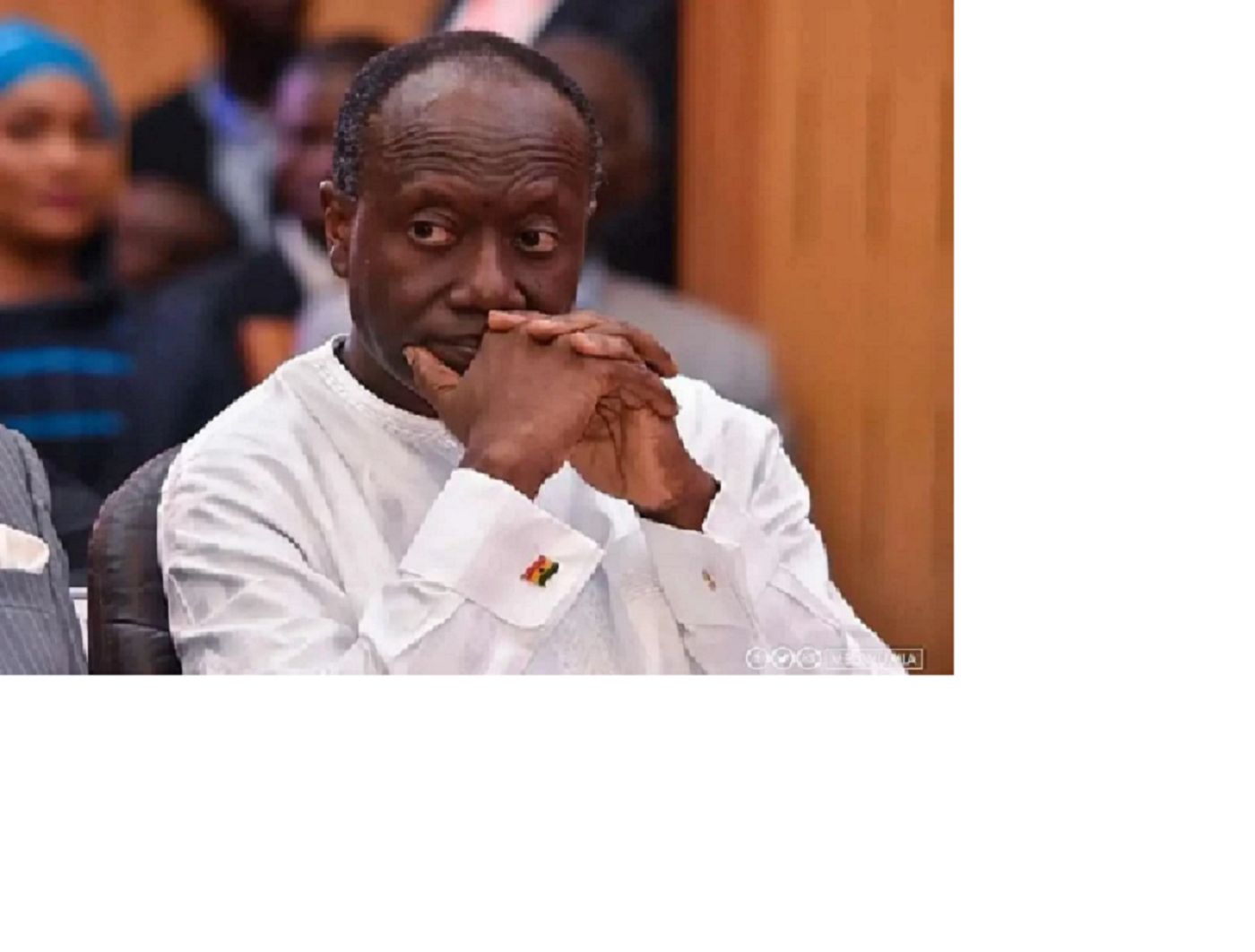 AN international ratings agency, S&P Global, has passed a gloomy verdict on the economy over the continuous increase in the country’s borrowing costs amid weakening growth prospects.

In a statement released on August 5, S&P Global downgraded the country’s foreign and local currency sovereign ratings to CCC+/C from B-/B, indicating that Ghana’s bonds and other debt instruments were now a substantial risk to investors as the country risked being unable to repay them.

The agency also placed the outlook at negative, citing the country’s reduced fiscal, monetary, and reserve buffers in the face of multiple external shocks.

It said the intensifying domestic fiscal and financing challenges, against a backdrop of lower-than-expected economic activity, was another basis for the negative outlook.

The downgrade to CCC+/C is the lowest in the nation’s history and comes at a time when high debt pressures and other poor macroeconomic indicators have been exacerbated by the COVID-19 pandemic and the Russia/Ukraine war.

These and other weak macroeconomic indicators have already pushed the government back to the International Monetary Fund (IMF) for a bailout programme that could materialise in mid-2023 to help stabilise the ailing economy.

S&P said although the government had taken steps to consolidate the fiscal deficit, including the recent passage of the Exemptions bill, rising debt service costs had complicated the situation, thereby making it challenging for the government to put debt-to-gross domestic product (GDP) on a downward path.

Debt service costs now consume more than 55 per cent of tax revenues and 43 per cent of total revenue and grants, according to estimates from the Institute for Fiscal Studies (IFS) and the PricewaterhouseCooper’s (PwC).

“The negative outlook reflects Ghana's reduced fiscal, monetary, and reserve buffers in the face of multiple external shocks, as well as intensifying domestic fiscal and financing challenges, against a backdrop of lower-than-expected economic activity,” the agency said.

The agency said it could lower or raise the ratings depending on how conditions pan out.

On the downside risks, it said it could lower the ratings if financing and external pressures continued to intensify.

It explained that stress on the ratings could also materialise should external pressure build up, as that could accelerate nonresident outflows, thus further eroding Ghana's low usable foreign exchange (FX) reserves.

On the positive side, the agency said it could revise the outlook to stable “if Ghana's external stress eases, allowing the country to return to faster economic growth and regain fiscal headroom and capital market access.

It said the twin challenges of the COVID-19 pandemic and the Russia-Ukraine war have magnified Ghana's fiscal and external imbalances.

It noted that nonresident outflows from the domestic government bond markets, a lack of access to Eurobond markets, retail dollar purchases, dividend payments to foreign investors, and more expensive refined petroleum product imports have pushed up demand for foreign currency, leading to a drawdown on Ghana's limited stock of reserves since the fourth quarter of last year.

“These domestic and external pressures are coinciding with the U.S. Federal Reserve's rate hikes, contributing to the 27 per cent depreciation of the cedi against the U.S. dollar since the start of the year.

“Exchange rate weakness, in turn, is driving up inflation, which stood at nearly 30 per cent at end-June, the highest level in 21 years,” the agency said.

It said in spite of the exceptionally difficult external and domestic context, the government endeavoured to improve tax revenue by introducing a levy on electronic transactions, which became effective May1, 2022.

It said the government also recently passed legislation to tighten exemptions on tax payments, including for value added tax (VAT), and import duties.

It also mentioned the announced 30 per cent cut in discretionary spending but said the fruits of these actions were not enough to contain the challenges.

“While these changes could improve the tax take, going forward, the situation remains challenging, and over the first half of 2022, the fiscal deficit has exceeded the government's ambitious target.

“On July 20, 2022, Parliament approved a $750 million loan from Afreximbank (at 7.75 per cent), which will temporarily boost reserve levels but also add to the already high cost of interest.

“As the conflict between Russia and Ukraine continues, we expect external, fiscal, inflationary, and growth pressures to remain high,” it said.

On the prospective IMF deal, S&P said it anticipated that one key objective of any programme would be to improve Ghana's medium-term debt sustainability, and, in the process, to unlock fiscal space so that Ghana can invest more in its growth potential.