Directors of collapsed banks granted huge loans to themselves — Report 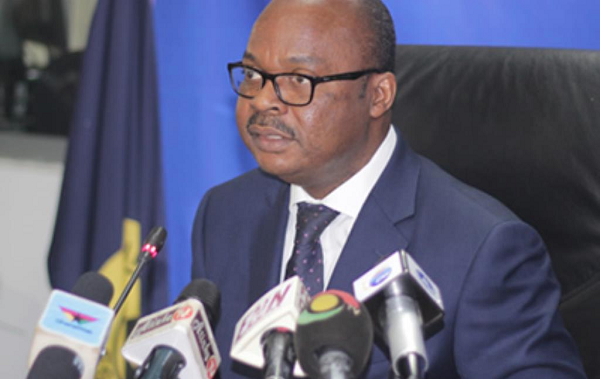 A Bank of Ghana (BoG) report into the collapse of the UT and Capital banks has revealed that several high-profile directors of the banks used a carefully spun web of related party transactions to grant huge loans to themselves and their associates.

A Boulders Advisors Limited Confidential and Proprietary report obtained by the Daily Graphic indicates that some payments were made to the former Chief Executive Officer (CEO) and Director of UT Bank, Mr P.K. Amoabeng, from a loan defaulting entity, Kofi Jobs Limited. The loans, which amounted to GH¢5 million, were never disclosed to the board of the UT Bank.

The report also revealed that there was also a significant amount of inter-group lending involving other subsidiaries of the holding company, UT Holdings, while connected party loans were made to some companies as listed below:

“The bank sought a waiver of the Ibrahim Mahama related companies’ single obligor violations by the bank, yet undertook a pass through US$6.4 million transactions by giving Beige Capital Savings and Loans a US$5 million placement as guarantee for Beige to extend a US$5 million loan to Hodman Brothers,” the report said. 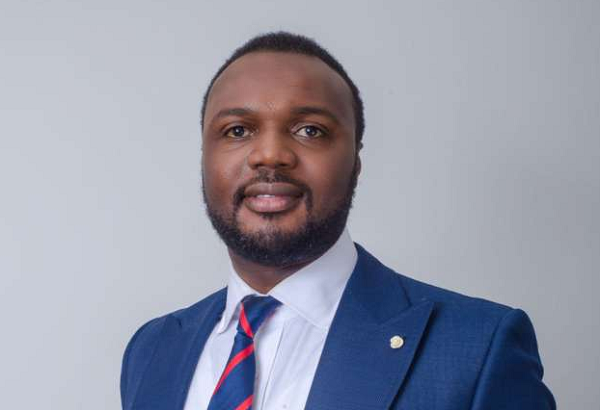 An exclusive financial autopsy report into the collapse of the Capital Bank has revealed that its majority shareholder used GH¢80m of depositors’ and public funds for his personal piggy bank.

Mr Ato Essien, who founded the bank, “flouted all banking and risk management rules” in the management of monies saved there by its customers.

The businessman personally invested those monies into businesses in breach of standard corporate governance practices. The report stated that depositors’ money was pushed into 10 business ventures in the country.

There was enough to sprinkle some more funds into Essien Swiss International Capital Holdings (ESICH).

The report also said BoG was in a position to stop Capital Bank from destroying itself through its “poor credit management, poor corporate governance, terminal decline of financial performance and insolvency”.

The rest of the money was used to set up the Sovereign Bank. “Funds raised through the commercial paper issuance by MC Management Services Limited and Breitling Services were used as capitalisation for the establishment of the Sovereign Bank Limited.

Capital Bank shareholders had only ¢23.3m — less than 50 per cent of the ¢60m capital requirement. In their defence, they also produced evidence to show they had ¢51.5m illiquid investment — basically money that one could see but could not touch.

The report also revealed that the bank’s then Board Chair, Dr Mensa Otabil, was party to the misuse of liquidity support given the bank by the BoG, according to the report.

The report cited an emergency Board and Executive Committee meeting on October 13, 2015 over the use of GH¢610 million liquidity support to the bank which was struggling at the time.

So far, BoG has not been able to retrieve the bailout money to Capital Bank, the bank headed by Rev. Fitzgerald Odonkor and founded by William Ato Essien which collapsed in August 2017.

However, the management of All-Time Capital has rejected allegations that depositors’ funds were used to establish the company.

It states that All-Time Capital Limited is an assets management company licensed and regulated by the Securities and Exchange Commission of Ghana (SEC).

The company is licensed and regulated under the Securities Industry Act, 2016, Act 929 to provide investment advisory services and portfolio management.

In the year 2015, MC Management Services Limited gave All-Time Capital Limited a mandate to raise funds through the issuance of a Commercial Paper. The purpose of the Commercial Paper was for the construction of a 15,000sqm office and retail complex at North Dzorwulu.

According to the statement, at no point was All-Time Limited made aware that MC Management Services Limited required the Commercial Paper for obtaining a banking licence for Sovereign Bank Limited.

Capital Bank Limited expressed interest in participating in the Commercial Paper and subsequently invested in it. All-Time Capital Limited acted solely as an arranger.

The statement assured the general public and its customers and clients that All-Time Capital Limited was dedicated to providing services to its customers in a professional, dedicated and efficient manner, thereby creating sustainable wealth for all its stakeholders.

IFS Capital Management Limited has clarified that money paid to it by the defunct Capital Bank was legitimate.

According to IFS Capital, the GH¢23.9 million was paid in respect to accumulated debts owed them by the defunct bank, and as such was not an illegitimate payment.

In a release, IFS Capital also explained that the money was paid after a petition was sent to the Financial Stability Department of the BoG in May 2015, after which a subsequent intervention by the regulator enabled them to retrieve the payment.

The IFS also assured customers that the necessary steps were taken to recover debts in the interest of their depositors.

They made this clarification after it emerged that the defunct Capital Bank made an alleged illegal payment of GH¢23.9 million to them from the liquidity support from BoG to Capital Bank.