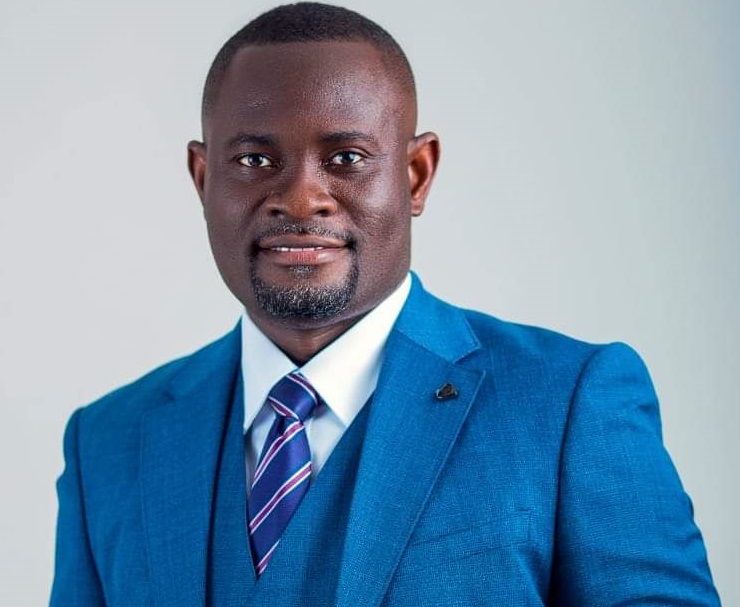 Domestic bond holders face steep interest rate cuts and lengthening of tenure on their investment as the government seeks a debt exchange programme to qualify for a loan from the International Monetary Fund (IMF).

Investors of Eurobonds, which are foreign currency denominated debts, will also have to contend with both interest rate cuts and the loss of up to 30 per cent of the principal amounts invested.

Domestic debt investors will be asked to exchange their existing securities for new ones that may offer a zero coupon in the first year, five per cent in the second and 10 per cent in the third year.

A Deputy Minister of Finance, Dr John Kumah, said in a post-budget interview that: “These are proposals and we will soon start negotiations with both local and foreign bondholders.”

The government has, therefore, set up a committee to start a “backstage engagement” with bondholders, Dr Kumah said.

Holders of short term debt securities, comprising Treasury-Bills of 91-Days, 182-Days and 364-Days treasury notes will, however, heave a sigh of relief as they are excluded from the impending debt exchange programme.

Another deputy Minister of Finance, Abena Osei Asare, emphasised that T-bills are out of the perimeter of debt operations.

“We have not concluded on the debt exchange but one thing I want to put out there to allay the fears of anybody is that for all T-bills, they are not in the perimeter of the debt restructuring or debt exchange,” Madam Osei Asare assured.

“This budget seeks to achieve certain things that we want to bring stability to the economy and also help us get our debt to a sustainable level. In doing so we are looking at debt exchange as the minister announced. This debt exchange is going to be done in conjunction with the regulators and all the relevant stakeholders”, she added.

But all these are still just proposals. Government hopes to present them to Parliament to pass into law by the end of November, but Minority spokesman on Finance, Dr Cassiel Ato Forson has already served warning that the opposition in the legislature will not cooperate.

Even if the ruling government uses its narrow margin in Parliament to get it passed it will still have to negotiate with the bond holders themselves.

This will be difficult, especially for bond holders whose investment s were financed at a cost from third parties such as banks that used customer deposits taken at interest rates below the original bond coupon rates with the intention of making a narrow spread.

That spread would now turn negative leaving the investing institutions with veritable losses.

Ghana is negotiating a US$3 billion programme with the IMF after being shut out of international debt markets amid a selloff of its dollar bonds that lifted yields to distressed levels.

The national currency, cedi, has depreciated by 57 per cent this year, fuelling inflation that topped 40.4 per cent last month and making the cost of servicing the country’s loans expensive.

Ghana’s debt as at the end of September 2022 also stood at GHc467.4 billion, prompting a path to restoring the public debt stock to sustainable levels.

Ratings agencies, including Fitch, downgraded its assessment of the country’s credit in September for the third time this year to four levels below investment grade, from CCC.

In a budget presentation to Parliament last Thursday, Finance Minister Ken Ofori-Atta said the government was planning a debt-exchange programme to lower its borrowing costs after an analysis of the sustainability of its loans showed the country faced a high risk of distress.

This implies that no matter the original contractual tenure of their investments, they will now have to wait at least until 2026 before they can get their principal back.

Similarly, domestic institutional investors have earned cedi yields that have been at least twice the domestic inflation rates enabling them to earn high real yields as well. Now government is asking them to pay some of it back.

However, government’s official stance is simply that the rate cuts are necessary to give it the time and space needed to turn the economy around and so empower it to pay back full principal amounts when their rescheduled maturities is due.

Another reason for government’s stance, although unspoken, is that since 2017, Eurobond holders already made a killing from their investments in Ghana.

Up until 2021 they have been earning some of the highest coupon rates available to them anywhere in the world, supposedly to compensate them for potential exchange rate risks.

But until the start of this year, their forex inflows (combined with Eurobond inflows) have curtailed cedi depreciation to barely five per cent over most of the period.

This has left them with real (dollar denominated) returns on investment of up to 15 per cent or more at a time that monetary easing in the western hemisphere has offered them less than 4-5 per cent in their home financial markets.

Indeed, these inordinately high dollar denominated yields, offered while Ghana’s forex earnings were only rising marginally, are a major cause of the country’s ongoing forex crunch.