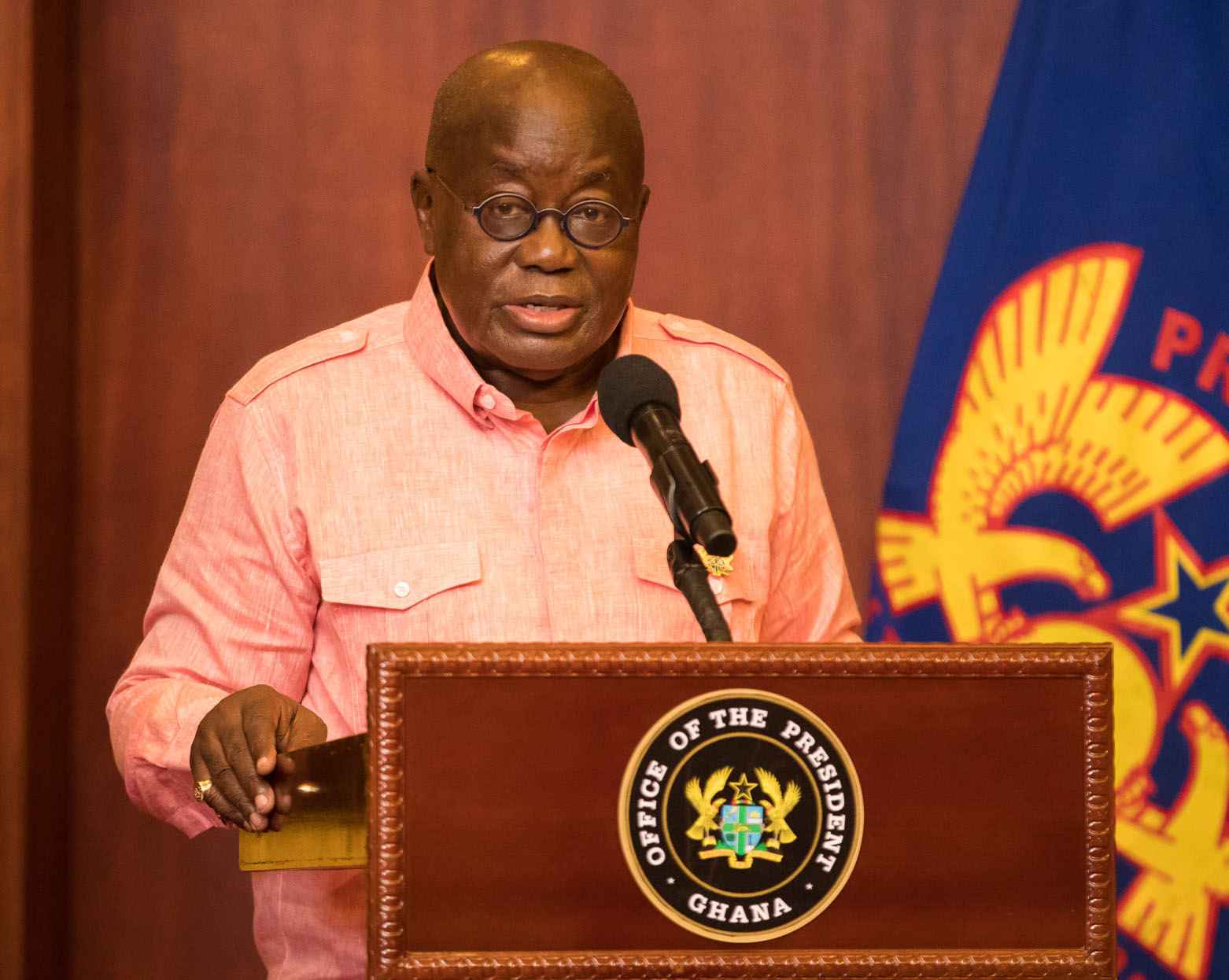 AfCFTA creates a market of 1.2 billion people with a combined GDP of $3 trillion.

Trading under the AfCFTA started on Friday, January 1, 2021 in Africa, making it the world's largest free trade area in terms of participating member states after the formation of the World Trade Organization (WTO).

The AfCFTA Agreement have great economic, trade as well as social advantages for Africa if the African continent advances in infrastructure connectivity.

The secretariat is located in Accra, Ghana.

Ghana's Minister of Trade and Industry, Mr Alan Kyerematen on January 1, 2021 joined other African leaders including President Nana Akufo-Addo, Cyril Ramaphosa, Mahamodu Issoufou, Faki Mahamat, Wamkele Mene, and African Trade Ministers and Representatives of Strategic Partners in a Webinar ceremony to usher in the start of trading under the AfCFTA.

President Akufo-Addo seized the opportunity to reiterate the call for those member States that have not yet signed and ratified the Agreement to do so in order to  increase the size of the market.

Below is a video address by President Nana Addo Dankwa Akufo-Addo on the commencement of the single Africa market.

On January 1st, 2021 Hon. Alan Kyerematen, Minister for Trade and Industry joined other African leaders including His...