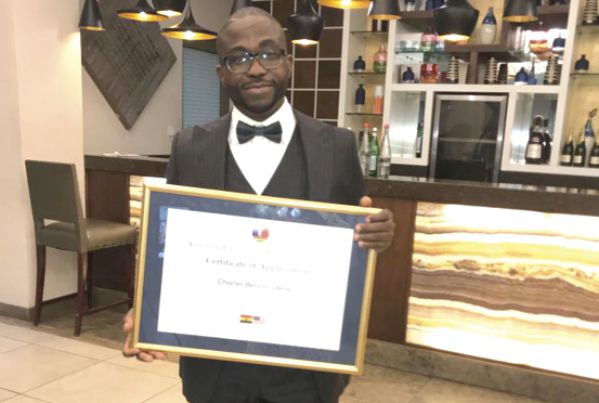 The Minister of Trade and Industry, Mr Alan Kyerematen, has assured Ghanaians and the investor community of the intentions of the government to use this year’s budget statement to strongly revive activities within the economy.

He said after using the first two budgets since 2017 to stabilise the economy and place it on the right footing, it was time for a take off, adding that “this will happen this year for all to see”.

The minister gave the assurance soon after he received an award from the American Chamber of Commerce (AMCHAM) Ghana when it held the 2018 edition of the annual thanksgiving dinner and awards ceremony to honour some leaders from the business community whose efforts have deepened the economic and trade ties between Ghana and the US.

The event was also organised to commemorate the American National Thanksgiving Day, network and raise funds for charity.

This year’s edition was organised on the theme; “When diplomacy meets bu