Bank of Ghana plans to stop circulation of one, two cedi notes 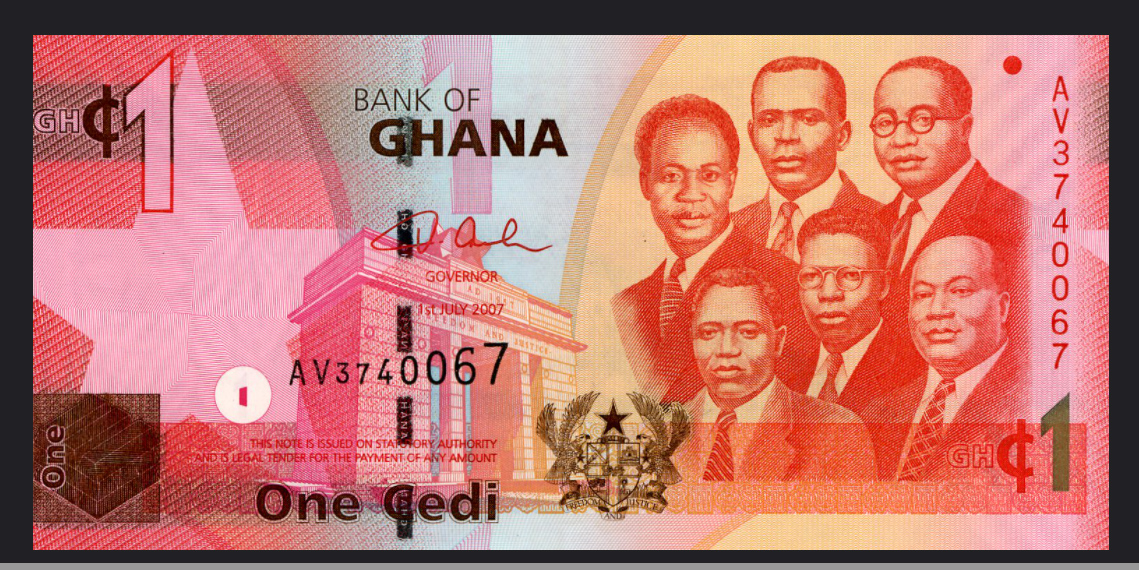 The Bank of Ghana (BoG) has said that it is working to phase out the one Ghana cedi and the two Ghana cedi notes from circulation.

The Governor of BoG, Dr Ernest Addison, said on Monday (September 27) that the notes will ultimately be replaced by their coin versions, which were currently co-circulating.

He said the decision was needed to improve the bank's cost of currency management.

Dr Addison told journalists on Monday that the central bank had realised that it was not cost effective to keep the two sets of notes in circulation, as they mostly returned dirty and worn out, requiring frequent replacements.

He was responding to a question on why the two cedi note was in short supply in some parts of the country during the bank's Monetary Policy Committee press conference.

"In the long run, the plan is that the one and two cedi notes should be phased out. They are not cost-effective."

"They mostly return torn, soiled and dirty. We've bails and bails of those two and so the view is to get them out and use the coins," he said.

The BOG, which is the bank to the government, regulates the printing and circulation of currency in the country.

The current two cedi note was introduced in April 2010 as a commemorative note to mark the centenary celebration of the birth of Dr Kwame Nkrumah, the country's first President.