Asante Gold enters into agreement to purchase Chirano Gold Mine 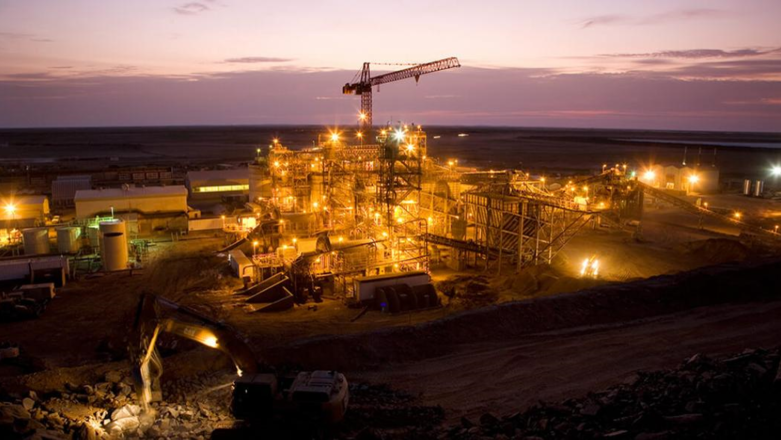 Canadian mining firm, Asante Gold Corporation has entered into an exclusivity agreement with Kinross Gold Corporation to negotiate the potential purchase of all of the latter's interests in Ghana, including its 90 percent interest in the Chirano Gold Mine in the Western North Region.

The Chirano Gold Mine is an open-pit and underground mining operation located in Western North Region of Ghana, immediately south of the Company’s Bibiani Gold Mine.

A press release issued by Asante Gold announcing the agreement said the Chirano Gold Mine is 90 per cent owned by Toronto-based Kinross Gold Corporation with the Government of Ghana owning the remaining 10 per cent interest.

Chirano was explored and developed in 1996 and began production in October 2005.

Asante Gold Corporation is a gold exploration, development, and operating company with a number of projects in Ghana, Africa's largest gold producer.

It is listed on the Canadian Securities Exchange and the Frankfurt Stock Exchange and has announced plans to co-list its shares in Ghana.

Asante is also exploring its Keyhole, Fahiakoba and Betenase projects for new discoveries, all adjoining or along strike of major gold mines near the centre of Ghana's Golden Triangle.