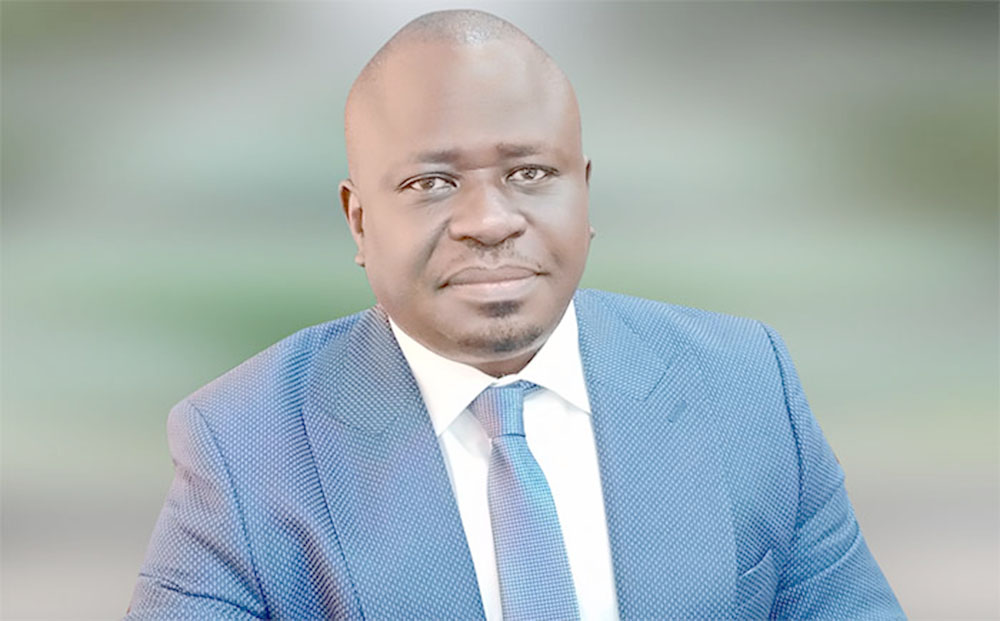 The agriculture sector emerged as the only sector that recorded growth in the first six months of the year in the wake of the COVID-19 pandemic.

The sector recorded a growth of 2.5 per cent in the second quarter of the year, with the industry and services sectors shrinking by 5.7 per cent and 2.6 per cent respectively.

This was contained in the second quarter GDP figures which were released by the Ghana Statistical Service (GSS) on September 16.

Economy contracts by 3.2 per cent

Ghana's economy contracted by 3.2 per cent in the second quarter of 2020, compared to the same period in 2019, according to data released by the Ghana Statistical Service (GSS).

This, however, compares favourably with countries such as Nigeria and South Africa whose economies contracted by 6.1 and 17.1 per cent, respectively, in the second quarter.
Read: Insect meal is safest and most cost-effective livestock feed, ARI Research  ...

Ghana’s non-oil Gross Domestic Product (GDP), which measures productivity within the economy, also shrank by 3.4 per cent within the same period.

The slowdown puts the economy at risk of recording its sharpest yearly contraction in 37 years.

In an interview with the Graphic Business after the release of the second-quarter GDP, the Government Statistician, Professor Samuel Kobina Annim, attributed the economic contraction largely to the coronavirus disease (COVID-19) pandemic which brought economic activities all over the world to a standstill.

He said given the growth rate of 4.9 per cent in the first quarter and the contraction of 3.2 per cent in the second quarter, the 37-year yearly expansion in GDP should be guarded.

Prof. Annim said one of the major drivers of the contraction was the manufacturing sub-sector, which shrank by 14.3 per cent, given that it had the second-highest share of 11.3 per cent across the 22 sub-sectors, including cocoa and oil and gas.

The services sector was the largest sector of the Ghanaian economy in the second quarter of 2020, with 48 per cent share of GDP, followed by industry and agriculture, which accounted for 33 and 19 per cent of GDP, respectively.

On a quarter-on-quarter basis, Professor Annim said the economy contracted by 0.8 per cent in the second quarter of 2020, compared to the first quarter of 2020.