AfCFTA, the long road to Africa's promised land of trade and prosperity 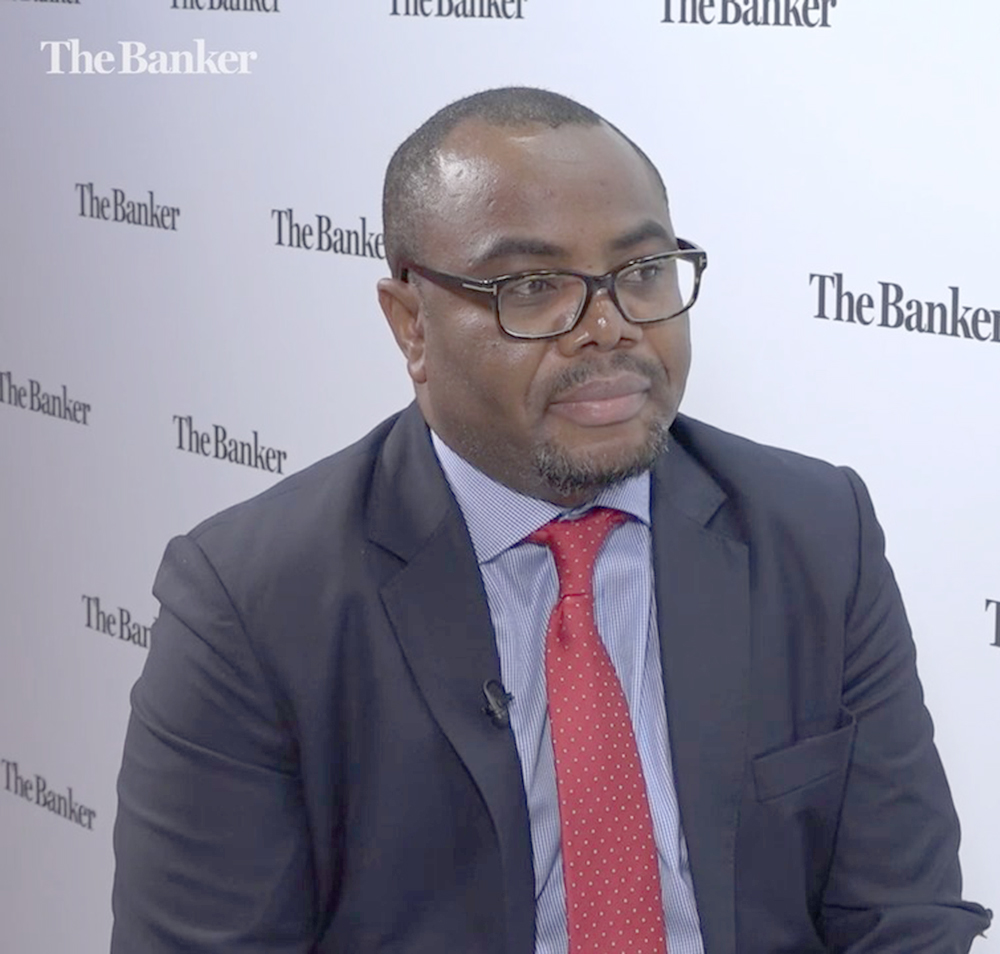 There is little doubt that the African Continental Free Trade Area (AfCFTA) is one of the golden keys to unlocking the continent's long-term economic prosperity.

The free trade area has been a long time in the making, and there are still considerable hurdles to overcome, not least of which is the requirement for each member state to deposit their full schedule of zero-tariff goods and services.

Some states also have valid concerns about whether infant industries should be protected from stronger country or industry players, while financing and political risks remain.

Then there are the non-tariff barriers in restrictive regulations affecting the ease of border crossings and product safety requirements, and requisite approval processes.

But as the milestones are ticked one by one, we should not lose sight of how far the continent has come in creating a single and unified African market to deepen trade and economic integration.

From the 1980 Lagos Plan of Action of the then Organisation of African Unity, the forerunner to the African Union, to the 1991 Abuja Treaty, which created the platform for free trade areas, Africa's path to economic freedom and prosperity is marked by steady and measured steps of progress.

We should not be under any illusions as to the size of the undertaking in putting a continental free trade are in place. Europe created a single market for the movement of goods, services, people, and money in 1993, and the ensuing years have seen the European Union bloc grow to include more countries, the healing of the deep historical divides of the past, and the adoption of a single currency.

So even though Brexit caused a rupture in the EU family of nations, it bears remembering that Croatia became the 28th member state in 2013.

In Africa, we seek to create a single market comprising almost double the number of EU states. Furthermore, the EU has its genesis as far back as 1950 when six founding countries – Belgium, France, Germany, Italy, Luxembourg, and the Netherlands – formed the European Coal and Steel Community in a bid to unite European nations economically and politically in the wake of the end of World War II.

It can be daunting when one looks through the lens of needing to bring together 54 individual and diverse countries into a single market. But already, we have eight regional economic communities with varying levels of liberalisation, so while we still have a long way to go, it is not as far as 54 completely disparate entities.

So, where does African find itself today in terms of AfCFTA?

January 1 2021 was the go-live date of the Free Trade Area. This meant that those countries whose Parliaments had ratified the agreement and deposited a schedule of tariffs under which 90 per cent of the goods will be zero tariffed goods and services were permitted to trade under the area.

Countries that have still not deposited their schedule of tariff-exempt goods and services have been given until the end of June 2021 to complete this, which is very transformational in itself because, instead of having sets of levies for various imports and exports, the majority of those defined goods and services will be subjected to zero tariffs.

There are still important issues to clarify, including broad agreement and acceptance around the question of rules of origin and intellectual property and how this impacts the value of components added as part of the value chain.


Can Africa pull this off?

The other big and seemingly eternal question revolves around infrastructure, or the lack thereof across the continent.

There is a ready acceptance that Africa has an enormous infrastructure deficit, and by all accounts, the annual required spend is well upwards of USD100 million over at least the next decade, amounting to around USD1 trillion.

And while that is a daunting figure, the reality is that Africa will bridge the infrastructure gap because of the enormous potential and gains inherent in seeing the creation of a single inter-connected market. Moreover, global corporates, asset and fund managers see the opportunity presented by a single market in Africa and the potential evident in factors such as labour competitiveness that make the continent supremely primed for manufacturing and large-scale industrial development.

We already see essential infrastructure projects across the continent underway that will add to the growing network of roads, rail, port, and other notable infrastructure development nodes. This is critical because, as more infrastructure projects are completed, these will generate increased confidence among global investors and finance institutions demonstrating that Africa is on the right track. It also counters the narrative of Africa’s dismal record in moving projects to successful closure.

Added to this is a solid political will to make AfCFTA succeed. The issues around non-tariff barriers such as delays with customs as one example can sink the very best initiatives. However, the AfCFTA Commission has established a digital platform whereby countries and any person involved in the trade of goods and services can flag issues that hamper the effective and efficient trade movement. This points to a commitment to engage with key stakeholders to ensure that critical issues are addressed.

Digital infrastructure will play a critical role in facilitating the workings of the free trade area. For example, the registration of businesses and the movement of goods across borders and general business administration requirements are completed quickly and seamlessly.

As we have seen with Absa Regional Operations (ARO), the COVID-19 pandemic and large-scale drive towards digital transacting speaks to the very future of the free trade area and how business will increasingly be conducted. By its very nature, digitisation drives integration much faster than regulatory reform as entrepreneurs and SMEs seek innovative solutions.

The current reality and the challenges are stark. According to the World Bank, Africa has a population of 1.3 billion people with a combined gross domestic product estimated at USD3.4 trillion. Yet, despite its abundant resources and riches, the continent only contributes around three per cent to total world trade, while intra-Africa trade sits below 20 per cent of total trade on the continent.


For the first time, Africa is gearing up to ensure that the value found on the continent is to the ultimate benefit of African economies and her citizens.