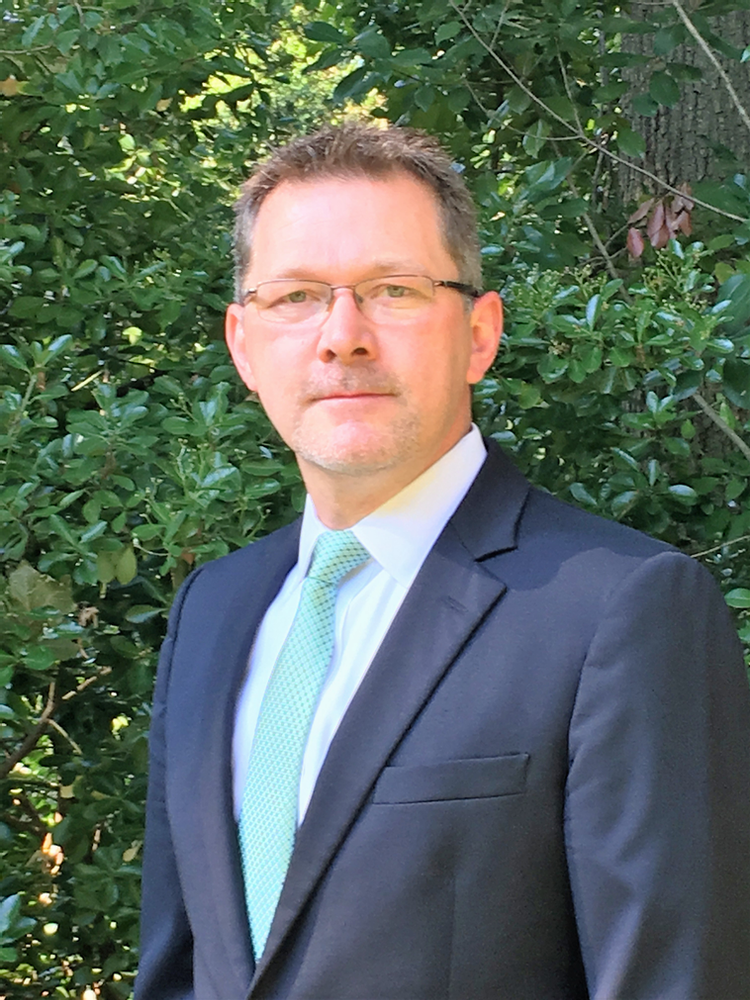 The African Centre for Economic Transformation (ACET), has launched the ‘Small Holder Voices Portal,’ a project aimed at facilitating dialogue in agriculture to help ensure inclusive policy design and implementation.

A Director and Senior Advisor at ACET, Mr Rob Floyd, explained that the ACET team was undertaking a global scan of literature on how small holder farmers linked to policy makers.

He said about 40 case studies had been completed and about 10 of them already published on the portal, the ACET team would later address them to advance African solutions to African transformation policies.

“We know the agriculture sector is important for Africa but we also know how it is sometimes difficult for the voices of small holder farmers to be heard. Through this project, we are learning about practices and innovative approaches for leveraging the voices and concerns of farmers,’’ Mr Floyd stated during a webinar and launch of the portal on July 15, 2020 hosted by ACET.

He said the common theme which ran through the case studies was the need for strong partnerships from government and farmer organisations.

He also mentioned that the portal would allow for dialogues to be moved from the focus on short-term issue-based dialogues to more embedded long-term ongoing engagements with community stakeholders.

“It is a peer engagement and knowledge sharing platform that ensures that there is the need for feedback loops which goes both ways, both for farmers, governments and stakeholders,’’ he said.

He added that the platform would evolve as a forum to foster discussions and inform policy making in the agricultural space.

Farmer’s Perspective
The President of the Greater Accra Poultry Farmers Association, Mr Michael Bediako, stated that as a farmer-based organisation with about six hundred members, they faced challenges ,especially with access to land and which needed to be solved by government.

“In an area where its mostly bushy, we set up our poultry business there and before you know it, you are being pushed out by the authorities in the area. A policy should be developed to facilitate the provision of land banks purposely for farming, including poultry farming,” he said.

That, he said, would reduce the cost of doing business.

Research and policy
A former lecturer at the Department of Economics at the University of Ghana, Prof. Ramatu Mahama Alhassan, who spoke on research and policy said  policy engagement process began with identifying what needed to change and why.

She noted that whether research findings were used for policy or not depended on whether there was room for evidence, and for that matter, researchers could use the portal to voice out their research needs.

Giving some background on the topic, Prof. Alhassan recalled that in 2003, the National Development Planning Commission launched a Poverty and Social Impact Assessment Analysis of the Food and Agriculture Sector Development Policy, the first on agriculture in Ghana.

That, she said, was to find out if the development policy on agriculture at the time ??????and whether it was able to reduce poverty.

“Although the policy review was in the interest of the small holders, the influence of this group during the consultation works was very low.

“The discussions were in English and women farmers and traders in particular were handicapped. The lesson from this process is to develop a strategy that elevates participation of small holders in policy consultations,” she revealed.

Background
The Senior Director for Research and Advisory Services at ACET, Mr Edward Brown, gave an overview of developmental projects by ACET.

In 2017, he said it produced its second flagship report on agriculture as the driver of economic transformation, and had further conducted a number of analytical works, particularly focusing on the agricultural value chain in specific agricultural products, in countries such as Tanzania, Ghana, Kenya, Uganda, and recently, in connection with the global scan study.

“For the long term, ACET aims to transform African economies and support improved human well-being by applying knowledge and directly engaging citizens, while bringing an authentic Pan African objective to the field of economic development,” he said.