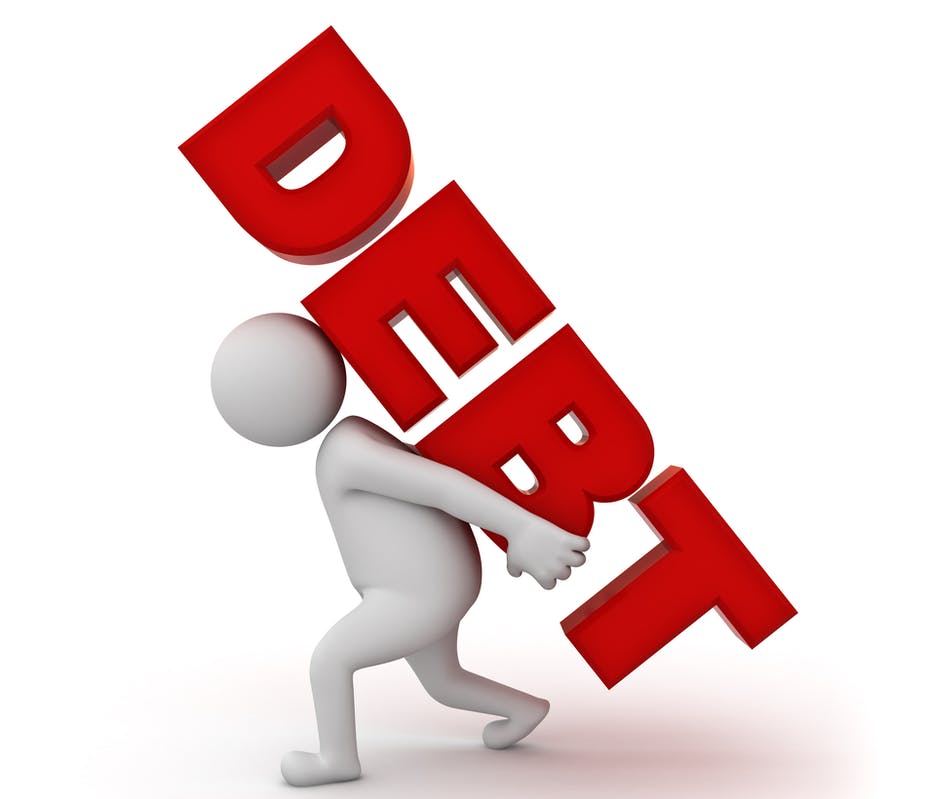 There have been notable gains in education. Total government expenditure on education as a per cent of GDP, which averaged 4.1 per cent in the 1990s, is now in a comfortable range, averaging six per cent and 5.3 per cent during the 2000-2009 and 2010 – 2019 periods, respectively.

Despite government expenditure on education remaining above the recommended thresholds, Ghana's educational outcomes, such as enrollment, completion, and literacy rates, lag behind countries with comparable or even lower educational expenditures

This development suggests that the mere level of expenditure, though necessary, is not as important as the outcomes resulting from the spending. Kwakye (2012) reports that a disproportionately high percentage of expenditure on education goes to the payment of salaries relative to school facilities, resulting in adverse effects on the quality of education.

Modest gains have been recorded in the area of health over the last three decades. Ghana has improved the under-5 mortality rate (per 1,000 live births), with the average rate declining from 115 in the 1990s to 56 over the 2010-2019 period.

The under-5 mortality rate for Ghana in 2019 was 46, slightly lower than the 49 recorded for the lower-middle-income group of countries.

The current average of 4.1 per cent is similar to the average for the lower-middle income countries and lower than the SSA region of 5.1 per cent.

Prudent monetary policies implemented by the Bank of Ghana since 2017 anchored CPI inflation expectations to stable levels, which resulted in single-digit inflation in 2018 and 2019.

However, the fallouts from the COVID-19 pandemic resulted in double digits inflation by the end of 2020. By April 2021, the CPI inflation had returned to a single digit, reaching 8.5 per cent.

However, these gains have been derailed primarily by global supply chain disruptions and a domestic surge in food prices, as the CPI inflation reached 12.6 per cent by December 2021.

At the start of the financial crisis in 2008, unemployment remained at a reasonable rate of 4.7 per cent. However, the unemployment rate began a steady rise from 4.7 per cent in 2008 and stayed around seven per cent from 2013 to 2016, and has since fallen to
about four per cent.

The gap between the overall unemployment and youth unemployment rates which widened from 2008 to 2015, has narrowed.

A recent report by the World Bank estimates that youth unemployment is about 12.6 per cent, with more than 50 per cent underemployment, higher than overall unemployment rates in the SSA region (Dadzie et al., 2020).

Tackling the worsening youth unemployment would require concerted efforts from all
stakeholders.

The new 2030 Agenda for Sustainable Development highlights the need to promote sustained, inclusive and sustainable economic growth, full and productive employment and decent work for all and would need to harness the benefits from upgrades in technological innovations and creativity, diversification, and improved access to financial services (Desa, 2016).

The 2020 agenda of the United Nations, which aims to develop and operationalize a global strategy for youth employment, would be required for any domestic efforts aimed at tackling the youth unemployment problem.

Unless otherwise indicated, the analysis in this section primarily utilizes information from the budget statements issued by the Ministry of Finance and Bank of Ghana reports.

The importance of electricity in economic growth and development cannot be overstated. One major domestic challenge that Ghana has faced over the last two decades is the power supply, which has impacted Ghana's economic growth over the period.

However, the supply of electricity is yet to keep up with this high demand. The supply constraints have led to the perennial electricity crisis, a situation characterized as "dumsor" by locals, literally meaning "off-on."

In 2015 alone, Ghana experienced 159 days of a blackout. Estimates based on a 2014 study undertaken by the Institute of Statistical Social and Economic Research at the University of Ghana suggest that Ghana lost about US$680 million (2 per cent of GDP) in 2014 due to the electricity crisis (Kumi, 2017).

From 2017 to date, two main domestic developments are worth noting, the cost and implications of the financial sector clean-up and the expanded tuition-free high school for all program initiated by the current government.