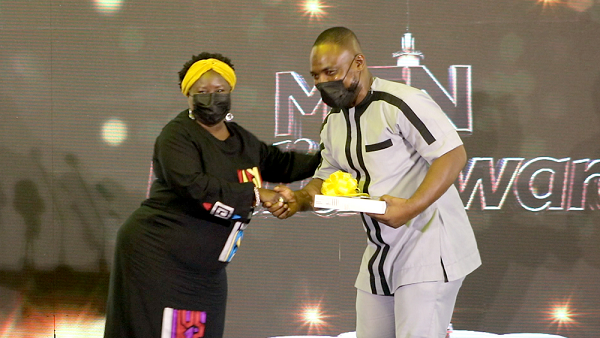 Two journalists from the Graphic Communications Group Limited (GCGL) have won awards at the maiden MTN Media Awards held in Accra at the weekend.

They are Mrs Ama Achiaa Amankwah Baafi, a staff writer with the foremost business and financial newspaper in the country, Graphic Business, and Mr Suleiman Mustapha, a special correspondent with the biggest selling newspaper, Daily Graphic.

While Mrs Baafi emerged the ultimate winner in the print category, Mr Mustapha was the second runner-up in the same category.

Also recognised at the event was the Network of Communication Reporters (NCR) and the Journalists for Business Advocacy (JBA), among others.

The chairperson of the award jury, Nana Kwasi Gyan-Apenteng, said in all 76 entries were received from journalists across the country for the awards.

“With majority of the entries presented by journalists from Accra, all entries were supposed to speak to the topic – MTN Ghana: 25 years of brightening lives,” he added.

“We thank MTN Ghana for this special awards scheme to reward journalists as part of its ongoing 25th anniversary celebration,” he said.

Nana Gyan-Apenteng said entries received were fairly good but made a passionate appeal to MTN Ghana to invest in workshops that would help build the capacities of journalists in the country.