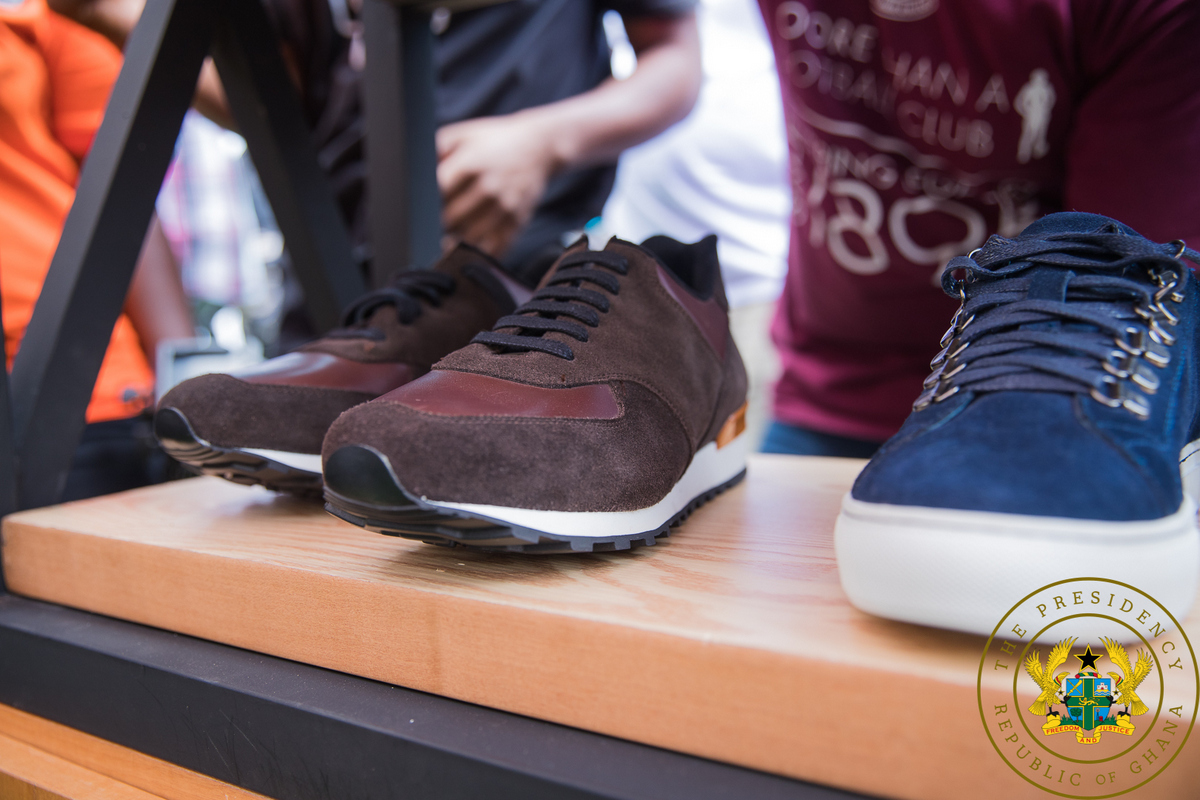 Shoe Fabriek Limited is capable of producing 800 pairs of shoes per day, including security boots.

According to the promoters of the project, the siting of the factory in the Akuapem North District is going to create jobs for the residents, which will help reduce rural-urban migration.

Shoe Fabriek has, so far, created jobs for one hundred and forty-four (144) people in the district, and is a classic example of the import substitution programme being implemented by the Ministry of Trade and Industry, as part of the 1D1F Initiative. 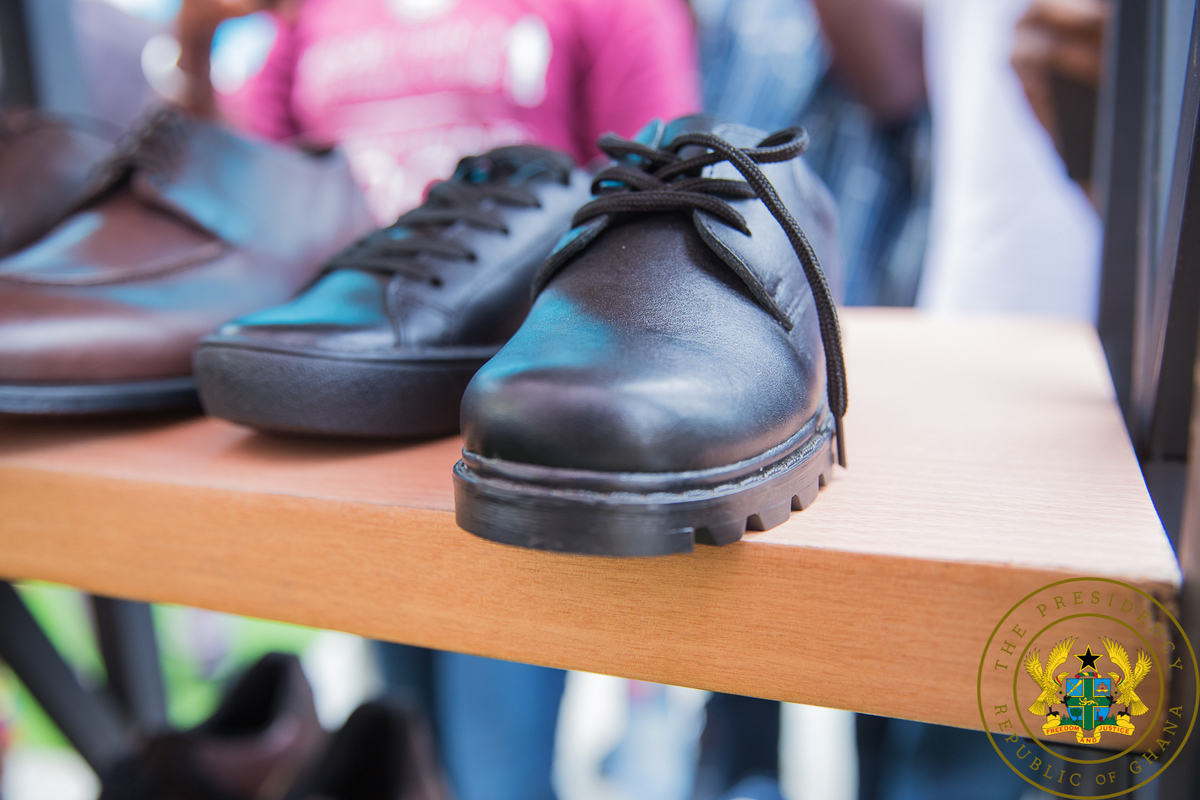 President Akufo-Addo congratulated the promoters of the factory, Michael Asare Bediako, Opoku Benson and Salomey Gyamfi, for supporting the industrial transformation agenda of his administration.

Whilst encouraging Ghanaians institutions, such as schools, to patronize made in Ghana shoes from this factory, the President expressed gratitude to the traditional authorities and the residents of the community for their unflinching support to the company, and advised the workers to put in their best to ensure sustained growth of the company. 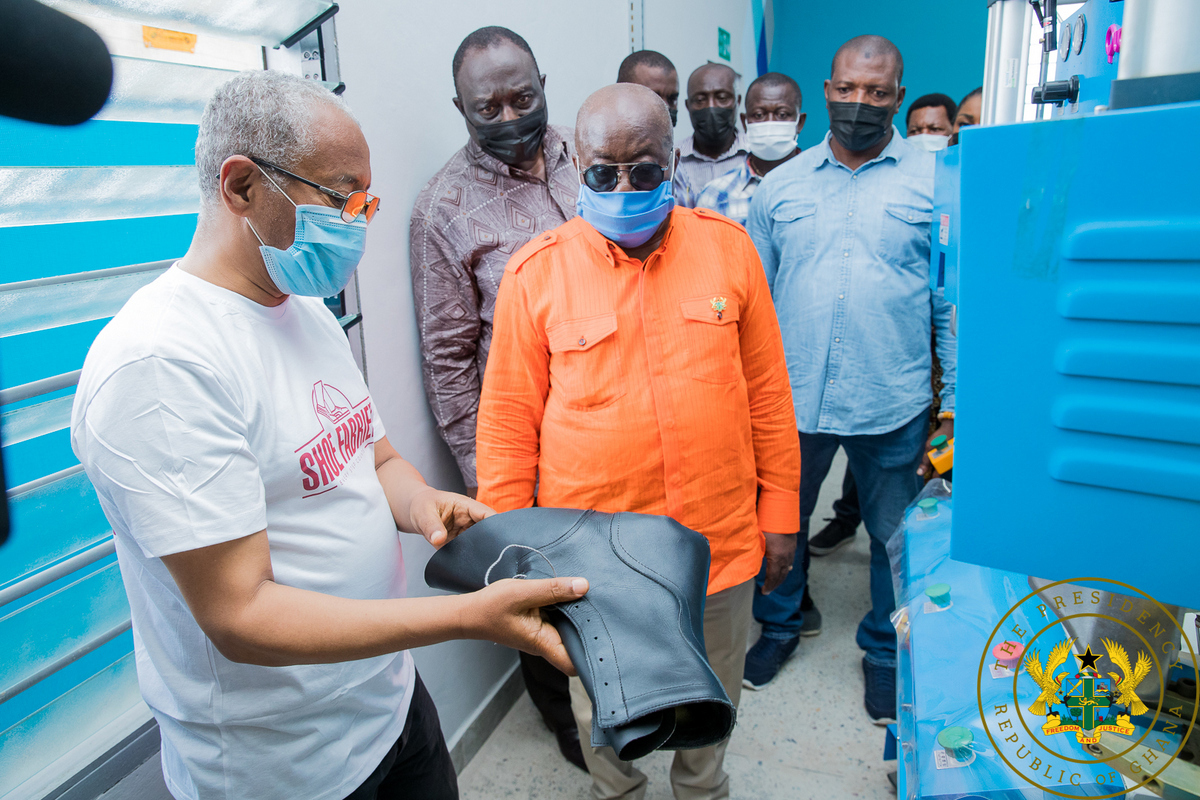 As of September 2021, 278 1D1F projects are at various stages of implementation under the 1D1F Initiative. Out of this number, 104 are currently in operation, 150 are under construction and 24 are at the mobilization stage. one hundred and sixty-five (165) out of the 278 are new projects representing 60% whilst 113 companies are existing projects being supported, representing 40%.

In promoting the 1D1F initiative, the Akufo-Addo Government is seeking to address the youth unemployment challenge, by attracting private sector investments into the development activities of these communities. 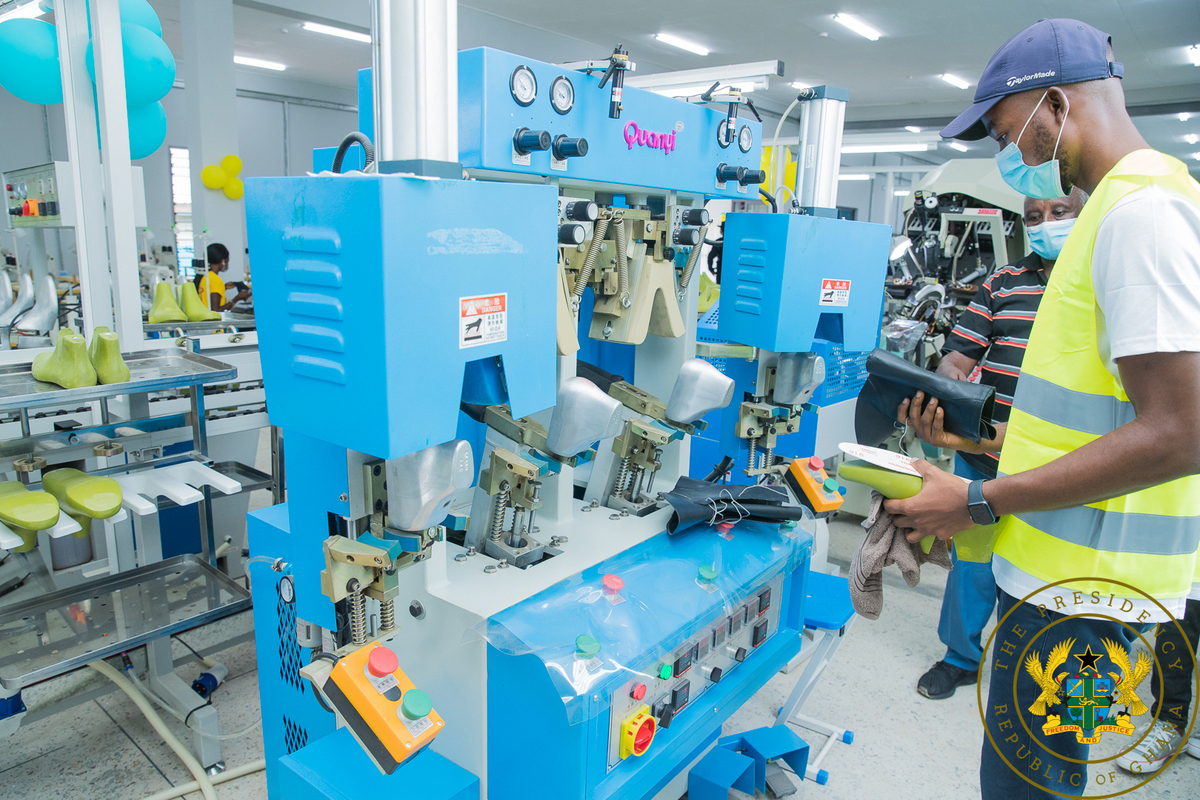 The bituminous road has not seen any major intervention for sometime

The road is narrow and in poor condition.

It is expected that, when the road is completed, it will bring relief to both motorists and pedestrians.

It will reduce vehicle operating cost and reduce travelling time and facilitate the movement of goods and services.

It will also serve as alternative link to Koforidua, the regional capital from Mamfe. 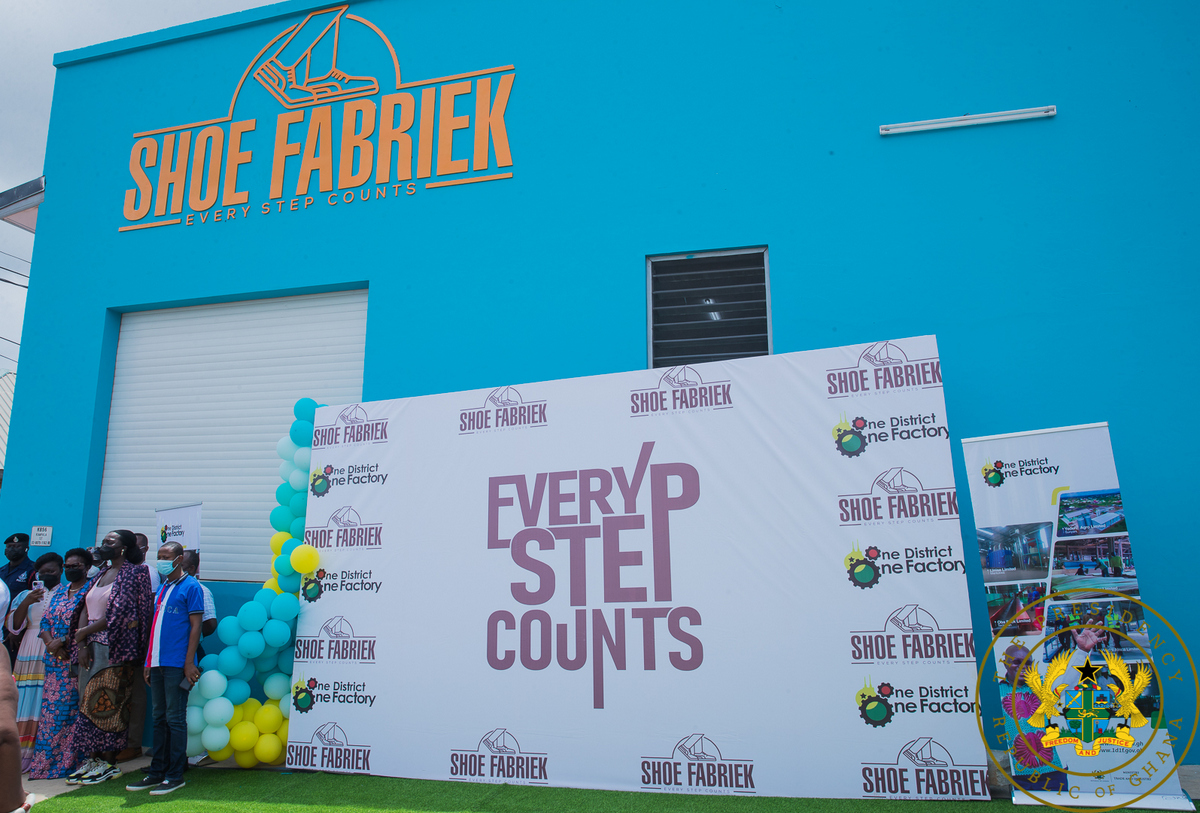 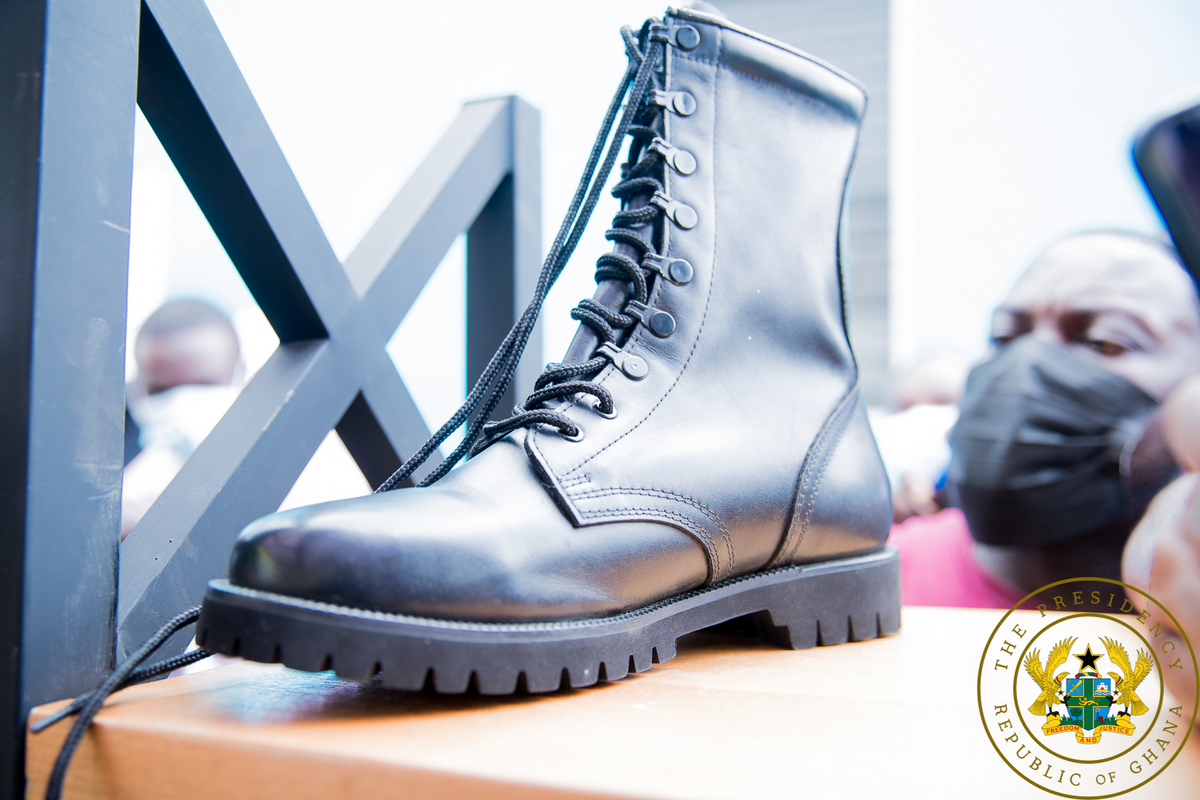 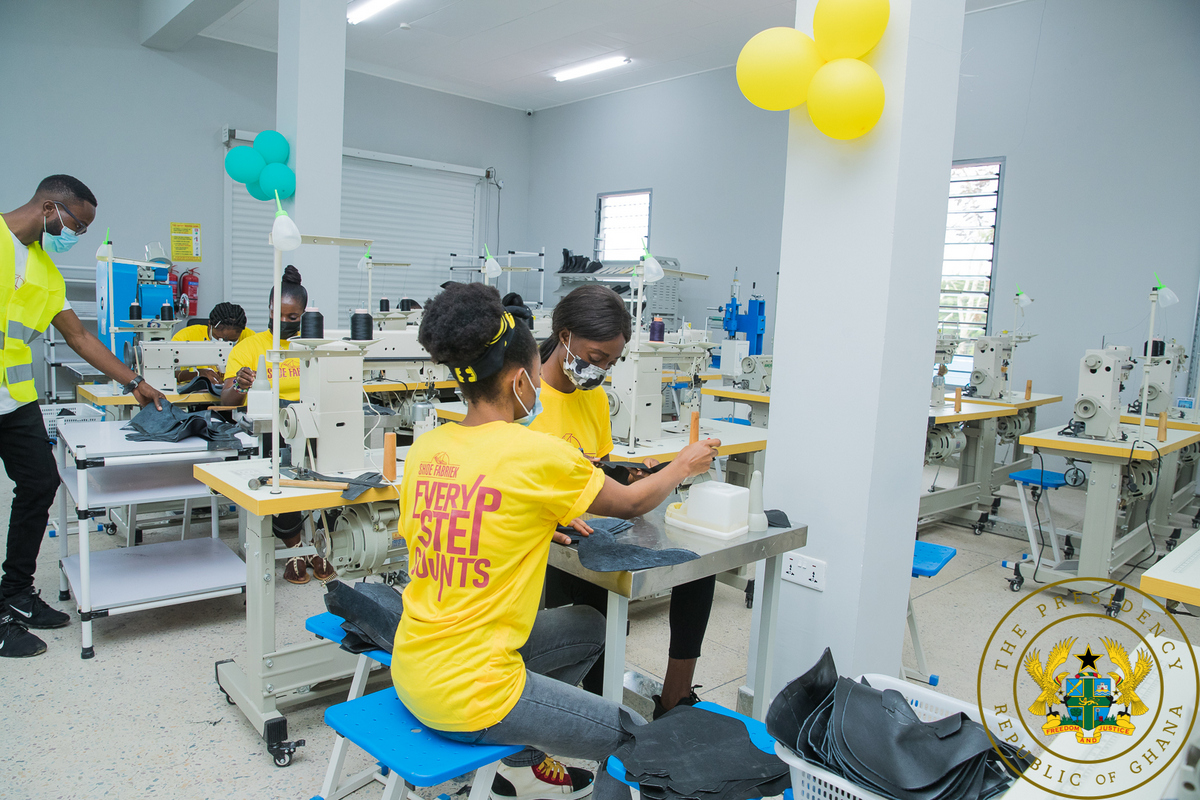 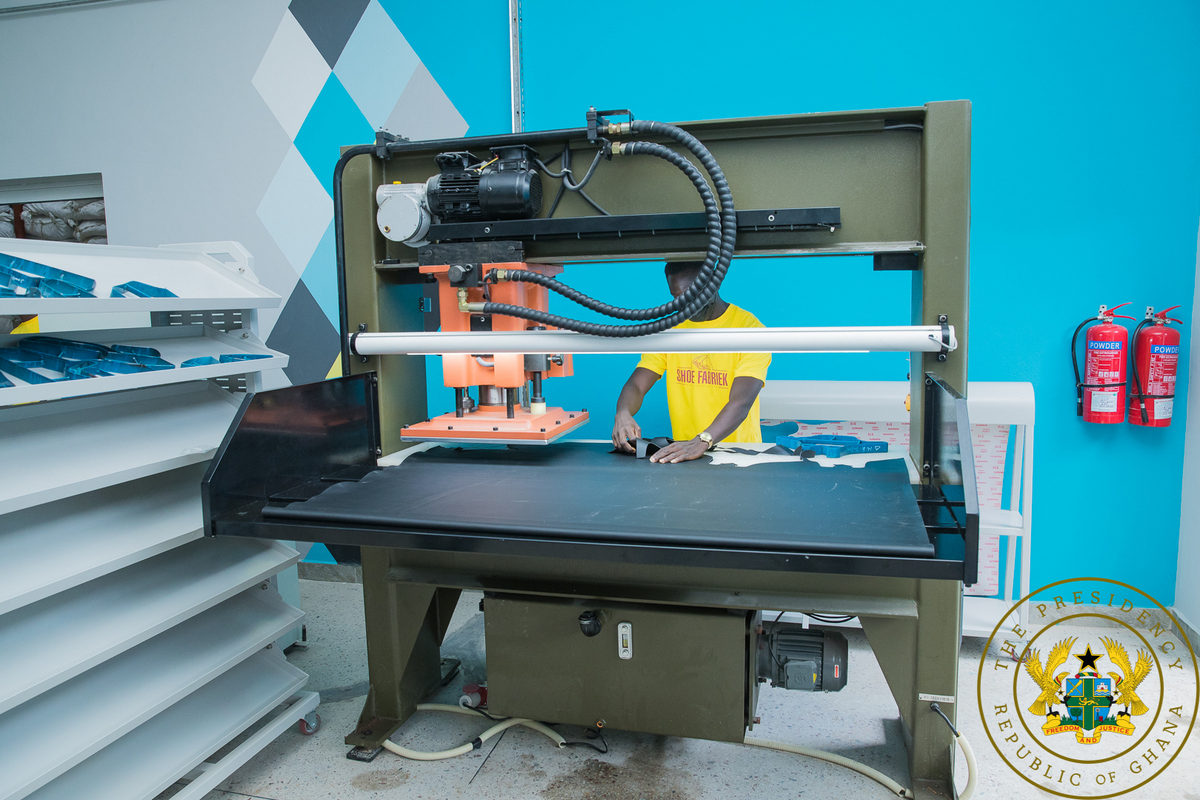 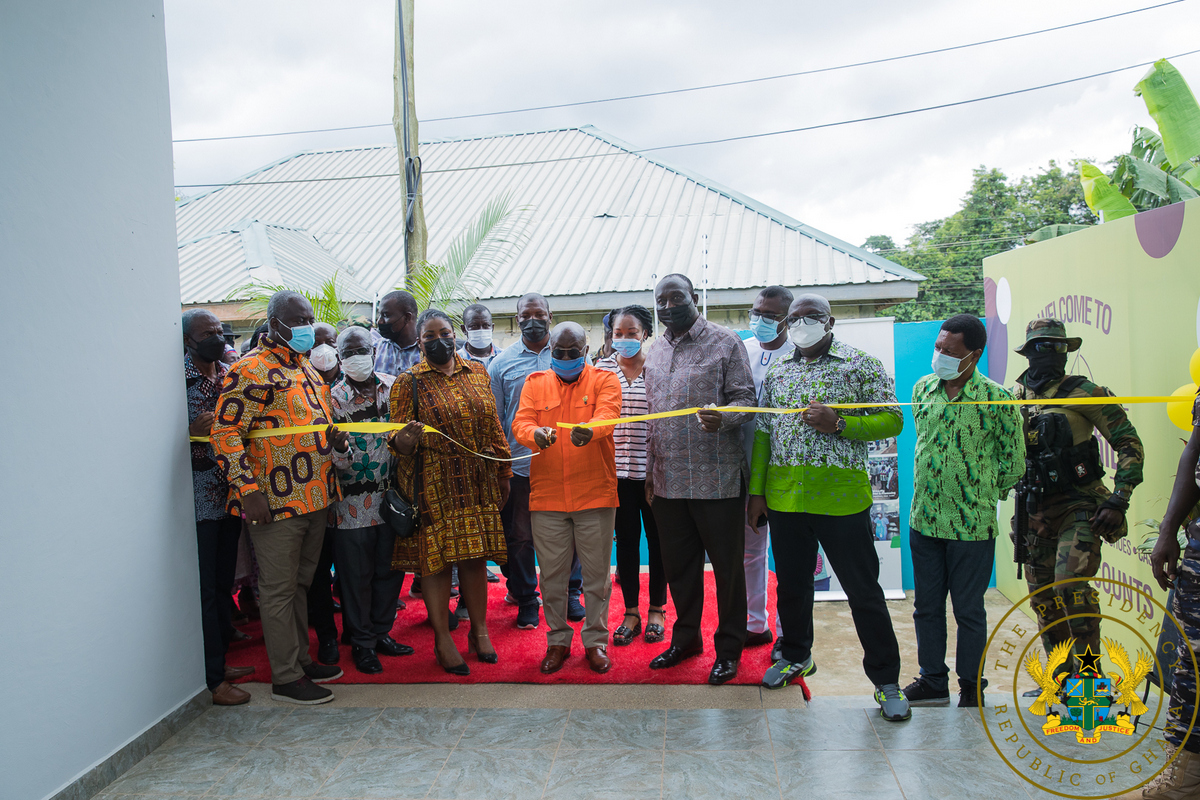 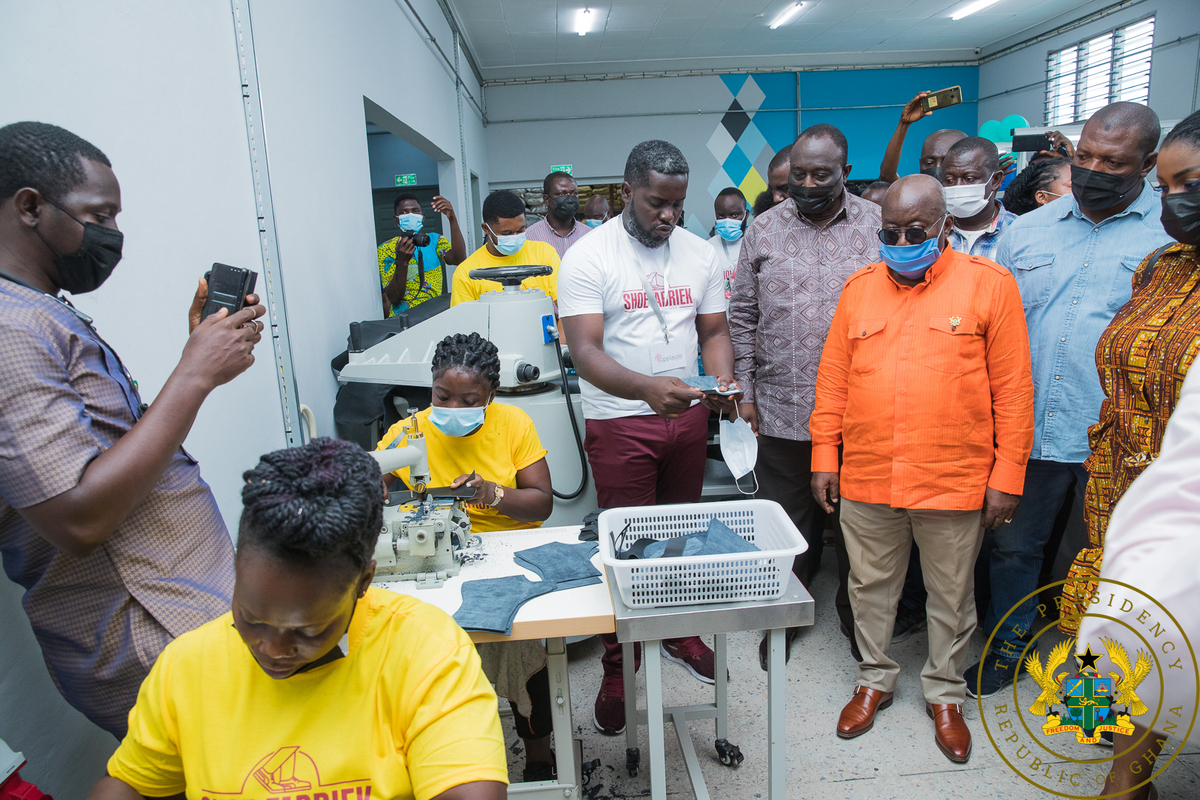 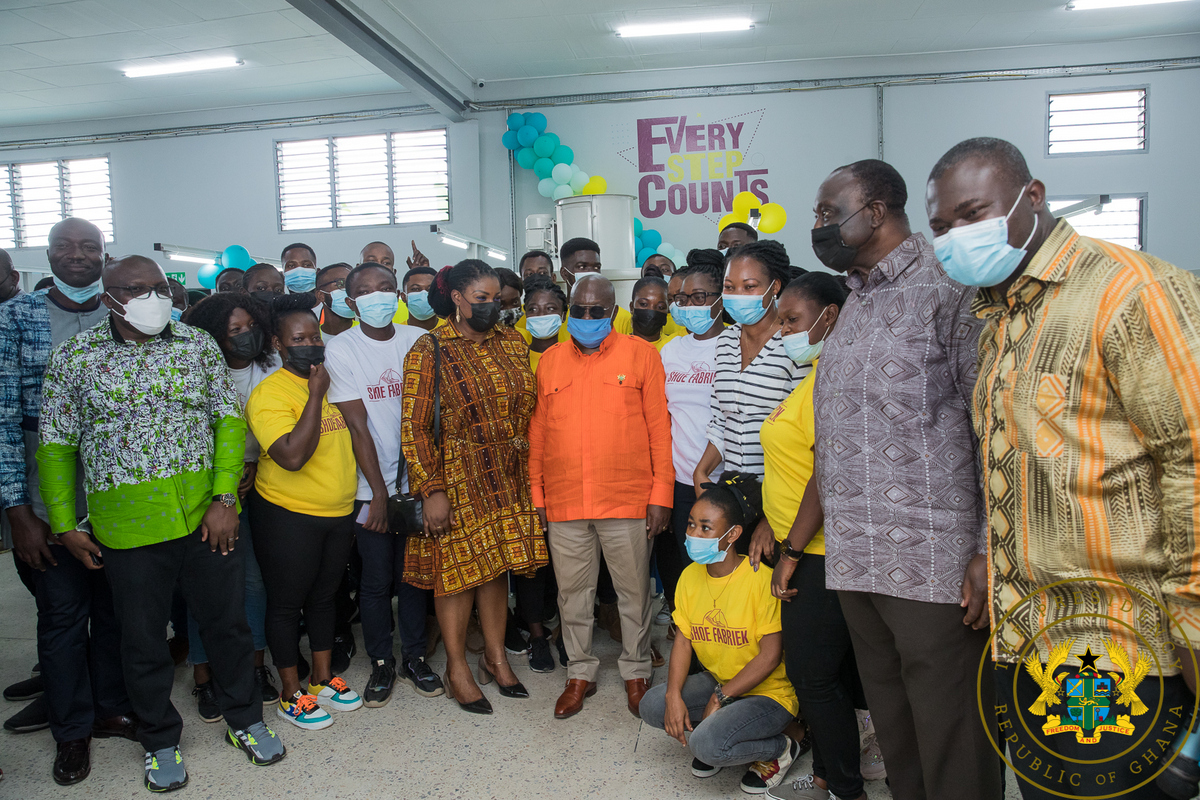