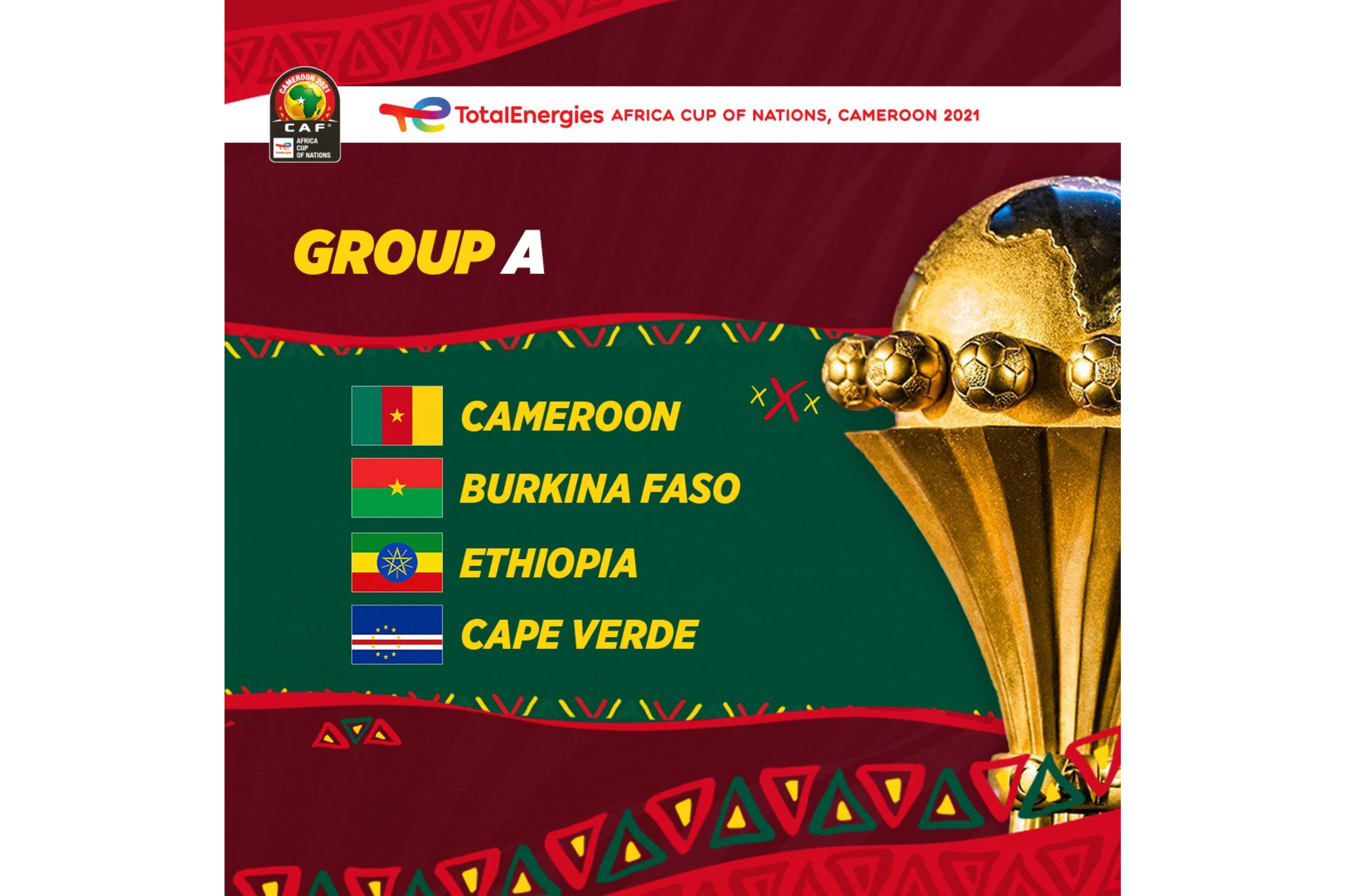 The long wait is over, and the TotalEnergies Africa Cup of Nations is finally here.

Cameroon and Burkina Faso will kick-off the 33rd edition of Africa’s flagship competition when they lock horns at the totally new Olembe Stadium in Cameroon capital Yaoundé on Sunday, 9 January 2022.

Five-time African champions Cameroon are at home, and they will be looking forward to a good start in front of their faithful supporters.

The Indomitable Lions, who have been preparing since the end of December, will start this competition with the desire to win their sixth AFCON title at home.

Fifty years since hosting the continental showpiece in 1972, Cameroon are hoping for the ultimate this time round.

Burkina Faso – Stallions with a mission to perform

On the Burkinabe side, the ambitions look high. The Stallions traveled to Cameroon with the firm intention of doing better than their best outing in 2013, when they narrowly lost the final to Nigeria.

Facing the hosts in the opening might be a tough start, but The Burkinabe look like a team with a mission that they will do everything to perform.

This will be Cameroon and Burkina Faso’s third encounter in the Africa Cup of Nations. Both previous meetings came in the group phase: Cameroon won 1-0 in the 1998 before a 1-1 draw in 2017.

● Cameroon are making their 20th appearance in the Africa Cup of Nations, a tally only bettered by Egypt (25), Cote d'Ivoire (24) and Ghana (23). Egypt (7) are the only team to have won the tournament on more occasions than The Indomitable Lions (5).

● Cameroon are hosting the Africa Cup of Nations for the second time, 50 years after it was first held in the country, in 1972 – they finished third. Egypt are the last team to win the AFCON as hosts, it was in 2006.

● This is Burkina Faso’s 12th appearance in the Africa Cup of Nations. In their previous 11 participations, they have either been eliminated in the group stages (8 times) or at least reached the semi-finals (3 times), including the final in 2013 (0-1 v Nigeria).

● Cameroon striker Vincent Aboubakar has scored only one goal in his eight AFCON appearances (18 shots), although that was the winning goal in the 2017 final against Egypt (2-1).