BY: The Mirror
Category: Sports News 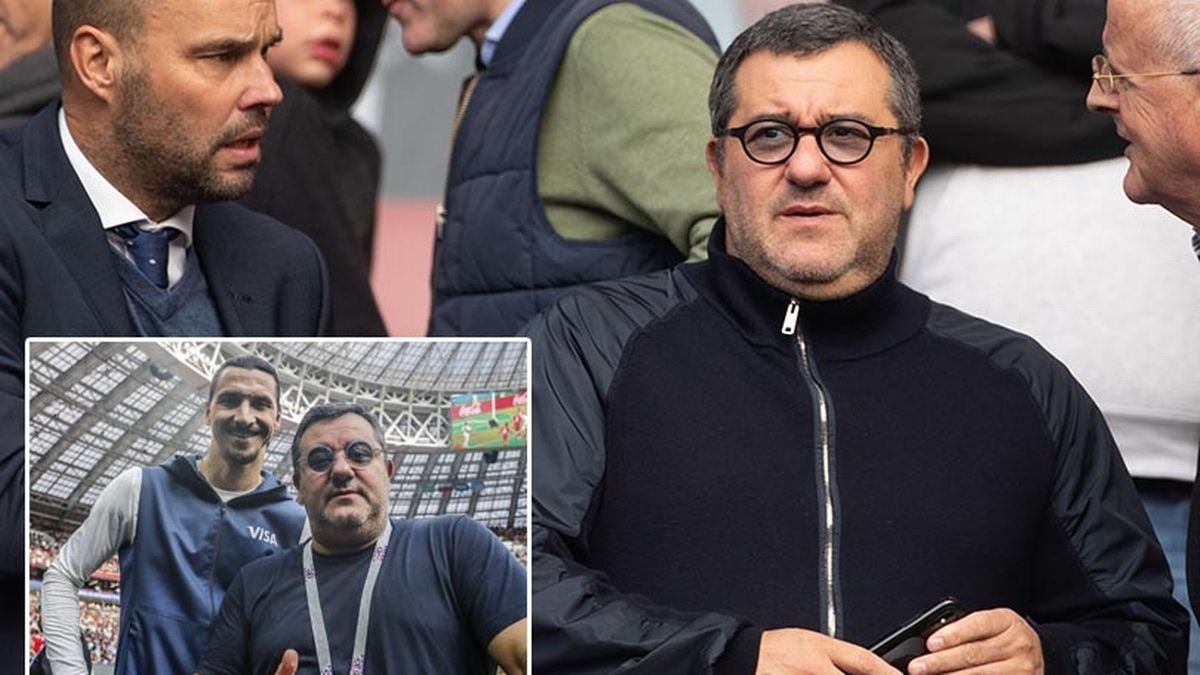 Mino Raiola has confirmed he is alive following false rumours of his death.

Reports in Italy announced the 54-year-old football agent had died following a lung illness. Yet Raiola has since tweeted from his official account. "Current health status for the ones wondering: p***** off second time in four months they kill me. Seem also able to resuscitate."

Yet sources close to Raiola insist these are "fake rumours". Jose Fortes Rodriguez, a close colleague of the Italian, has told reporters: "He's in a bad position, but he hasn't died."

A tweet from Raiola's official account then said: "Current health status for the ones wondering: p***** off second time in 4 months they kill me. Seem also able to resuscitate [sic]."

Raiola is thought to be in the San Raffaele Hospital in Milan. "I’m outraged by the phone calls from pseudo-journalists speculating on the life of a man who is fighting to survive," Alberto Zangrillo - a doctor at the hospital - is reported as saying.

Raiola has played a role in many big-money transfers during his successful career, such as Pogba's record-breaking move from Juventus to Manchester United in the summer of 2016.

The agent's career started in the eighties, brokering Dennis Bergkamp's move from Ajax to Inter Milan in the summer of 1993. He was involved in Robinho's historic move from Real Madrid to Manchester City - the first transfer of the Sheikh Mansour era.

Raiola's involvement in several big-money transfers helped him amass a significant personal fortune. As reported by Forbes, he is worth around £68million.

The agent underwent surgery in January after being hospitalised in Italy. The nature of the operation wasn't revealed and remains unclear. Reports at the time suggested Raiola's condition wasn't life threatening and he completed his rehabilitation at home.

"Mino Raiola was subjected to ordinary medical checks which required anesthesia," confirmed Raiola's official Twitter account in January. "These are scheduled checks, there has been no emergency intervention."