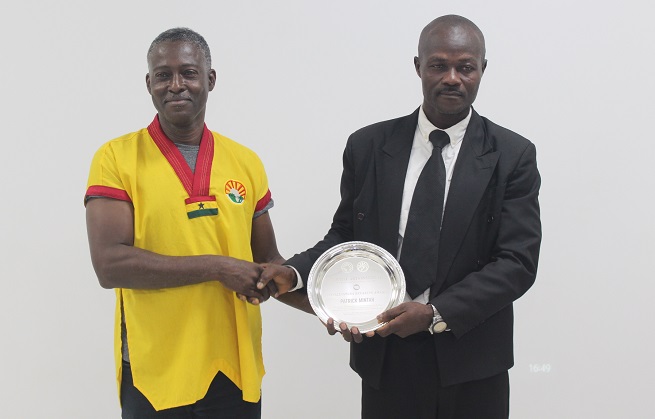 Mintah, 48, also won the Donald Gwira Breaking award for his concrete block breaking technique and was given a sixth-degree Black Belt at last Saturday's award ceremony in Accra.

He was awarded a plaque, martial arts equipment, a mobile phone and a $1,000 cash prize to complete his martial arts training club. 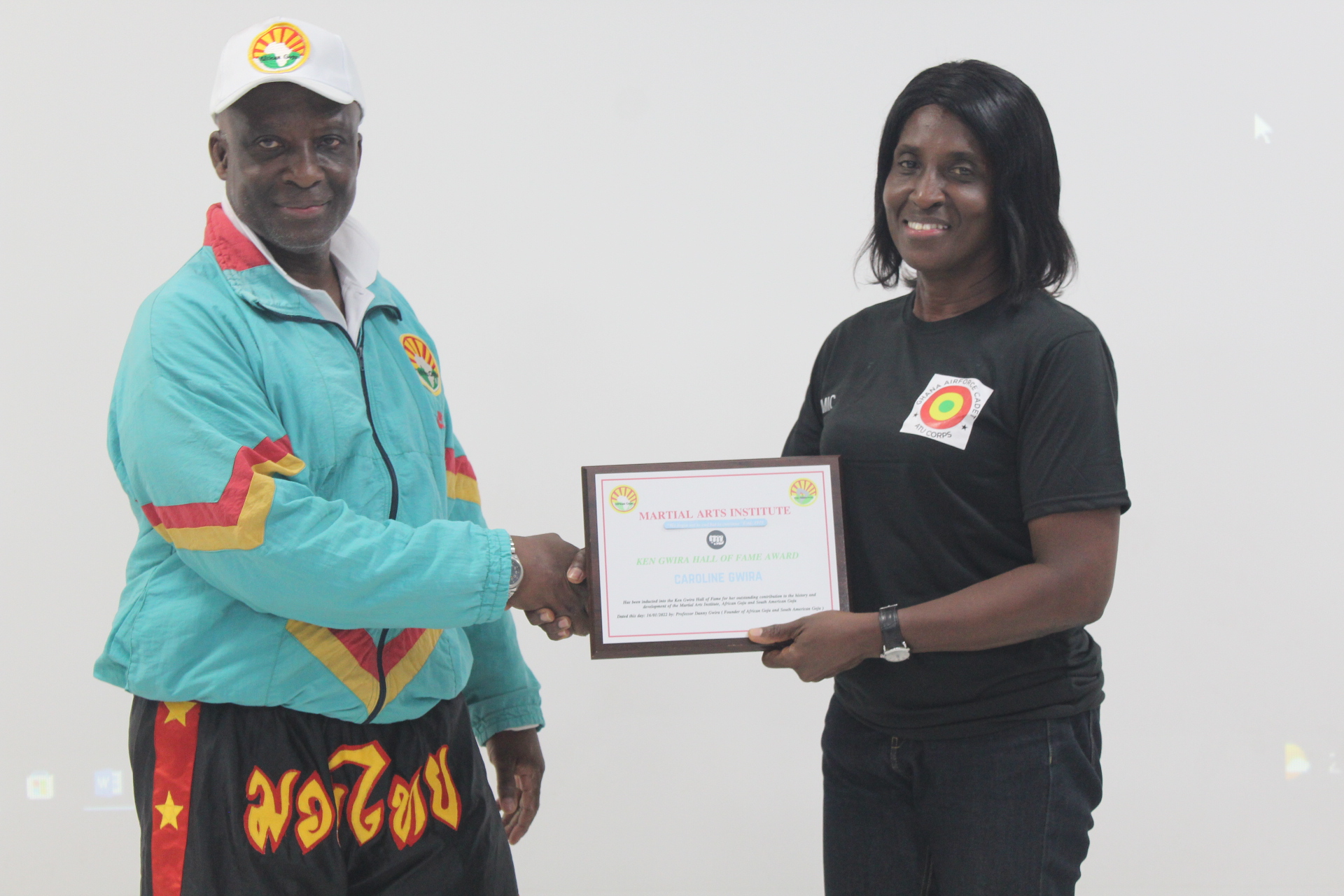 In an interview after claiming his prizes, Mintah said the award was in recognition of his commitment to the African Goju martial art and contributions to its development in Ghana.

"I started with Taekwondo in 1990, I was introduced to African Goju founder Professor Danny Gwira in 1991 and I have not looked back since I started training with him," Mintah told the Daily Graphic. 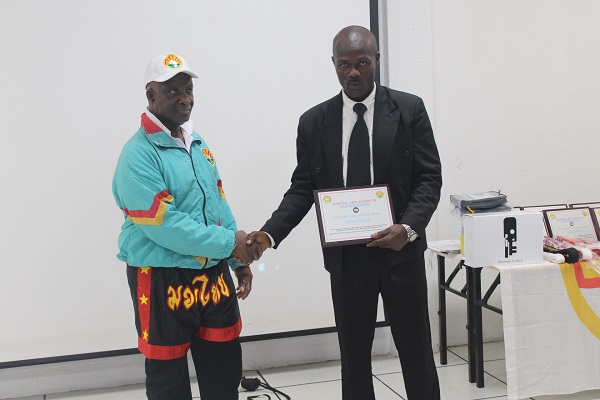 "For me, martial arts is about discipline, physical fitness and self-defence and I would encourage all young people irrespective of gender to take it up".

He said he had established an African Goju club at Ashongman and would be using his prize money to furnish it. 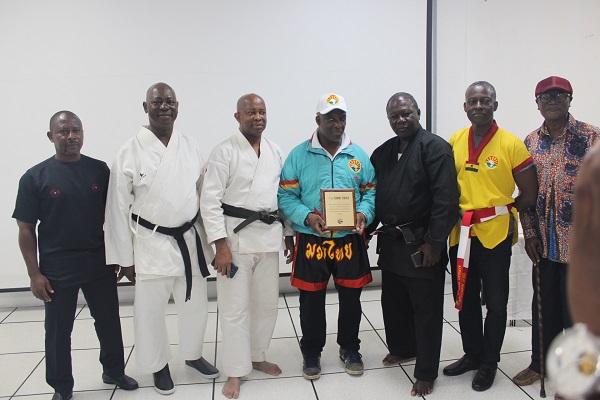 Mintah was among a tall list of individuals who were rewarded for their contributions to the sport.

Among them were a former Minister of Communications, Ekwow Spio-Garbrah who was given an honorary black belt for his support and contributions to martial arts in Ghana, Ohio-Michael Elakhe who won the George Heward-Mills Kata Award while African and South American Goju founder, Professor Danny Gwira was also presented with a certificate of honour by the Ghana Karate-Do Association. 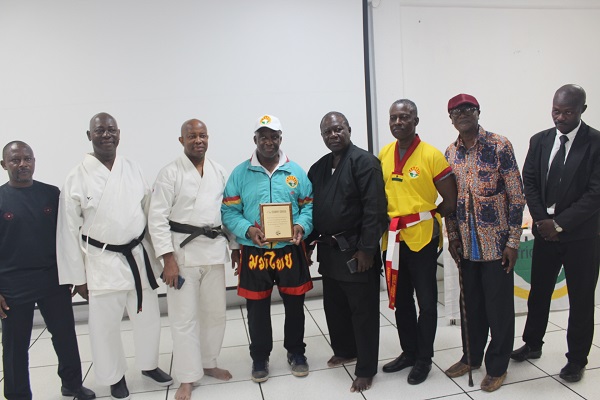 Twenty-six others were also presented with certificates in honour of their contributions to promoting martial arts in Ghana. 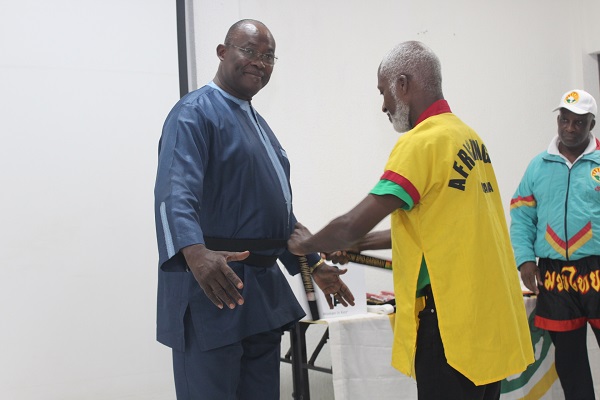 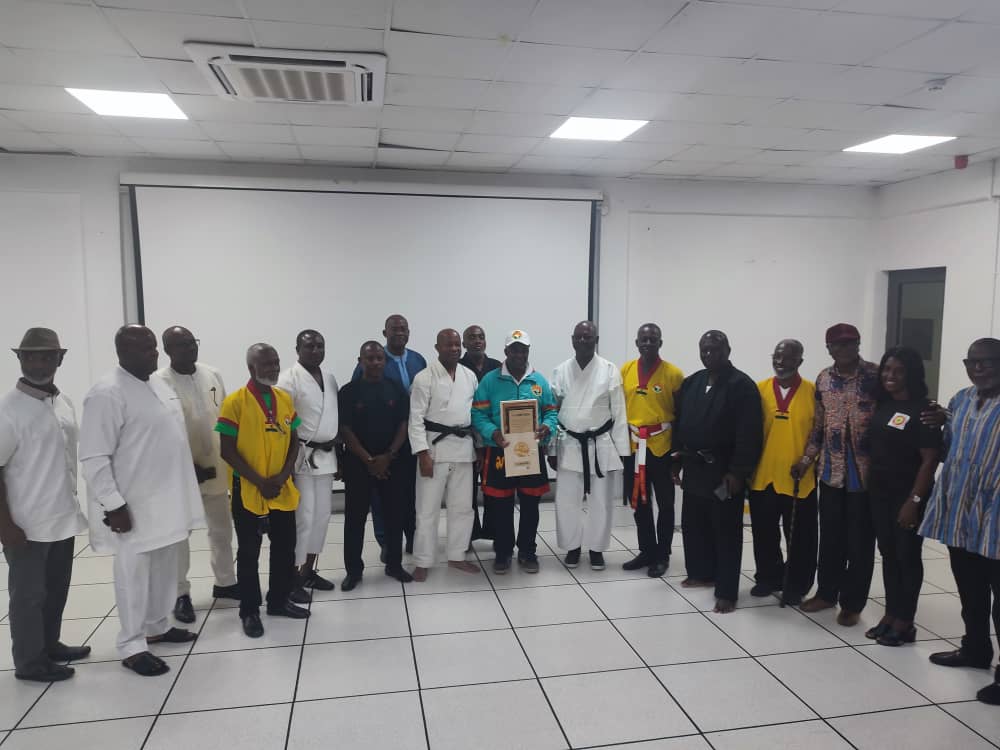 The Martial Artist of the Year 2022
PATRICK MINTAH