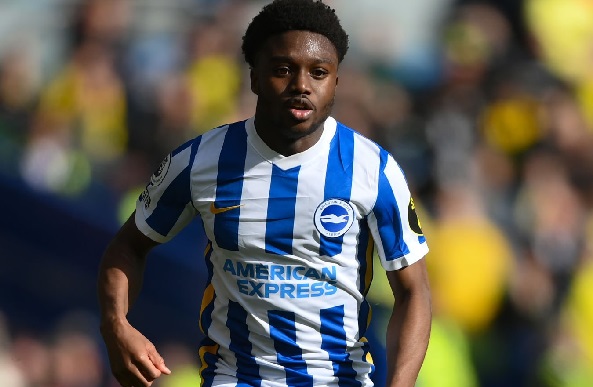 Black Stars coach, Otto Addo says he expects to know the status of some foreign-born players who are in the process of switching nationality to play for the senior national team in the coming weeks.

Coach Addo remains hopeful that the availability of the said players could be finalized by close of next week in order to consider them for his September call-ups.

Several players such as Stephen Ambrosius, Callum Hudson Odoi, Tariq Lamptey, Eddie Nketiah, Inaki Williams and his brother Nico, are all rumoured to be close to switching nationalities to play for the Stars.

“It’s an open secret that we have talked to a lot of players and I think latest by next week, we would know who would like to join us,” said Coach Addo.

“Surely, we would have to be very fast now because we have set a limit, if someone wants to join us he must be ready for the September window and for that we will need answers now.

“Hopefully we will know more by next week and we will see if we can get one or two players to try out during the September International break.”

Coach Addo was appointed Black Stars trainer after leading Ghana to its fourth World Cup finals by beating Nigeria on an away goal rule.

The Borussia Dortmund trainer is being assisted by Chris Hughton (technical advisor) with George Boateng and Mas-ud Didi Dramani as assistant coaches until January 2023.

Ghana have been paired in Group H alongside Portugal, Uruguay and South Korea in the 2022 FIFA World Cup in Qatar.