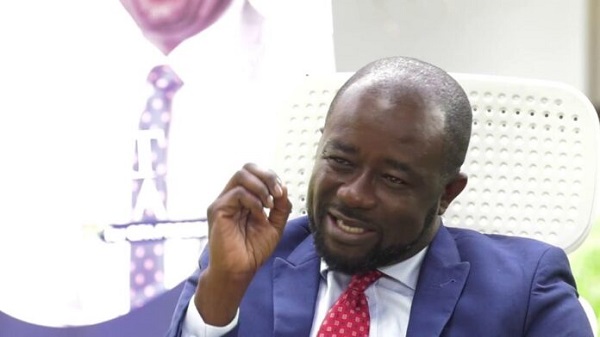 The Atlas Lions of Morocco made the whole of Africa proud last Saturday after beating powerhouse Portugal 1-0 to secure a historic semi-final berth in the annals of the FIFA World Cup.

That enviable feat, which followed the heels of their epoch-making quarter-final record at the expense of another European heavyweight, Spain, summed up the Arabian fairytale in Qatar.

The Cinderella story of Coach Walid Regragui’s side can be likened to the way Ghana’s Black Stars caught global attention with their scintillating performance at the South Africa 2010 FIFA World Cup which nearly earned them the glorious accolade as the first African team to reach the last four stage of the Mundial, but for Luis Suarez’s unfair intervention.

As fate would have it, luck finally smiled on Morocco as they claimed the bragging rights in the night skies of the Al Thumama Stadium in Doha. What made the victory even sweeter was that not only did Morocco boot out the European champions, but the great achievement came at a time when an Arab country was hosting the World Cup for the first time.

However, the secret behind Morocco’s rise and rise is not far-fetched - it is all about the Mohammed VI Football Complex which was built by the Royal Moroccan Football Federation (FMRF) in 2009 as a platform for youth development. Over a decade later, the fruits of that multi-dollar investment are beginning to show to the admiration of all.

When the FMRF put up that complex, it had in mind a long-term plan for the total development of both men and women’s football, and so far the result of that grand plan has been amazing.

The training complex has eight FIFA-standard fields, including one indoor pitch in a climate-controlled building, four five-star hotels and a medical centre with a dentist. The unique facility has been lauded by FIFA as a show of dedication to football development.

The success story began in 2018 and 2020 when Morocco won the African Nations Championship (CHAN) back-to-back at the expense of Nigeria and Mali respectively.

Since then, Moroccan football has been on the ascendancy at both club and national levels with the Atlas Lionesses, for instance, defeating Nigeria only to lose to South Africa in the final of the 2022 Women's Africa Cup of Nations. Alongside that, the north Africans have been dominant at club level as well with Wydad Athletic Club (WAC) winning the CAF Champions League in 2017 and 2022, while ASFAR also lifted the second edition of the CAF Women’s Champions League.

Considering the trend, it would not be surprising to see Morocco target the 2024 Africa Cup of Nations (AFCON) in Cote d’Ivoire, a trophy they have only won once as far back as 1988. If long-term planning with standard facilities is key to developing talents and achieving the desired results, then we urge the Ghana Football Association (GFA) to also go the Morocco way.

In terms of raw talent, it is obvious we are far ahead of the north Africans. We must, therefore, borrow their concept and add some of the best practices in the world to it to give us a competitive advantage in future AFCON and FIFA World Cups.

If we can get a national academy like the Mohammed VI Football Complex in Ghana, the future of Ghana football will be brighter as our budding talents would have a trusted system that will produce future stars like what is happening in Morocco currently.

We urge the GFA to also look out for that elaborate document prepared by the Adhoc Committee on National Teams during the Normalisation Committee era and see how best to implement it for the benefit of the entire nation. We suggest that the Ministry of Youth and Sports should invest the 2022 World Cup participation money in this project as a legacy for the present generation and posterity.