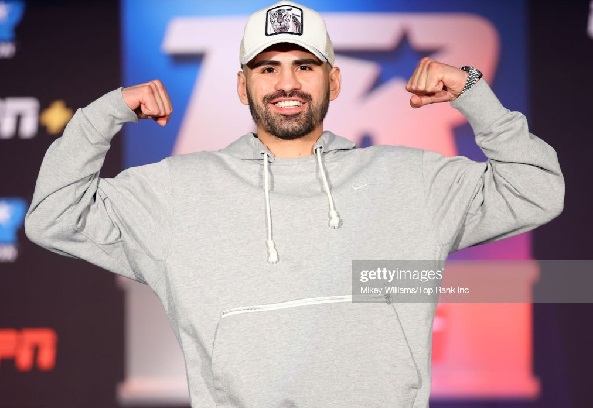 When Richard Commey’s upcoming World Boxing Council (WBC) super lightweight championship was announced, his opponent was not known to Ghanaians.

But Commey’s opponent Jose Ramirez is well-known in the division, having held the World Boxing Organisation (WBO) and WBC 140 pounds belts from 2018 to 2021.

The California-born fighter will be fighting in front of his home crowd at the Save Mart Centre in Fresno, where he has had five bouts since turning pro in December 2012.
Commey’s bout with Ramirez will be the American’s sixth appearance at the venue, offering him another opportunity to come closer to his people.

In five outings, Ramirez is yet to lose at the venue and Commey could make history as the first opponent to dent his image at the Save Mart Centre.

The 30-year-old Ramirez competed in the 2012 Olympic Games in London after winning the United States national amateur boxing championships at the US Olympic Training Centre in Colorado Springs, Colorado.

Ramirez qualified to represent the United States by defeating 2008 Olympian, Raynell Williams, 21-16 in the final of the 2012 United States Olympic Boxing Trials.

At the 2012 Olympics, Ramírez beat Rachid Azzedine and then lost to Fazliddin Gaibnazarov to exit the tournament without a medal. 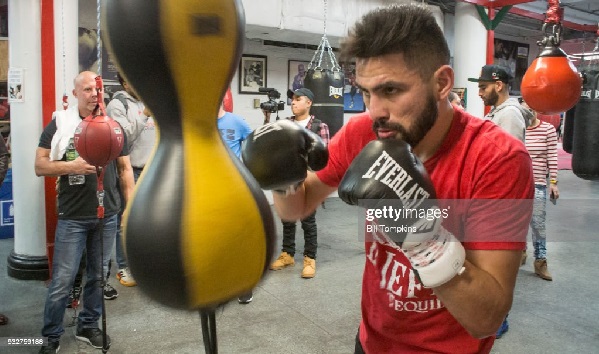 Ramirez signed with renowned Top Rank when he turned pro 11 years ago and went on to win his opening 22 bouts to land himself a shot at then vacant WBC super lightweight title against Amir Imam in 2018.

He went on to win a unanimous decision against Imam and successfully defended the belt twice against Antonio Orozco and Jose Zepeda.

Ramirez also beat Viktor Postol via a majority decision to retain his WBC and WBO titles in August 2020. On May 29, 2022, Ramírez attempted to become the first undisputed champion of Mexican descent when he took on undefeated unified champion, Josh Taylor, in Paradise, Nevada, in a showdown for the undisputed light welterweight championship.

However, Ramírez was knocked down twice in the sixth and seventh rounds, both times by Taylor's left hand, and ultimately lost by a unanimous decision, with all three judges scoring the bout 114-112 in favour of Taylor.

In March last year, Ramirez returned to the ring against Jose Pedraza and won the bout by a unanimous decision in a competitive fight, with all the judges scoring it 116-112. 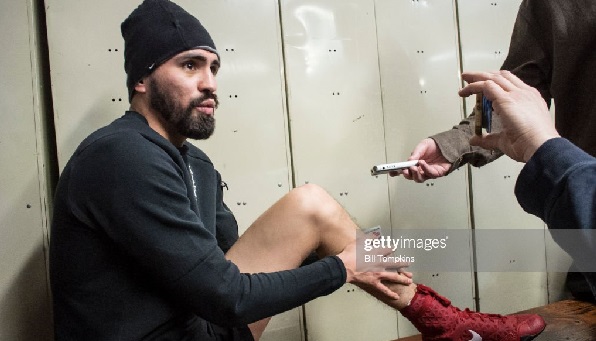