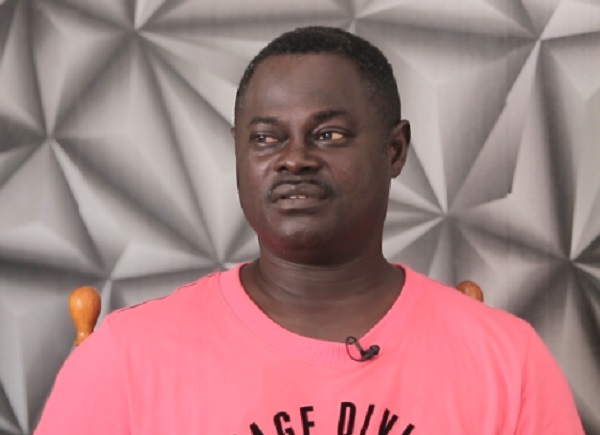 Former Ghanaian international Nii Odartey Lamptey says he believes in the abilities of the Black Stars' technical team and playing body to reach the semi-final stage of the 2022 Federation of International Football Association (FIFA) World Cup in Qatar.

The Black Stars are among the three teams from Africa to reach the quarter-final stage of football's biggest spectacle, with Senegal and Cameroon being the other two teams.

According to the football icon, the inclusion of some foreign players, including Inaki Williams, Tariq Lamptey, among others, should make Ghana a formidable side at this year's World Cup.

In an interview with the GNA Sports at the launch of the Storm Puma Awake World Cup Raffle in Accra, Odartey Lamptey said he believed in the management prowess of the Ghana Football Association (GFA) to ensure a successful outing in Qatar, as well as the technical team led by Otto Addo.

"We should be able to do well. I believe in the GFA and the technical team that has been assembled, especially considering how they qualified us for the 2022 World Cup.

Getting these new players is a plus for the team as we look to build a formidable side. I believe we can do better than what we did in 2010 and I urge Ghanaians to rally behind the team when the time comes," he said.
Odartey Lamptey, however, noted that the group stages would be very stern, with the formidable opponents in the group.

"It is possible that we can reach the semi-final even though I am not too comfortable with the group that we are in. If we are able to emerge from the group to the next round, I am sure we should reach the semis," he added.

The Black Stars are in Group H together with Portugal, Uruguay, and South Korea. — GNA