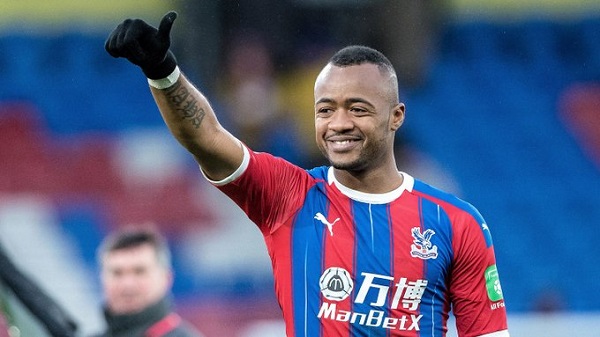 Ayew, 30, who joined Palace on a permanent deal in May 2019 after a loan from Swansea a year earlier will now be at the club until summer 2023.

Commenting on the extension, Palace Chairman Steve Parish said he was delighted that Ayew would remain with the club for the upcoming campaign.

Ayew has made 133 appearances for the club and became a key member of coach Patrick Viera's squad.

He made 34 appearances, racking up three goals and three assists as Palace finished 12th in Viera's debut EPL campaign as a coach.

The former Lorient and Aston Villa forward was voted Crystal Palace player of the season in 2019/20 after finishing as the club’s top scorer in that campaign.