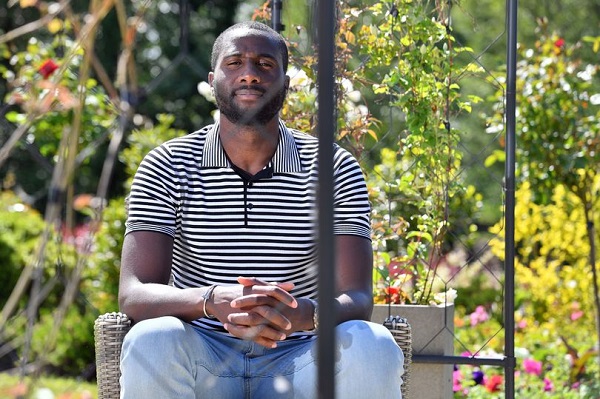 Bamba's club Cardiff City in a statement said the player "has begun his battle in typically positive spirits" and will remain a part of the team.

Bamba, 35, had been out of action since he was an unused substitute against Norwich City on December 19, 2020 and will now pursue his coaching badges while undergoing treatment.

"During treatment, Sol will support his teammates at matches and our younger players within the Academy, with whom he will continue his coaching development," the statement said.⁣

"All future updates on Sol’s progress will be provided only via official Club channels. While we request privacy for him and his family at this time".

Bamba has 46 caps for Ivory Coast and was part of the West African side that finished as runner-up at the 2012 Africa Cup of Nations.