Isaac Dogboe set for May 21 return against Eugene Lagos 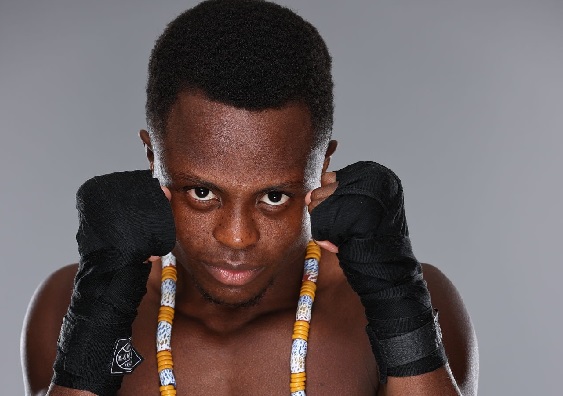 Former World Boxing Organisation (WBO) super bantamweight champion Isaac 'Royal Storm' Dogboe is expected to make a return in a tune up fight against Filipino Eugene Lagos on May 21 at the Accra Stadium.

According to sources close to the fight, Dogboe (23-2, 15 KOs) will use the fight as a warm up to keep active in the ring following his impressive comeback wins after two consecutive defeats to Emanuel Navarrete.

"The fight is supposed to be a tune up for Isaac Dogboe to keep him active in the ring after impressive comeback victories.

"We expect it to help him expecially his fanbase in Ghana after all these years without a fight there," a source told Graphic Sports Online.

Top Rank Promotions, Dogboe’s long-time promoter, is not involved in the organizing of this event but sources say the contract allows the Ghanaian boxer to do tune ups.

The 27-year-old Dogboe last competed in November 2020, winning a hard-fought 10-round majority decision over Christopher Diaz in Las Vegas. That win was his third consecutive victory since the Ghanaian suffered back-to-back losses to Navarrete.

Meanwhile, the 27-year-old Lagos (16-6-3, 11 KOs) also fought last November and was knocked out in three rounds by Michael Magnesi in Huntington, New York