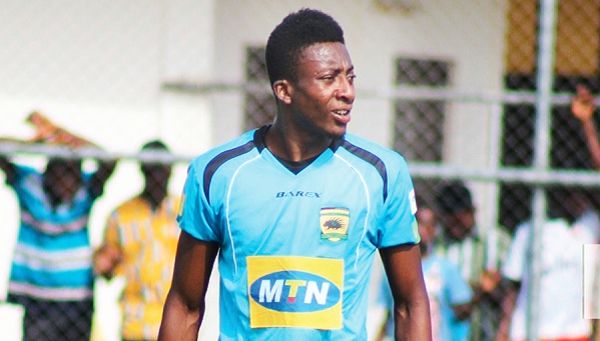 The newly-appointed coach of Berekum Chelsea, Anthony Lokko, faces a strong test as his side comes up against Kumasi Asante Kotoko this afternoon at the Baba Yara Stadium in match day seven of the ongoing Ghana Football Association (GFA) Normalisation Committee (NC) Special Cup competition.

Coach Lokko, who has reunited with the club after a long absence, has been given the responsibility to change the fortunes of the Berekum-based club who currently lie sixth in the Northern Zone of the competition with three points. Today’s game will, therefore, be his first major test to pass.

However, Kotoko, who are at the summit of the log with 10 points, will fight hard to snatch a vital away victory against the Berekum lads to open the gap between them and second-placed Medeama, who have nine points.

The vice captain of Kotoko, Felix Annan, told the Daily Graphic in an interview that the playing body was poised for the game today.

“It is clear that the coaching staff and the playing body are ready for the game today. We have prepared well for our opponents.”

“Interestingly, we did not play over the weekend so we have rested enough. Our focus is to win the competition, so we are working hard to make it possible,” a confident Annan stated.

Chelsea, whose only victory in the competition came last Sunday against Ashantigold, are bent on displaying another spirited performance to defeat Kotoko.

Chelsea’s last appearance at the Baba Yara Stadium ended in a 1-1 draw, giving them confidence that a respectable result is possible.

In the other Northern Zone matches, Aduana Stars will welcome Medeama SC at the Nana Agyemang Badu Park at Dormaa-Ahenkro, Bechem United will travel to the Nkoranza Park to meet Techiman Eleven Wonders.