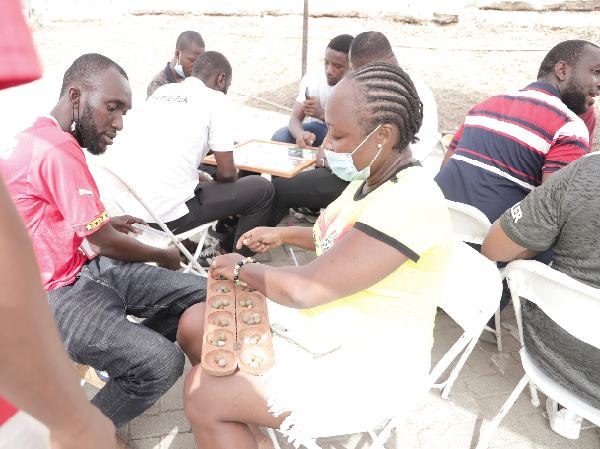 The highly competitive events, which included indigenous games, saw the Finance Department walking away with the ultimate prize in the skipping competition with the Human Resource and News departments finishing in second and third places respectively.

Even more thrilling was the Ludo competition which saw the Finance, Marketing, Human Resource and News departments competing for the topmost prize but at the end, it was Human Resource that was crowned champions with News picking the second position, while the Technical Department beat IT Department to win in the men’s category.

Watching the ladies take on one another in the Ampe competition was fun but the skill and dexterity displayed by the Marketing Department was what set them apart from their challengers as they proved to be too hot to handle.

At the end, they brushed aside threat from the Human Resource Department to win the ultimate, while Newspapers had to settle for the third position. 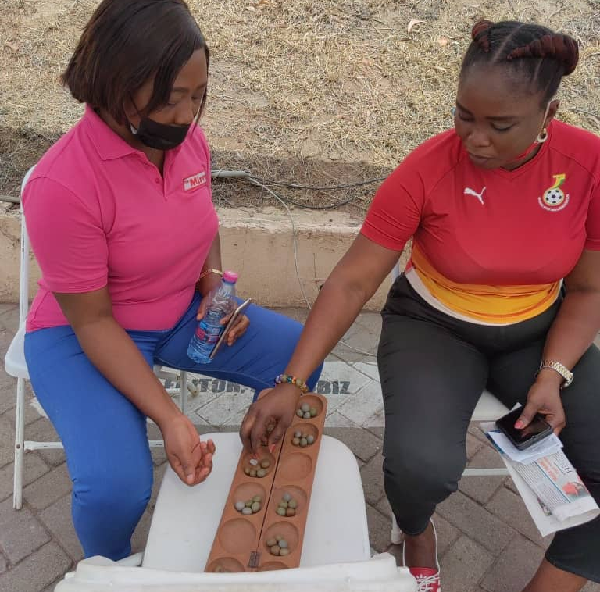 There was hope for the News Department in the Oware competition as their anchor, Shirley Baiden, did not spare her competitor from the MD’s Office, beating her to win that category.

The enthusiasm that greeted the playing cards competition was equally fun but Graphic Packaging Limited (G-Pak) emerged winners ahead of News.

In other games, Shadrack Kankam of News Department won the Chess competition ahead of G-Pak, while Technical won Draughts ahead of G-Pak.