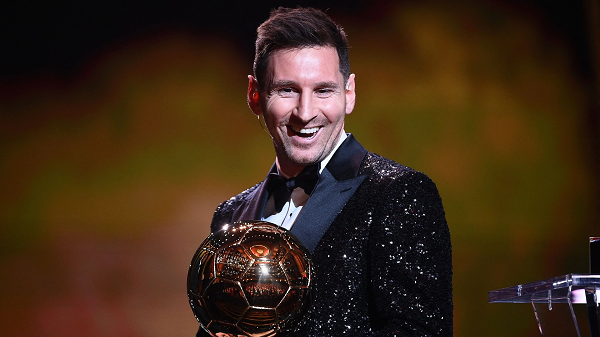 Paris St-Germain and Argentina forward Lionel Messi was earlier in the week awarded the Ballon d'Or (the best footballer of the year) - for a record seventh time.

Organisers of the award scheme France Football Magazine have now released the entire voting details of how the voting journalists powered the Argentine maestro to the much-coveted award.

See how your country's representing journalist voted below; 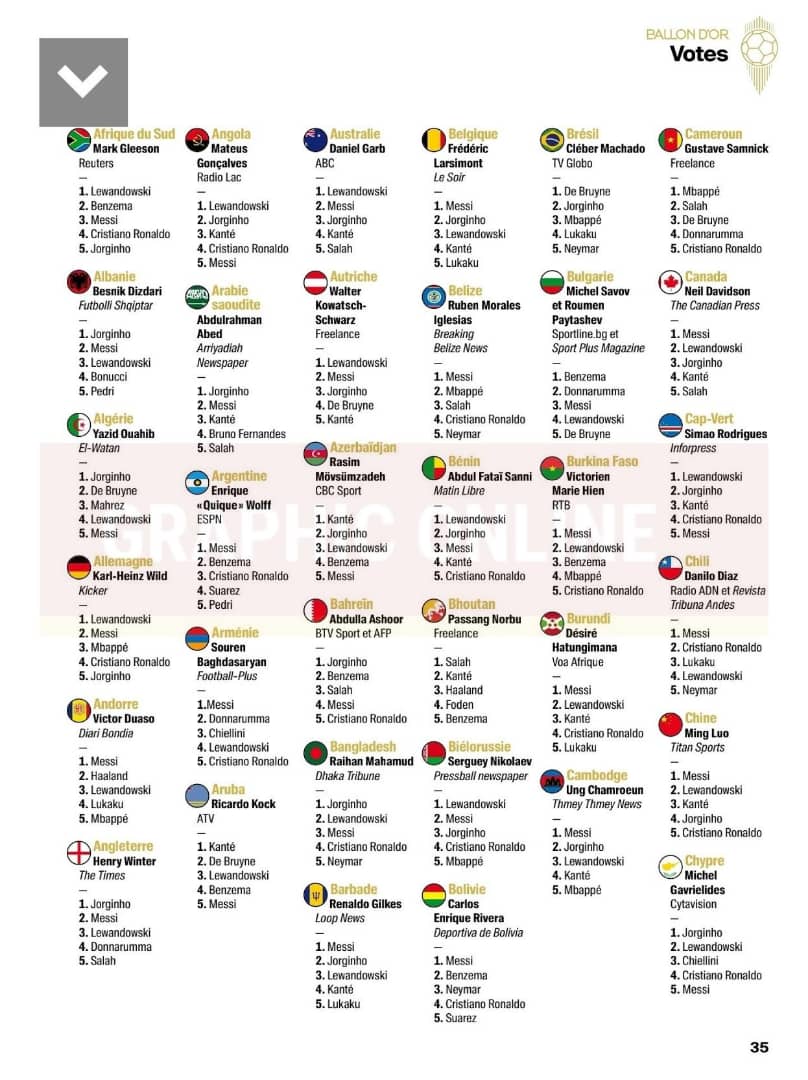 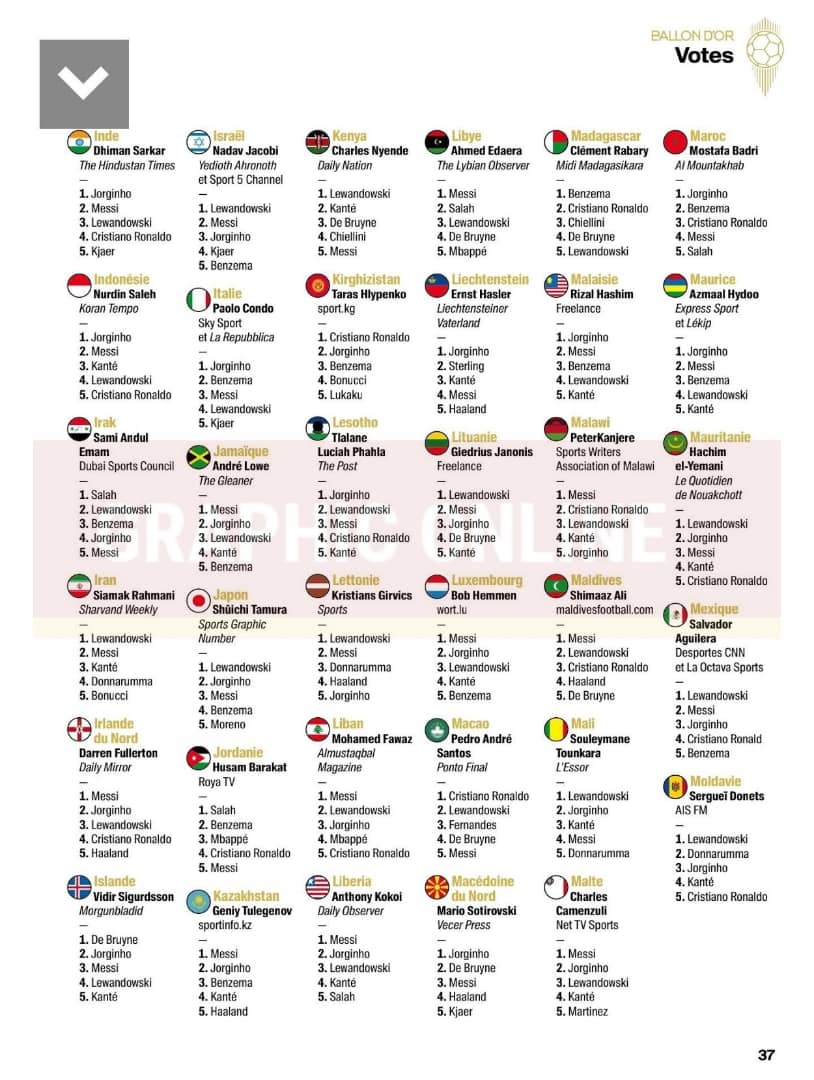 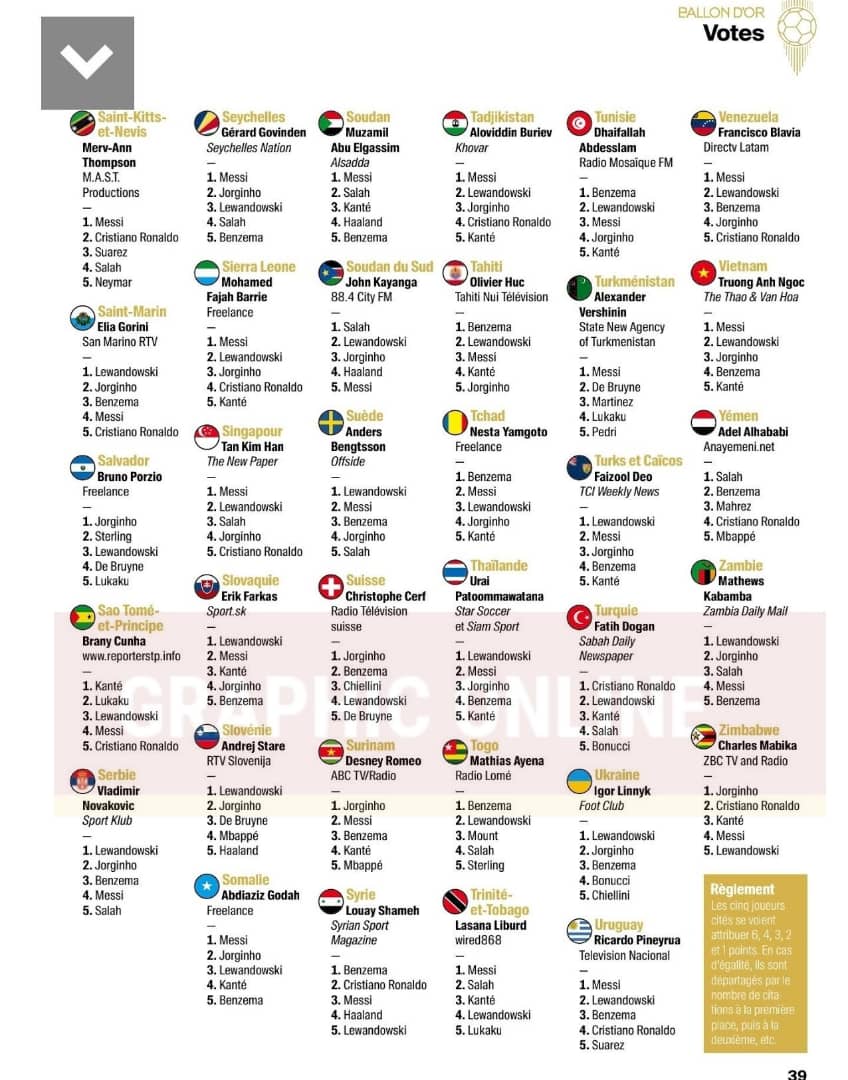