Raise your glass. Cheers! Football fans from Ghana and other parts of the country who plan to visit Qatar for the 2022 FIFA World can rest assured of the availability of their favorite beer, wine and liquor brands.

However, the November 22 – December 18 competition will not be like other football festivals where some fans go on boozing spree with reckless abandon.

World Cup and Qatari officials have given an assurance that alcohol will be made available at designated sales points, but travelling fans will not be permitted to bring their own drink into the country as anyone who attempts to smuggle alcohol risks being arrested at the airports.

The Islamic nation has strict laws on the possession, sale and consumption of alcohol but has made some concessions to allow fans to purchase and consume alcoholic drinks under some conditions but insists it will not relax its laws that forbid individuals from carrying alcoholic drinks through their borders. 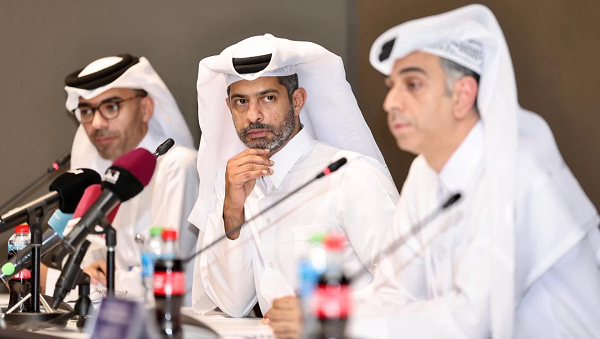 On Thursday, the CEO of the 2022 FIFA World Cup, Nasser Al Khater, gave an assurance that alcohol would be made available for fans at designated sales points outside the eight stadiums and at hotels to ensure that Qatar 2022 has similar fan experience like other World Cup tournaments. However, the Qatari authorities maintain that they would strictly enforce the country’s alcohol policy, which forbids visitors from entering the country with alcoholic drinks in their luggage.

“Alcohol will not be allowed through the airports in suitcases or other luggage. There are specific sales points in the country, and we are working with FIFA to ensure alcohol is made available at specific zones for the fans,” Mr Al Khater said at a press briefing at the Lusail Stadium ahead of its official opening on Friday.

Unlike previous World Cup tournaments, fans will be barred from consuming alcohol within the stadium and be restricted to the sale points. Restrictions will be extended to one FIFA Fan Zone at certain times of the day out of respect for the sensibilities of people, was well as to minimize possible exposure to young people. 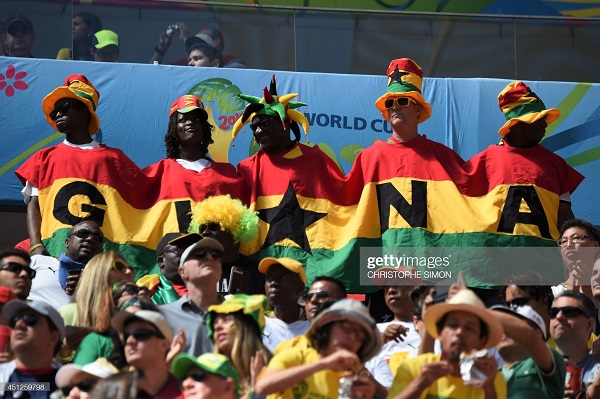 Consumption of alcohol is not illegal in the Islamic state, but there is zero tolerance for drinking in public, and being drunk in public is a crime. Alcohol is available for purchase by tourists and non-Muslim residents over 21 years to buy from licensed outlets for home consumption. It is also available at hotels and high-end restaurants or pubs for their guests, but being heavily drunk could attract a heavy fine or jail term.

Qatar was initially going to prohibit all alcohol sales during the World Cup, but intense lobbying by football’s world governing body FIFA and one of its former commercial partners, AB InBev (the world’s largest brewery conglomerate which owns 630 beer brands, including Club Beer produced by Accra Brewery Limited) forced the World Cup host country to make concessions and make alcohol available in specific areas during the football season.