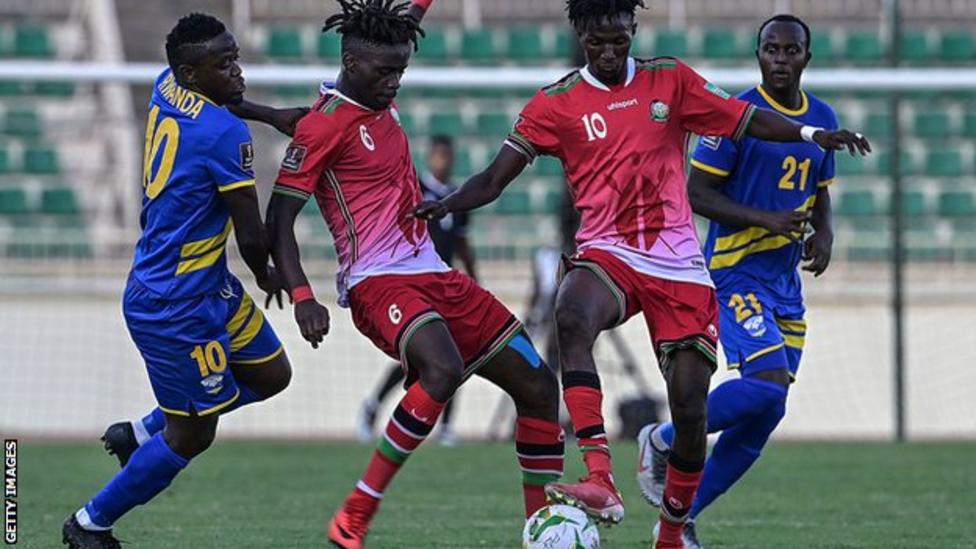 The world’s football governing body Fifa has lifted the suspension imposed on Kenya in February after the sports minister disbanded the national football federation.

The decision came after the new sports minister reinstated Football Kenya Federation (FKF), which was disbanded last year over alleged misappropriation of funds.

A caretaker committee was appointed to replace its board amid an investigation.

On Monday, Fifa said that it lifted the suspension after a letter by the FKF general secretary confirmed that the ousted board members were reinstated to their positions.

“In view of the circumstances, the Bureau of the council decided on 25 November 2022, to lift the suspension of the FKF with immediate effect,” Fifa said

Fifa says this has taken place “without prejudice to the ongoing investigations and court proceedings at national level”.