FEATURE: What next for Richard Commey after Jose Pedraza?

The recent announcement of Jose Pedraza fighting Teofimo Lopez could end Richard Commey’s thought of having a rematch with the former.

After an entertaining split draw with Pedraza, it was expected that Top Rank Promotions would prefer to offer a rematch but that doesn’t look like being on their cards.

Commey has struggled to be consistent since moving up to super lightweight. He has managed just a fight this year and it is likely he will finish the year without another bout.

The hard-hitting Ghanaian fighter’s career is nearing an end but he still has a lot to give before he finally retires from the fistic sport.

So what does the future hold for Commey after losing a rematch with Pedraza? It is going to be tough for him to get a chance to climb up the ladder at 140 pounds.

A win over Pedraza could have spearheaded his quest to announce himself at super lightweight but a split draw wasn’t bad against a two-division former world champion.


Now that the opportunity is gone against Pedraza, Commey must work harder to be able to get another shot at a bigger opponent considering the toughness of the division.

Who are some of the fighters at 140 pounds that Commey could face going forward? 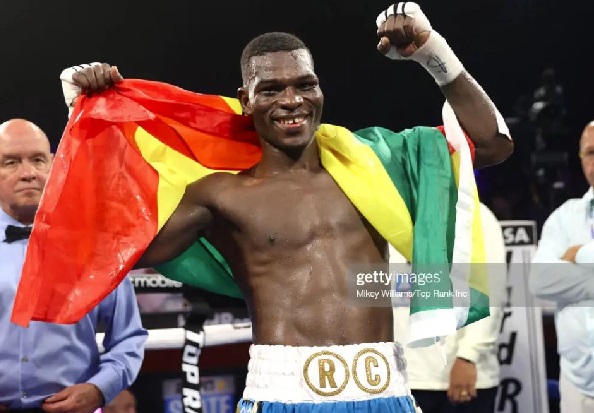 The super lightweight division is blessed with a lot of talented boxers that are willing to get a hold of any of the four major titles.

The likes of Jose Carlos Ramirez, undefeated Liam Paro and former IBF lightweight titlist Teofimo Lopez are all vying for a slot to challenge for the various titles.

Unlike the contenders, only two fighters, Josh Taylor and Alberto Puello hold the WBO and WBA belts with the IBF and WBC titles vacant.

Commey, however, will have to earn a shot at any of the four belts against the best contenders in the division and it is not going to be an easy task for him.

At age 35, Commey is not growing any younger and may struggle against most of these contenders who have age on their side.

In his last fight against Pedraza, it was obvious age had taken a toll on the Ghanaian, especially in the closing stages of the bout, and that is not good for him at this moment.

I can’t wait to know what his handlers decide for him going forward because that could be crucial in determining where he gets to at 140 pounds.

The future looks pale but can that be transformed? Only time will tell if Commey can pull a surprise and get into a division that is gradually turning into the toughest in the world. 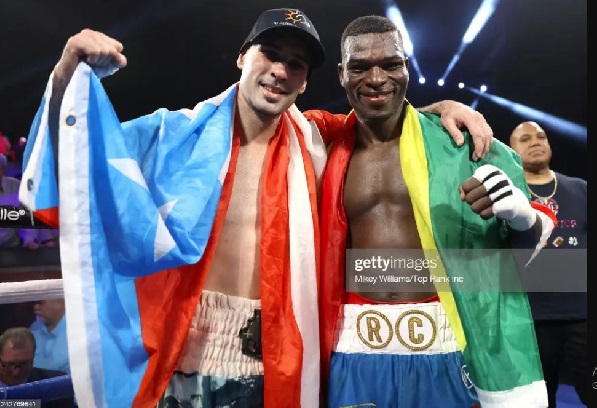 Commey’s activity in the ring has declined in the last two years and it could get worse if his body cannot cope with the pressure at his current weight class.

The Ghanaian had always spoken of his desire to become a two-time world champion but his struggles at lightweight after defeats to Teofimo Lopez and Vasyl Lomachenko forced him to move up in weight.

Did that pay off? We are yet to know where Commey can get to after failing to win his debut super lightweight contest against Pedraza.

I don’t expect anything extraordinary from him because even if Commey fails to win anything there, he will go down as one of the best Ghanaian boxing imports.

From his rollercoaster beginning to where he is now, Commey’s career remains an inspiration to many young boxers who want to make it in the sport.

Until he announces his retirement, Commey and Dogboe are the two top Ghanaian fighters in the world and their achievements speak for themselves.