I read about the World Boxing Council’s (WBC) decision to declare Australia’s Jeff Fenech winner of a 1991 world championship bout with Azumah Nelson after 31 years with only one thing in mind, distortion of legacy.

It was as if the sanctioning body was just looking for an opportunity to present a title to Fenech and saw the Azumah fight as an option to reward the Australian.

When I think about the whole situation, that is the only reason that comes to mind.

I find it difficult to ascertain what the WBC sought to achieve with what it did at the recent convention held at Acapulco in Mexico.

Was Azumah even informed by the WBC of its new decision to make Fenech the winner of their 1991 bout? That never happened and it shows gross disrespect.

So many questions come to mind when you think of how a sanctioning body can just decide to change the result of a bout after all these years without any basis.

I share in the pain of Azumah when he condemned the WBC for their actions but does it end there? Something needs to be done going forward.

This should not be happening in this day and age when the sport had gone through a lot of transformation. Yes, the result at the time was controversial but Azumah settled the scores in a rematch by stopping Fenech in front of his home crowd. 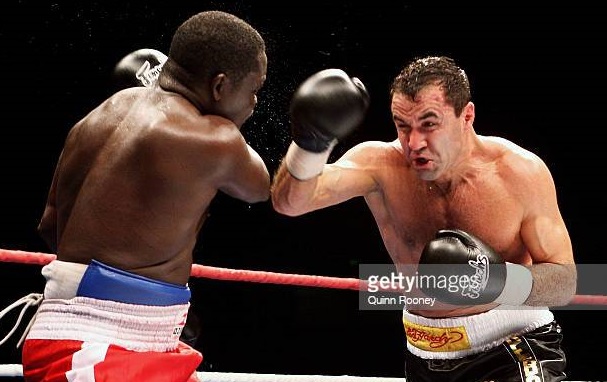 There have been several controversial decisions in boxing’s history that will continue to stay like that for eternity.

Those moments sometimes make the sport interesting and tend to give us the best rematches that we crave.

I’m not saying judges must continue giving controversial decisions but I think it is part of the game just like any other sport.

But what are the implications of what the WBC just did? That any boxer who feels cheated can petition the sanctioning body for redress after years and hope to win the title in the boardroom?

The WBC must not reduce the respected organisation to a verdict-changing body, which is aimed at doing the bidding of certain boxers.

Azumah is a respected global boxing icon who dominated the featherweight and super featherweight divisions for over a decade and must not be treated like this by the WBC.

Having given a lot to the sport and the WBC’s image, it is unfair for the sanctioning body to stoop so low in its recent judgment of the controversial Azumah-Fenech bout in 1991.

I don’t think Fenech would be happy if Azumah had been declared winner of that bout during the WBC convention 31 years later after their epic bout. 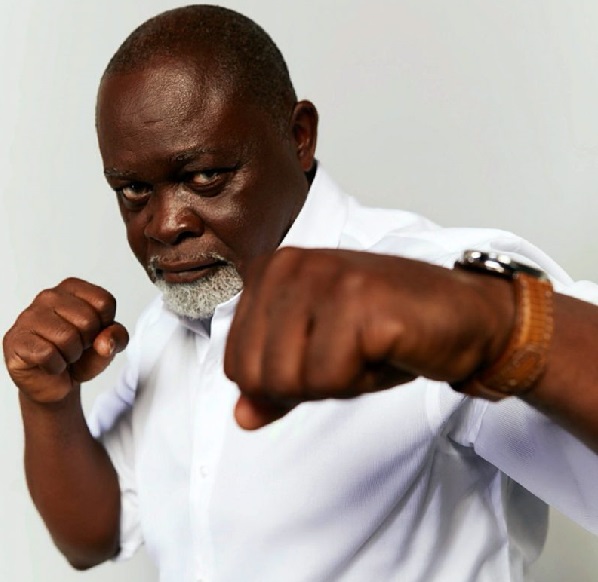 As it stands, the Ghana Boxing Authority (GBA) is yet to respond to the WBC decision and it hurts to see them wait for this long in such a matter.

If for nothing at all, Azumah remains the biggest boxing import to have come from Ghana and must be treated as such by the GBA.

His legacy must be protected by the GBA and must be in the interest of the boxing’s governing body in the country but they have been unconcerned throughout the WBC’s decision.

Their silence seeks to endorse the WBC’s action, which shouldn’t be the case for Azumah, who took Ghana’s boxing image to a whole different level.

I look forward to seeing a reaction from the GBA as soon as possible to set the records straight on the country’s position against the injustice being meted out to Azumah.

Until then, I stand by Azumah’s reaction to the decision and hope the WBC wouldn’t try a similar thing against any other boxer going forward.