FEATURE: Takyi v Lamptey, a spectacle that may never happen

Samuel Takyi may have had just two pro bouts but the Olympic bronze medalist wants to take on the beat in his division.

Takyi became the talk of the town last week when he called out the undefeated prospect, Alfred Lamptey, for the national super featherweight championship of the world.

To many, it was too early for him to be calling out Lamptey — a former national champion with ten bouts and a WBC Youth Silver and WBO Youth titleholder.

However, Takyi thought otherwise, especially when he feels he sparred and fought Lamptey at the amateur ranks before.

“I don’t think I’m being overly ambitious because this is a fighter I know and I have sparred with before,” Takyi told Graphic Sports.

“He is a great fighter and I know a fight between us will generate a lot of good image for boxing and that is what we need for the growth of the sport.”

Takyi might be right with his words but does Lamptey feel the same? No, he and his team doesn’t.

Lamptey’s trainer, Ebenezer Adjei, is not in support of his boxer taking on Takyi because he doesn’t see it as a bout worth pursuing.

Coach Adjei told the Graphic Sports that he doesn’t see the need for Lamptey to take on Takyi for a national title they won in the past.

“Does it even make sense that we have to face Takyi for a national title we won in the past? I don’t think so but if he wants the belt so badly then he should face someone else.

“We don’t hold the title anymore so I don’t think he should be challenging us for it because we are looking at conquering Africa,” said Coach Adjei. 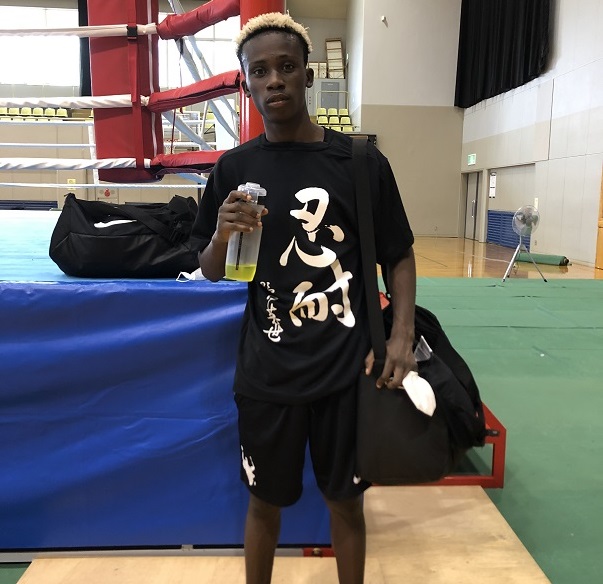 Both camps have a point in either calling for the fight or rejecting it but I think the objective is to give boxing in Ghana a lifeline.

The two boxers are some of the few prospects the country looks forward to win a world title in the future.

Seeing these good fighters slug it out would have been a spectacle every boxing enthusiast wants to watch but we have to wait and see what the future holds.

I have always been an advocate for credible bouts and this pairing would throw out one of the most exciting thrillers in Ghana boxing in recent times.

So Takyi may be right in wanting to prove a point that his bronze medal winning feat at the Olympics was not a fluke but Lamptey’s team knows better.

Similar bouts in the past have ended careers of bright boxers so I am sure Lamptey’s camp may be trying to avoid falling prey.

In recent times, George ‘Red Tiger’ Ashie, a fast-rising boxing star in the country, lost focus when he controversially lost to Emmanuel ‘Gameboy’ Tagoe in a grudge fight in 2012.

But to Ashie, the then 27-year-old failed to recover from that defeat and has since not reached his full potential in the sport.

I’m sure many trainers and managers in the past and present have learned a lot from such occurrence, and wants to avoid that happening to their boxers.

The unpredictable nature of boxing makes it difficult for stakeholders to always bring together bouts that the public wants to see.

This could be the case of Takyi versus Lamptey but whatever happens in the future might bring credence to why the bout never happened.

I would have been very happy to watch a fight that promises to be a thriller but it won’t be bad to see both boxers making it at the world stage without having to face each other.

The end would have been the same and that is to have future world champions for Ghana. We wait to see what might happen in the coming weeks but should the bout fail to happen, I wish both boxers a blistering career ahead of them. 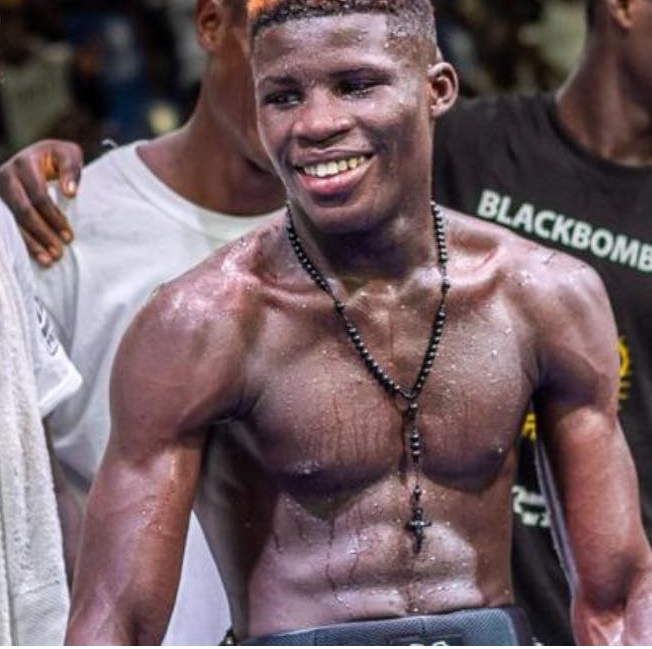