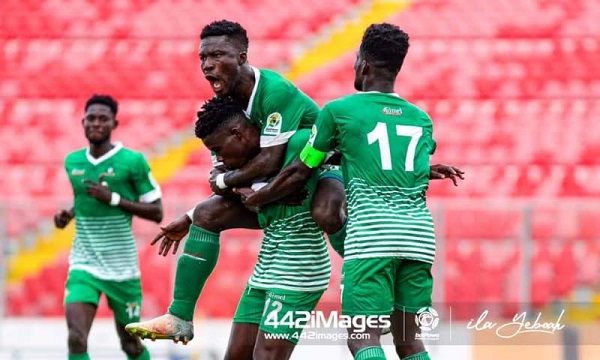 The only goal of the match came in injury time of the first half through Samuel Antwi.

The loss deepened the woes of Tamale City, who are struggling in the 17th position on the league table, while Faisal moved up to the 12th position.

Before the goal, Faisal seemed to have the upper hand in ball possession as they dominated the game.

However, Tamale City recovered after recess and turned the heat on the homesters. Their effort nearly paid off on the stroke of full time when a shot by substitute Godfred Abban was blocked on the goal line by goalkeeper Benjamin Asiedu.