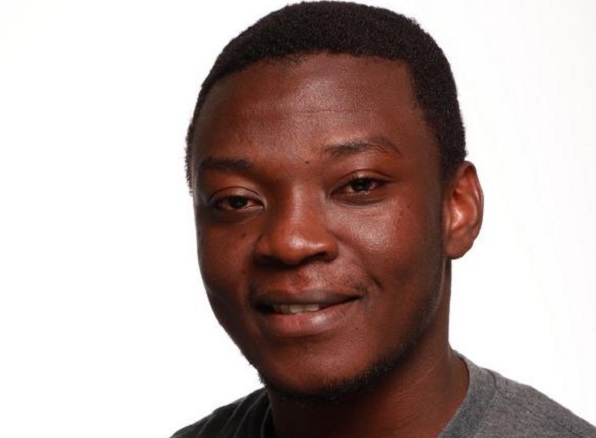 Accra Great Olympics’s dream of maintaining their unbeaten run in the Ghana Premier League turned a mirage as Dreams FC annihilated them 5-2 at the Theatre of Dreams in Dawu.

It was their heaviest defeat of the season as the Accra-based club had gone five games unbeaten and were hoping to build on that.
The seven goals thriller saw Olympics going down by 2-0 in the first four minutes before fighting to pull one back.

Sylvester Simba scored for Dreams FC in the first minute of the game, and by the fourth minute Ibrahim Issah had cushioned their lead before Daniel Adjetey pulled one back for Olympics.

Dreams FC came into the game having been bruised 1-0 by Accra Lions last week, and needed victory to sooth their pain and that came in style.

After recess, Dreams FC were unstoppable as Agyenim Mensah, Clement Boahen and Collins Boah scored for Dawu before Olympics pulled one back to end the game.