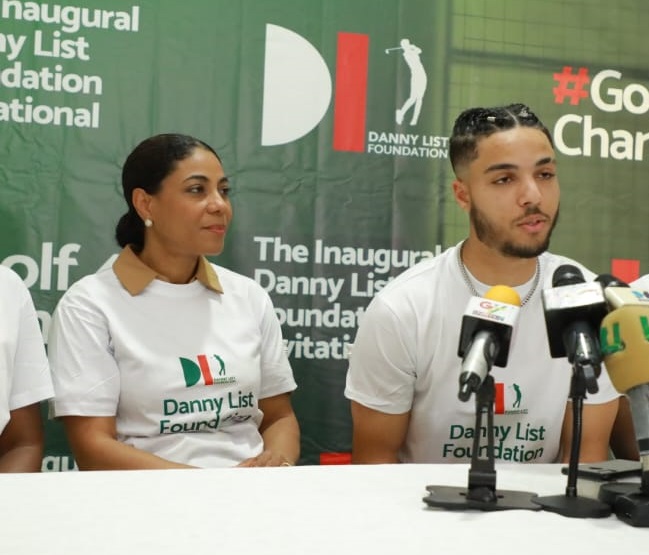 Ghanaian professional golfer Danny List has launched a charity golf tournament to raise funds towards the construction of a multi-purpose golf academy in the country.

List, the only West African golfer on the Professional Golfers Association (PGA) Tour hopes to use proceeds from the inaugural Danny List Foundation and Invitational Charity Golf Tournament slated for January 21, 2022, at the Achimota Golf Club to raise $500,000 for the construction of the academy.

The golf tournament will involve 36 junior players in a nine-hole shotgun format in two categories; Under-15 and Under-18.

The tournament will be climaxed on the same day with an award ceremony and dinner at the Labadi Beach Hotel. 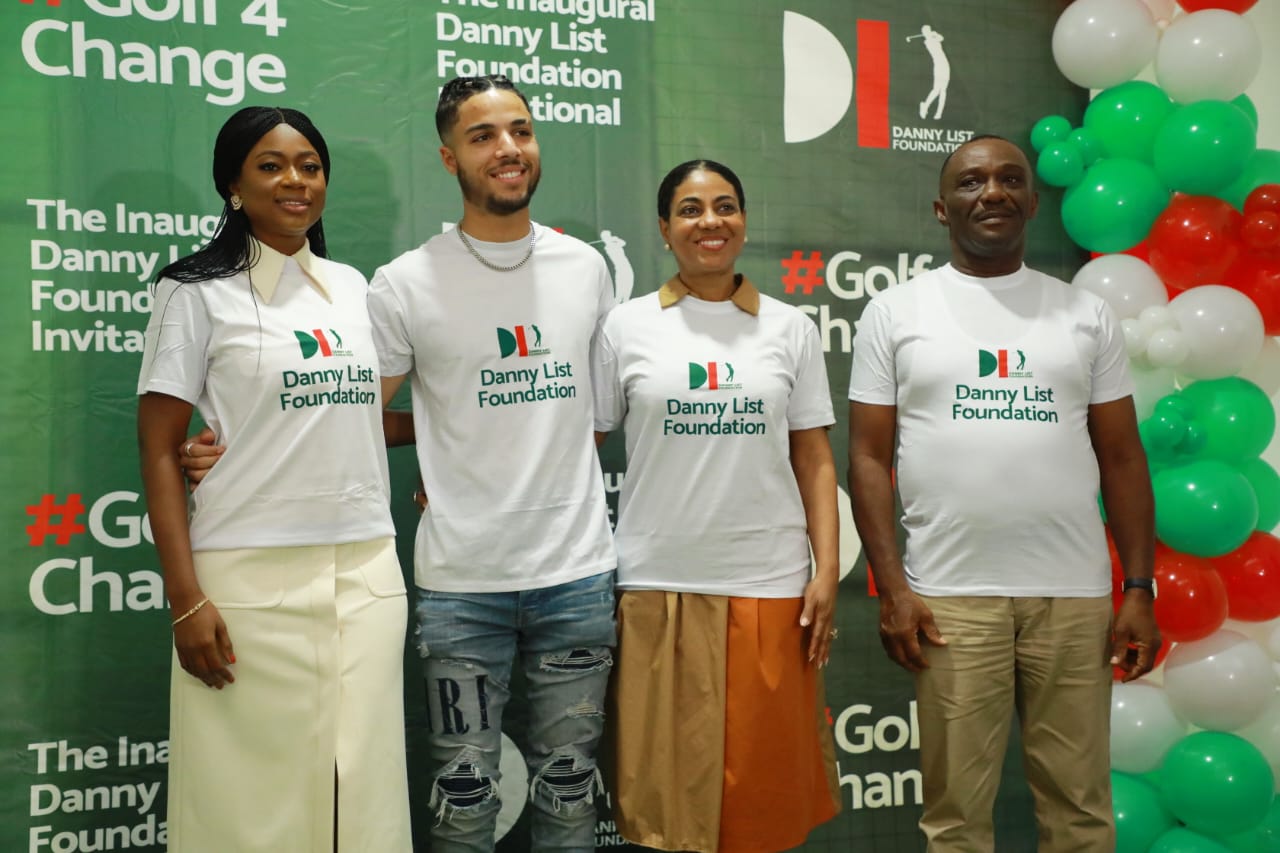 Sitting by his mother yesterday at a press briefing in Accra, List said he was hopeful that when completed the academy will produce many Ghanaian professional golfers who will represent the country on the world stage.

List, 24, said although he was still in the early stages of his career he had decided to support the development of the sport through his Foundation.

"Even though it's more common for athletes to do this later in their careers and even if I am still quite early in my golfing endeavours, this is something I intend to grow alongside my playing career and I hope it (the project) will progress in the same vein," List said.

He added that the facility when completed will also provide elite coaching and facilities that will rival the best golf courses in Europe and the United States of America.

The golfer's mother Angela List was hopeful that the existence of such a facility in the country would shatter the elitist perceptions of golf in the country.