Ander Herrera attacked and robbed by prostitute in Paris 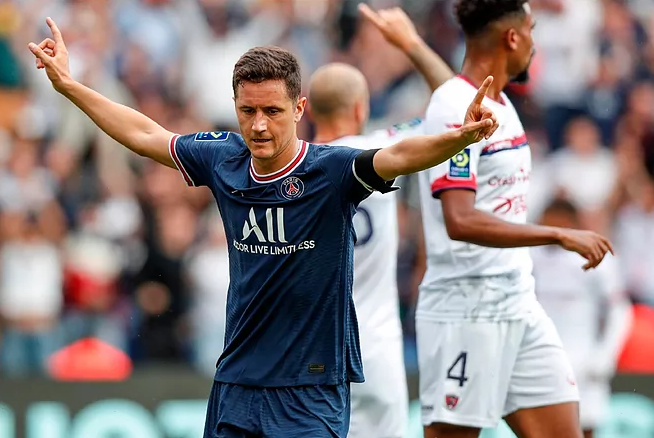 In the latest in a worrying line of incidents involving Paris Saint-Germain players, Ander Herrera has been attacked and robbed in the French capital, with his assailant accosting him at a red-light.

The attack took place after 20:00 CEST in the Bois neighbourhood of Bolougne, close to the Parc des Princes.

According to French media, Point, it was confirmed by police sources that a PSG player had been attacked on Tuesday evening whilst driving through the west of the capital.

Herrera had stopped at a red-light and it is alleged that a prostitute attempted to get into the stopped vehicle, steal his wallet and mobile phone that were both visible in the car.

According to the player's recollection, cited by sources, the attacker appeared to have something in his hand that Herrera thought could be used as a weapon.

Herrera was then forced to drive the assailant to a specific address in exchange for the return of his phone, and he had no choice but to follow those instructions.

It's estimated that around 200 euros were stolen by the thief in the incident.