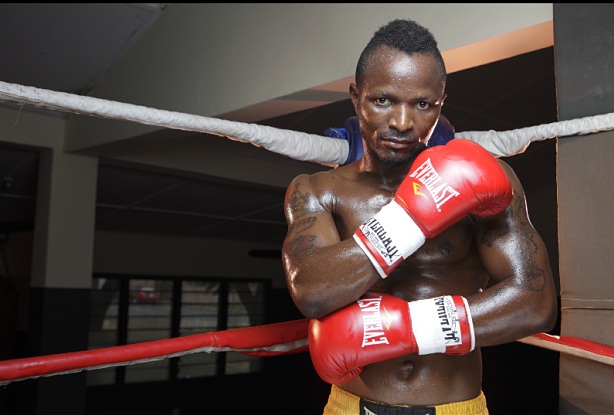 Agbeko, 40, (37-5-0) made the comment at the weighing-in of his Saturday night Super Flyweight bout against Albert Commey in the Cabin/Box Office Promoted Boxing Day Rumble at Dansoman in Accra.

Agbeko tipped the scales at 117kg as against Commey at 116kg, and soon noted that his fight Saturday night will be a test case for his revival and return to world title stardom.

The highlight on the night however, will be a 10-round Welterweight contest between world title hopeful Patrick Allottey and Victus Kemavor.

Allottey who weighed-in at 155.3 as against Kemavor who tipped the scales at 143.4 was hopeful that he will kayo his opponent.

"I will stop him and look for a world title challenge," he stated.

The night will also witness cagey bouts involving a six round super featherweight contest between Issufu Yusuf and Joshua Owusu, a heavyweight contest involving Richard Ashong and Ismael Djan and another six-rounder involving Gabriel Coffie and Godwin Kofi Appiah in a lightweight contest.