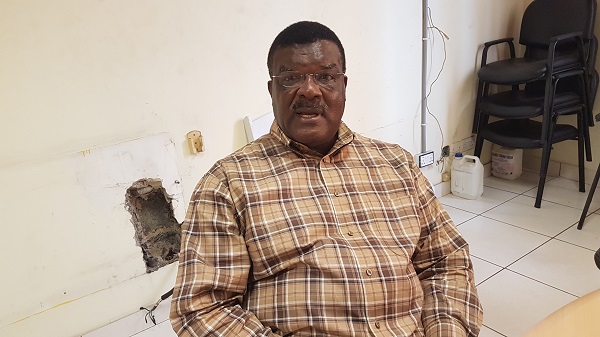 In their desire to  be more competitive during the tournament,about 25 national players started residential camping  three weeks ago at the Theodosia Okoh Hockey Stadium to fine-tune their strategy, tactics and techniques .

The head coach of the National Hockey team, Ebenezer Frimpong, told Daily Graphic in an exclusive interview that notwithstanding the stiff opposition they would encounter, their target of qualifying for the World Cup tournament in India would motivate them to soar above their opponents.