U-20 Africa Cup of Nations: Ghana overpower Tanzania with 4-0 victory 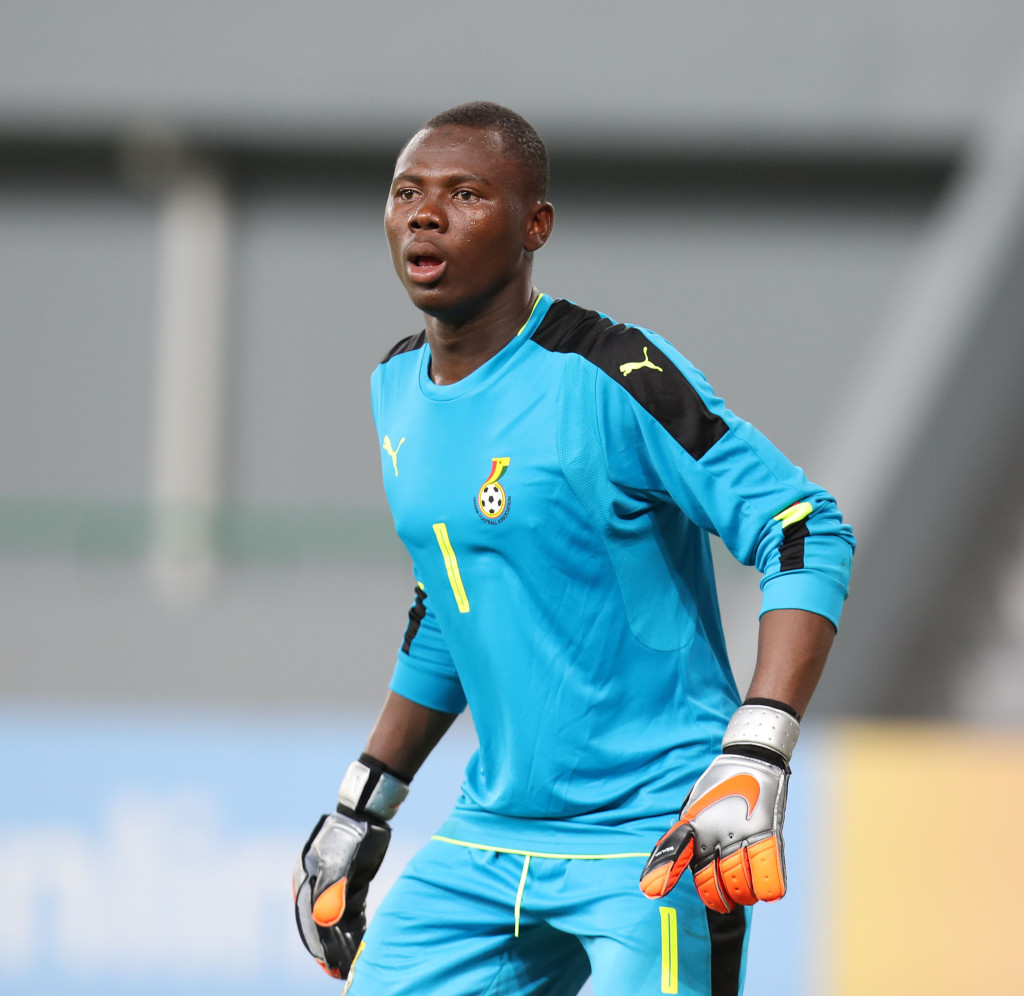 A brace by Percious Boah in the 4th and 72nd minutes and a goal each by Abdul Fatawu Issahaku and Joselpho Barnes in the 31st and 88th minutes respectively, gave Ghana’s Black Satellites a flying start  with a 4-0 victory over their Tanzania  counterparts in their Group C opening match in the ongoing Africa U-20 Cup of Nations tournament at the Nouadibou Sports Stadium in Mauritania.

Whiles Boah’s brace could be described as exceptional, especially considering  how he caught goalkeeper Daniel Mgore in post for Tanzania off-guard to register his name on the score sheet,  Fatawu Issahaku’s second goal for Ghana  could be considered as a classic.

The midfielder battled his marker for the ball in the center circle, dumied another player before lifting  a lovely  long distance volley over the entire midfielders and defenders  of Tanzania as well as goalkeeper Mgore who had surged forward,  to score Ghana’s second goal.

The goalkeeper who saw the danger ahead , helplessly attempted to take a quick retreat to save the  sticky situation but the ball hit  the back of his net  to the  amazement of his teammates and technical team, as the entire players of Ghana engulfed the goal scorer in celebration of his exceptional goal.

Ghana made their intentions clear of snatching the maximum points from their opponents moments after the game started and  surged forward,  attacking in droves.

They earned a free-kick outside the danger zone of Tanzania, and Boah who elected himself for the kick placed it beyond the reach of Mgore to register the first goal.

Tanzania responded quickly and came close to equalise in the 10th minute but Ben Starkie who had that opportunity shot wide.
Tanzania continued to probe for the equaliser as Ally Hussien Msengi, Novatus Dismas and skipper Kelvin Pius John combined beautifully upfront  but their attack was repulsed by Emmanuel Essiam, Samuel Abbey -Ashie Quaye and Nathaniel Adjie in defence for Ghana.

In the 25th minute, Ashie Quaye cleared a danger from  Ghana’s area to prevent Tanzania from coming at par, and six minutes later, Fatawu Issahaku gave Ghana a breather when he  scored from the center circle with his lovely volley.

Back from recess,  both teams introduced fresh legs into the game as they battled for honours but it was Ghana who benefited from the exchanges  when striker Boah scored his second goal.

Boah who showed prominence as a potent striker collected a lose ball outside the box of Tanzania, dumied two markers before slotting the ball beyond the reach of Mgore to score a brace and gave Ghana a 3-0 lead.

Tanzania continued to fight to reduce the tally but goalkeeper Danlad Ibrahim made brilliant saves to  keep a clean sheet.

As the game was heading towards the end, substitute Mathew Cudjoe put Barnes through to score the fourth goal  for Ghana to seal the doom of Tanzania in their group.