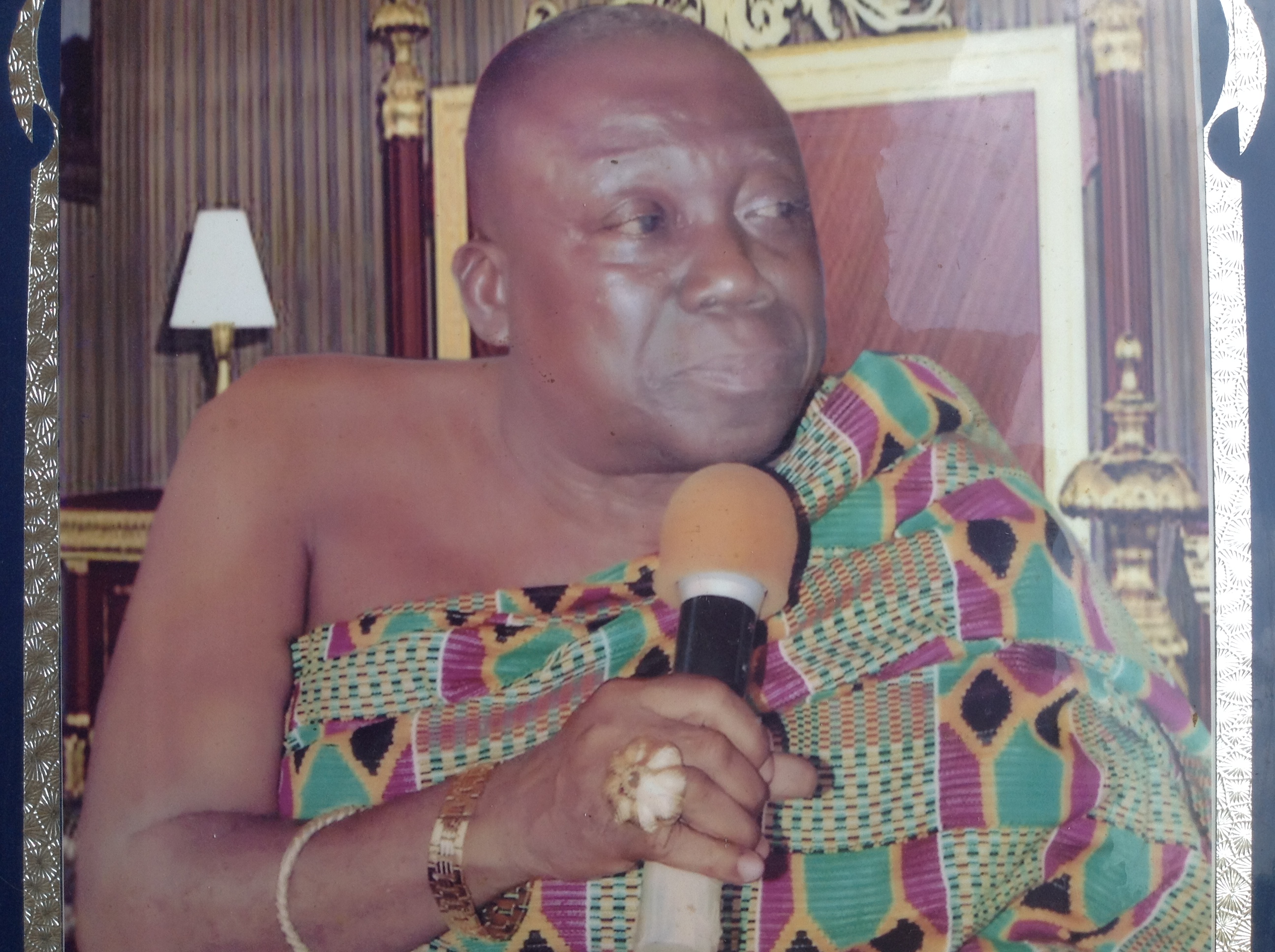 The founder of Owerriman Football Club, Nana Batafo Akyeampong Nti, has implored sports journalists to use their influence to campaign for the construction of football pitches at the grassroots level to help develop the potential of the youth.

Expressing concern about the deplorable nature of football pitches in basic schools and communities, Nana Nti said their purpose of unearthing talents and nurturing them to blossom into future stars was sometimes hampered due to injuries sustained on such pitches.

“Our youth are very talented in football, but such raw talents can only blossom for the benefit of the nation if they can train regularly on good football pitches, hence my plea to sports journalists to use their influence to solicit support from philanthropists to construct football pitches in basic schools and communities,” Nana Nti, who is also the Chief of Konongo, told the Daily Graphic in an exclusive interview.

He cited parliamentarians, the business community, organisations and financial institutions, among others, as potential philanthropists who could be of help if sports journalists made it a duty to approach them for support .

Nana Nti suggested that such football pitches could be named after those who constructed them to motivate others to support the development of football at the grassroots.