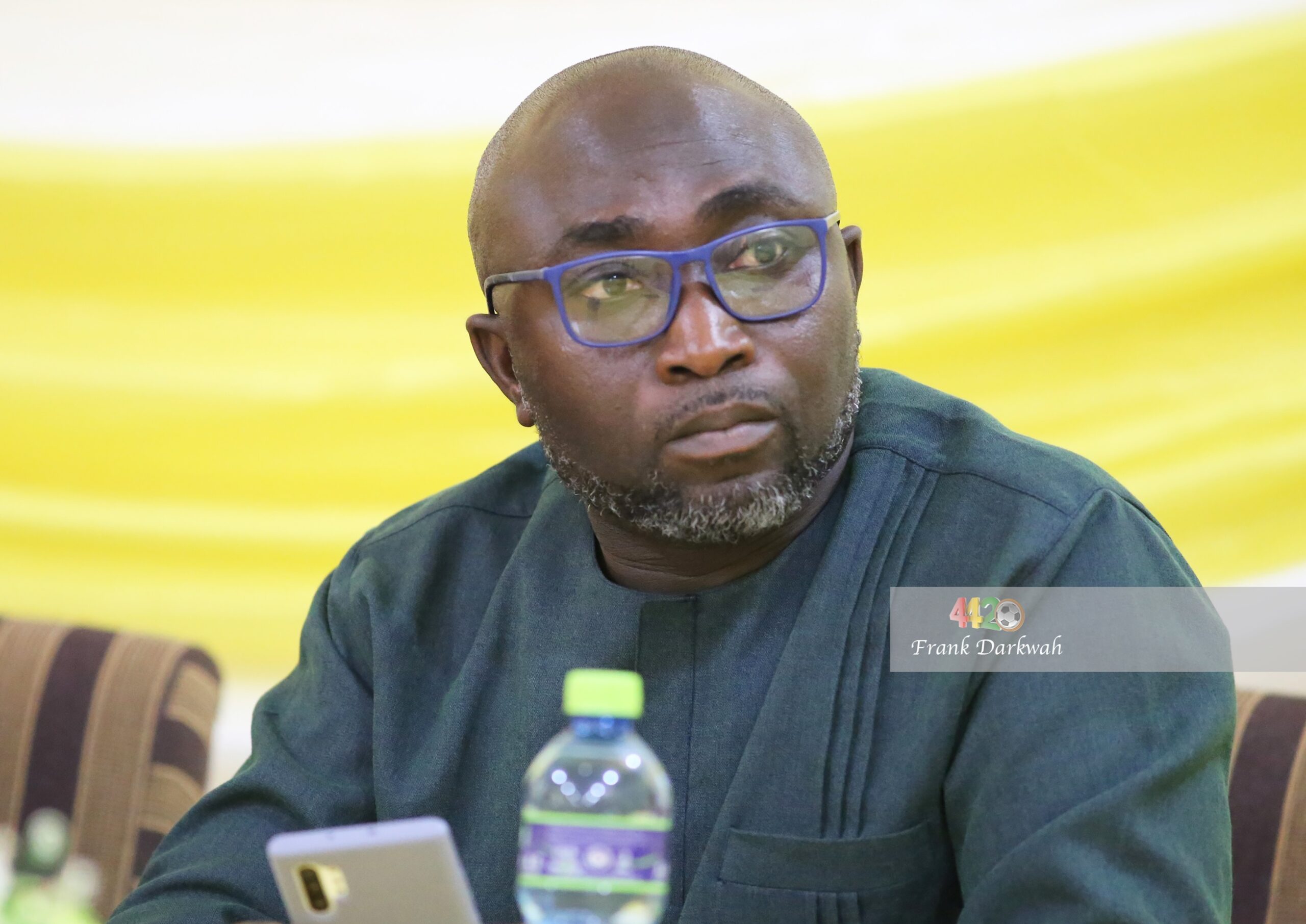 THE government has donated GH¢470,000.00 to the Ghana Football Association (GFA) for onward disbursement to Division One League clubs in Ghana.

According to the GFA, the cheque was handed over to them by the Ministry of Youth and Sports with an accompanying letter from the Chief Director on Friday, April 30, 2021.

The FA said the donation was part of the government’s support mechanism to the beneficiary clubs to offset some of their expenses in the era of the COVID-19 pandemic.

The General Secretary of the GFA, Prosper Harrison Addo, who received the cheque on behalf of the FA, expressed their gratitude to the government and the Ministry of Youth and Sports for their continued support for football development in  Ghana.

"On behalf of the Executive Council and the entire football fraternity, we wish to express our sincere gratitude to the President of Ghana, Nana Addo Dankwa Akufo-Addo, for this amazing gesture. This will indeed go a long way in supporting our Division One League clubs, especially during this challenging period of COVID-19," he said.

"We are grateful for what we have been given, and we look forward to receiving some relief for our Women’s Premier League clubs soon. We are very positive about the future of our sport," he said.

Mr Addo also expressed his sincerest appreciation to the Minister of Youth and Sports, Mustapha Ussif  for his invaluable support to the development of football since he assumed office, and gave an assurance that the accounting process had been initiated for the beneficiary clubs to receive their share of the money promptly to be used for the purpose for which it was granted by the government.

According to the FA scribe, each Division One Club in the league was expected to receive an amount of Ten Thousand Ghana Cedis (GH¢10,000.00) with the exception of Amidaus Professionals FC.