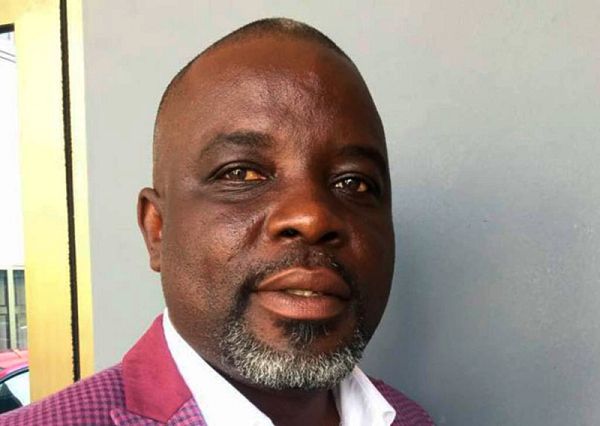 The Court of Arbitration of Sport (CAS) has postponed the ruling of the much-anticipated case between Wilfred Kweku Osei Palmer and the Ghana Football Association (GFA) for the second time in three weeks to Tuesday, September 1.

This followed the announcement of the first postponement by CAS on July 15, exactly two days to the original judgment day of Friday, July 17, 2020.

The latest one-month postponement was contained in a letter signed by the Counsel to the CAS, Carolin Fischer, which was copied to the solicitors of Palmer and the GFA, Thaddeus Sory and Naa Odofoley Nortey respectively on August 5.

“On behalf of the Deputy President of the CAS Arbitration Division, please be advised that the time limit to communicate the Arbitral Award to the parties, pursuant to Article 59 of the Code of Sports-related Arbitration, has been extended until September 1, 2020,” the letter stated.

Yesterday’s correspondence came as a welcome relief to the two camps, having sat on tenterhooks for over 24 hours in anticipation of a favourable verdict from CAS on Tuesday, August 4, as earlier announced.

Reaction
When contacted yesterday, a source close to the appellant disclosed that they had no qualms with the postponement since it was within CAS’s remit to do so.
“It’s not something we didn’t expect. The reasons could be varied but the rule allows them (CAS) to postpone the ruling if they have a workload to deal with,” the source added.

Background
Palmer, president of Tema Youth FC, has been seeking justice at CAS for the past 10 months after he was disqualified by the erstwhile GFA Normalisation Committee (NC) from contesting the 2019 GFA presidential election.
He was mainly disqualified by the Vetting Committee for failing to pay a 10 per cent share of Joseph Paintsil’s 3 million Euros transfer fee from Ferencvaros of Hungary to Belgian side, Genk in 2018 to the GFA.
However, a dissatisfied Palmer filed an appeal against his disqualification which was dismissed by the three-member NC headed by Dr Kofi Amoah, compelling him to petition CAS on October 11, 2019 for redress.

Palmer’s investment
In a recent exclusive interview with the Daily Graphic, the embattled Palmer disclosed that he had spent a fortune in his frantic bid to clear his name through the protracted dispute.
Palmer explained that protecting his integrity meant much more to him than the huge amount he had invested in the case.
He revealed further that his decision to seek redress at CAS had cost him over $50,000 but he had no regrets whatsoever.
He recalled that at a point, he was given two weeks by CAS to pay 22,000 Swiss francs ($24,000), being the GFA’s share of the arbitration fee which it declined to pay, to save the case.