‘Education for athletes must be compulsory’ 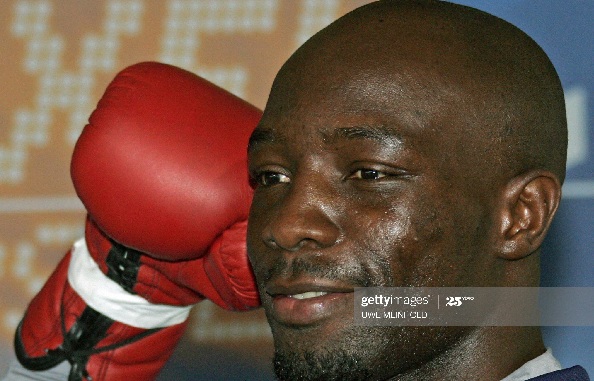 Former Ghanaian boxer, Kofi Jantuah, has called on government to make education compulsory for athletes at the various high schools in the country.

Jantuah, who twice competed for the world championship, believes the initiative would help athletes in understanding contracts in their careers.

Sportsmen and women have been shortchanged by agents over the years for failing to understand contractual agreements before signing them.

The problem has led to many athletes ending their careers in misery while agents benefit from most of their contracts.

In an interview with the Graphic Sports, Jantuah, who is based in Nevada in US, said Ghana must adopt the American school system for athletes which make education part of their careers.

“If you want to do sports, you have to finish at least high school and that must be made compulsory by government.

“This will broaden their minds to be able to understand contractual agreements in order to prevent being shortchanged,” he said.

The 46-year-old has been training fighters at the famous Mayweather Boxing Club in Las Vegas, Nevada.