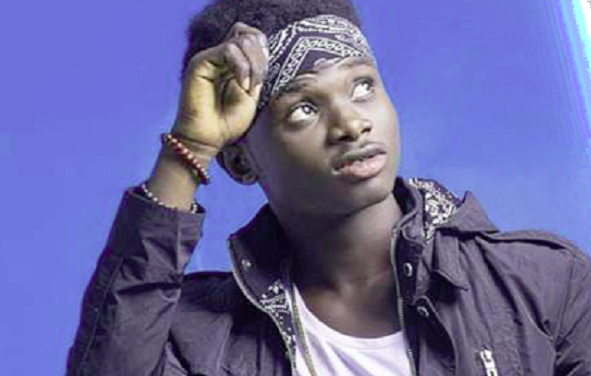 Artistes from Nigeria have arrived in Ghana for this year’s edition of the Ghana Meets Naija concert which comes off tonight at the Fantasy Dome, Trade Fair, Accra.

Chart topping artistes Wizkid and Mayorkun are expected to touch down in Accra tonight to add up to the contingent from Nigeria.

Dubbed the “Rescue Mission”, this year’s event, promises to be even bigger and better than those of previous years.

Powered by Empire Ghana, Ghana Meets Naija has constantly proven to be a sought-after platform for the two West African nations to play out the musical rivalry that exists between them.

Not surprisingly, both sets of artistes have traded shots at one another on social media over the past few weeks and tonight patrons at the event will get to decide which group emerges supreme.

Tickets are fast running out but those interested in attending can still buy tickets at Live FM and Starr FM on the Ring Road and also via the Flexipay App.