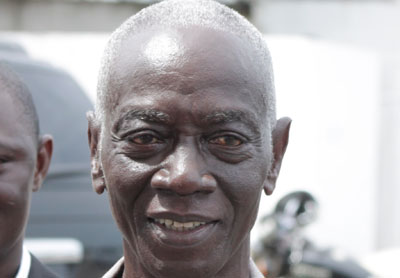 The Chairman of the Electoral Commission, Dr Kwadwo Afari-Gyan is in the box to continue his evidence-in-chief on behalf of the commission on Day 27 of the hearing of the election petition.

Dr Afari-Gyan began his evidence-in-chief on Thursday May 30, 2013.

The presidential candidate of the New Patriotic Party (NPP), Nana Addo Dankwa Akufo-Addo; his running mate, Dr Mahamudu Bawumia, and the Chairman of the NPP, Mr Jake Obetsebi-Lamptey, are alleging that over-voting, non-signing of pink sheets by some presiding officers or their assistants, voting without biometric verification and duplicated serial numbers of pink sheets occurred during the December 7 and 8, 2012 presidential election.

They are, therefore, calling for the annulment of 4.3 million votes.

So far, Dr Bawumia and Mr Nketia have testified.