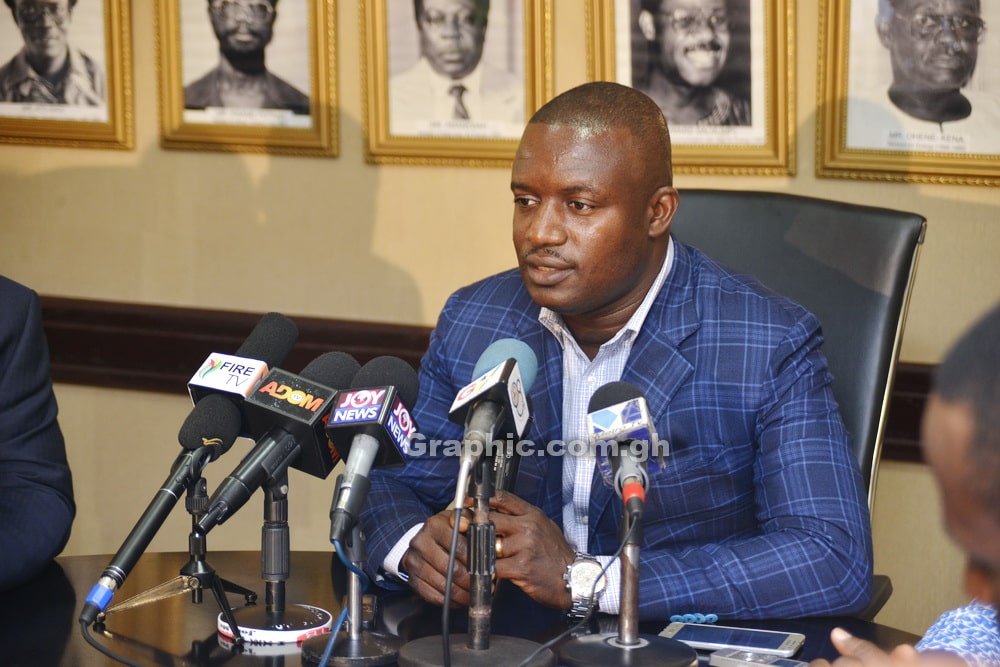 The Ranking Member on the Mines and Energy Committee of Parliament, Mr John Jinapor, has urged the Ministry of Finance to utilise the $1 billion sovereign bond borrowed in 2020 to address the financial challenges of the energy sector.

He has also urged energy sector players to be proactive and inform electricity consumers who would be affected by power outages in advance so that affected customers could take remedial steps to mitigate the effects of such outages.

At a press conference in Parliament yesterday, he further called on the government to inject the much-needed capital into the power sector, especially the Ghana Grid Company (GRIDCo), to make up for the impaired cash flow of these utilities.

“The government must ensure that energy sector State-Owned Enterprises (SOEs) publish details of their financial statements, including details and debts owed to them, on time,” he added.

Mr Jinapor stressed the need for power sector managers to ensure that they pursued long-term planning for fuel security for generating assets at the least cost possible.

According to him, the government must allow independent power producers (IPPs) to take responsibility for their fuel supply requirements.

He urged the government to come clean on the current power crisis as a matter of urgency.

He also explained that it was obvious that there was something more serious happening within Ghana's energy sector beyond the unconvincing excuses and blame game by managers of the sector.

He said soon after the Minister of Energy, Dr Mathew Opoku-Prempeh, had attributed the current power outages to the inability of the Bui Power Authority to generate power, the Chief Executive of the authority publicly denied the minister’s claim.

The chief executive, he said, made a shocking revelation that the minister was misled by GRIDCo.

He said it was a well-known fact that the current outages in the country was due to financial challenges and not because of technical challenges as was being claimed by GRIDCo and government officials.

“Most of the energy sectors SOEs have continued to witness worsening financial positions since 2017,” he added.