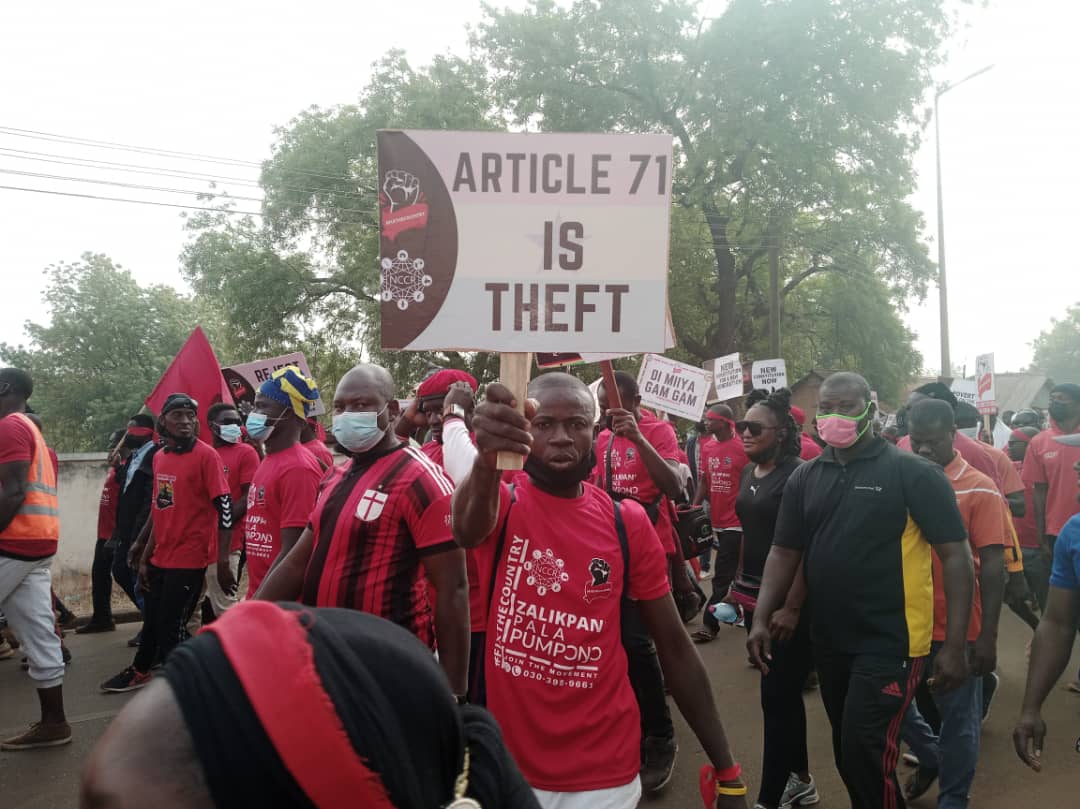 Members of the ‘Fix the Country’ movement were in Tamale on Saturday and staged a street protest with hundreds in attendance demanding a total constitutional review in Ghana. 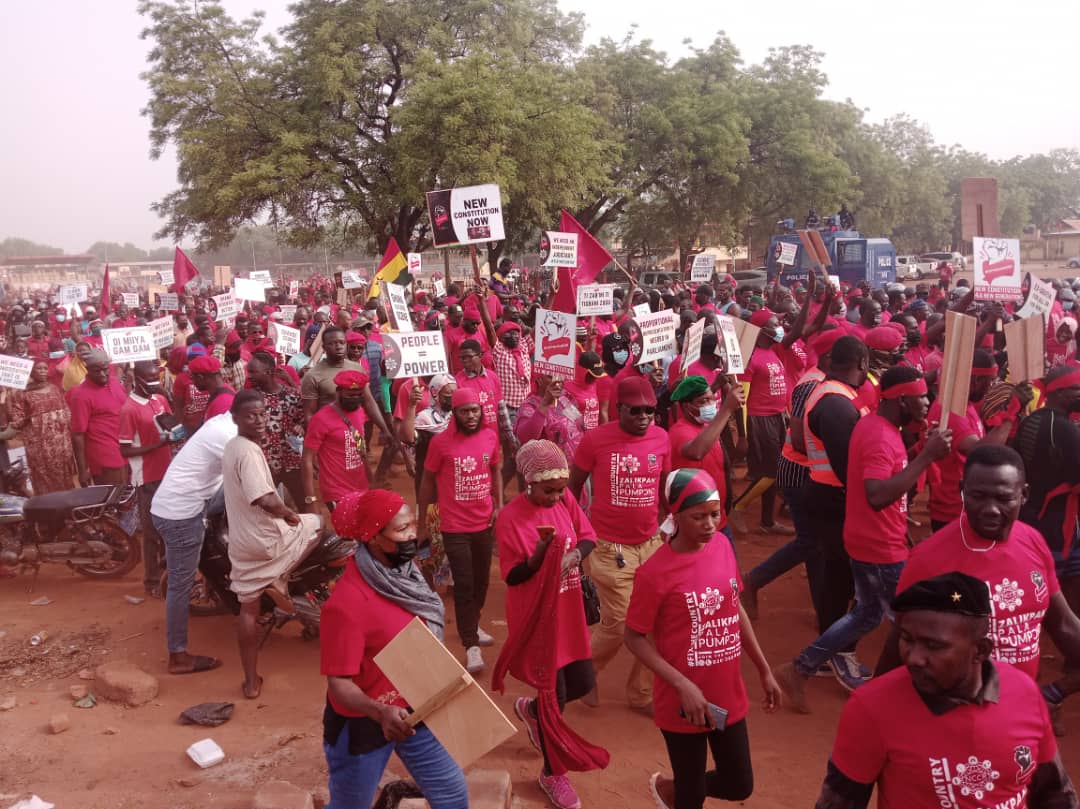 The protesters were not specific on which aspects of the 1992 Ghana constitution they wanted to be reviewed except to state that they wanted a total constitutional review.

They said they wanted the government’s urgent attention for the review of the constitution to meet the demands of the current generation and economic situation.

Wearing red and black attire, the protestors made up of the youth and activists held placards with inscriptions such as “We need an independent judiciary”, “new constitution for new generation”, “poverty is violence”, “just resign to save our democracy”, “theft loves silence”, “We deserve better” among others.

They converged on the Tamale Jubilee Park at about 6am and marched through the principal streets of the Tamale metropolis before rounding it up. 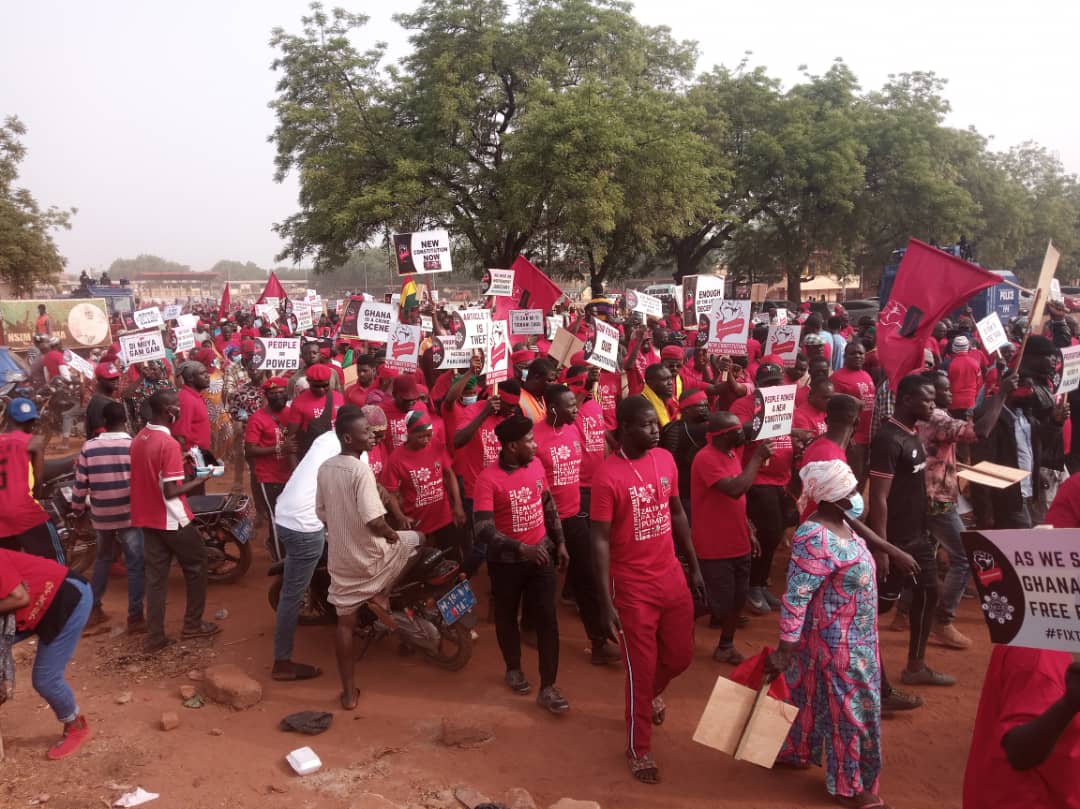 Addressing the media, the Convener of #Fix the Country Movement, Oliver Barker Vormawor called on all political parties and relevant stakeholders to join the call for a new constitution by presenting petitions to the relevant authorities.

He said the call for a new constitution was in good faith and seeks to rescue Ghanaians, particularly the youth from the shackles of the “outdated constitution”.

He indicated that similar exercises would be carried out across all the regions in the country, and was hopeful that it would go a long way to catch the attention of the leaders. 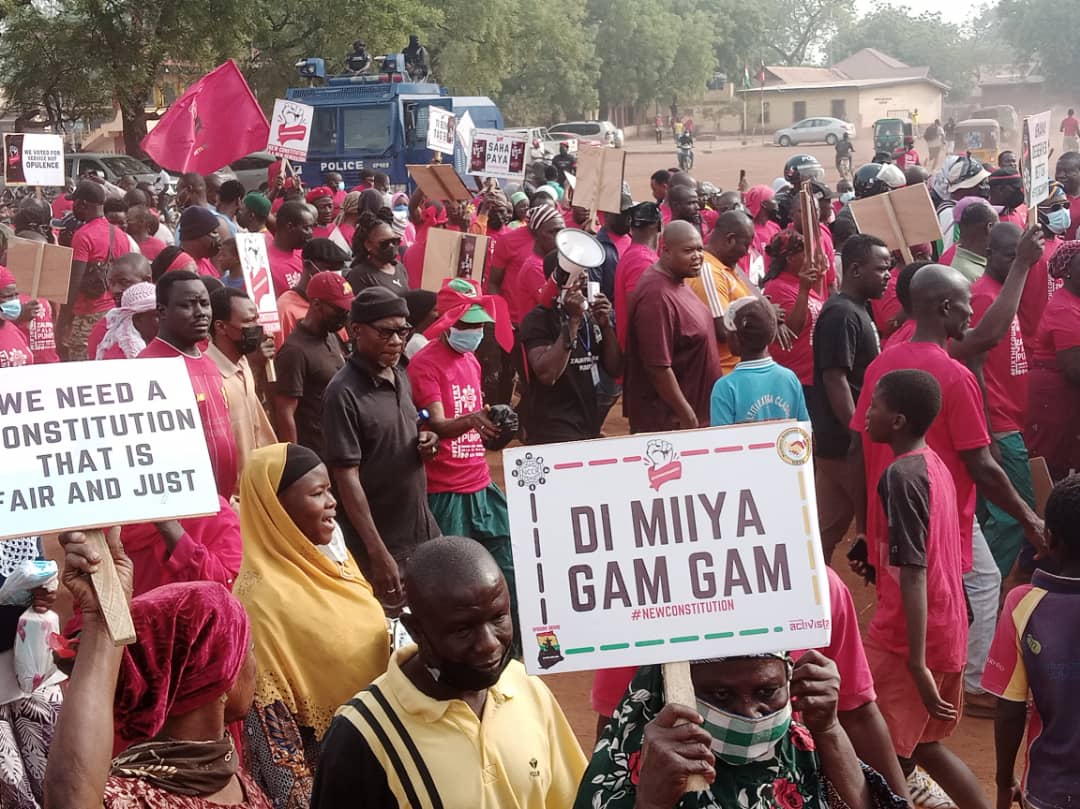 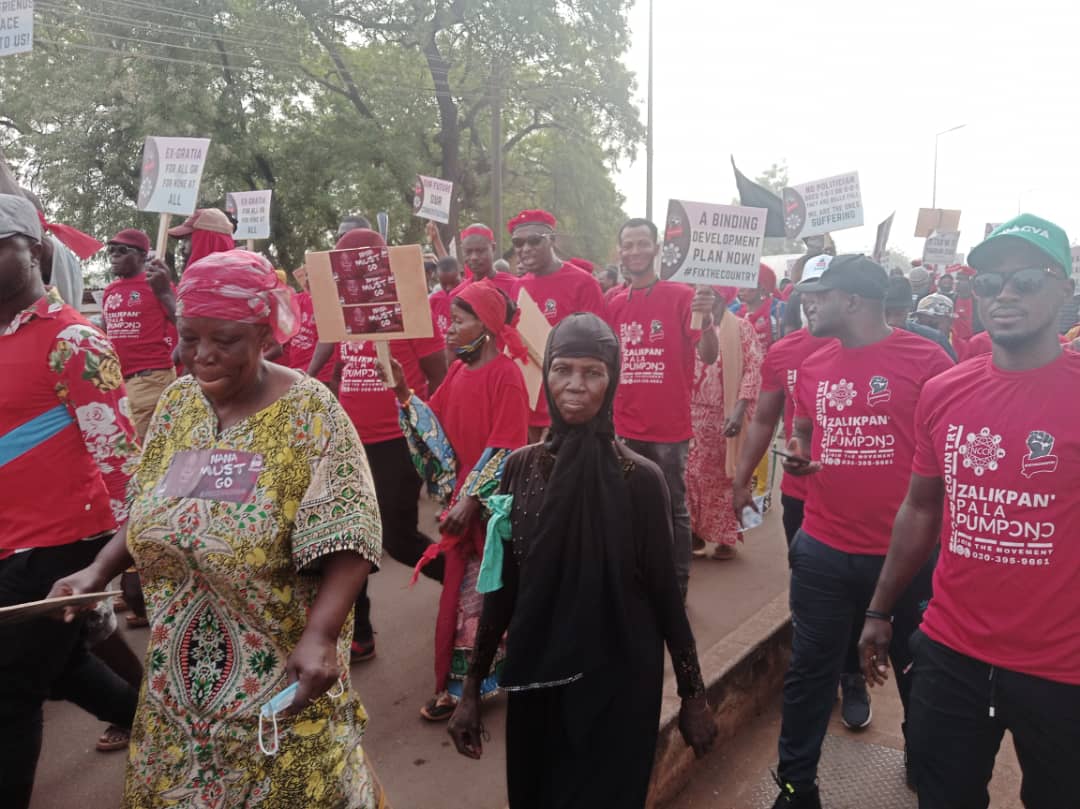 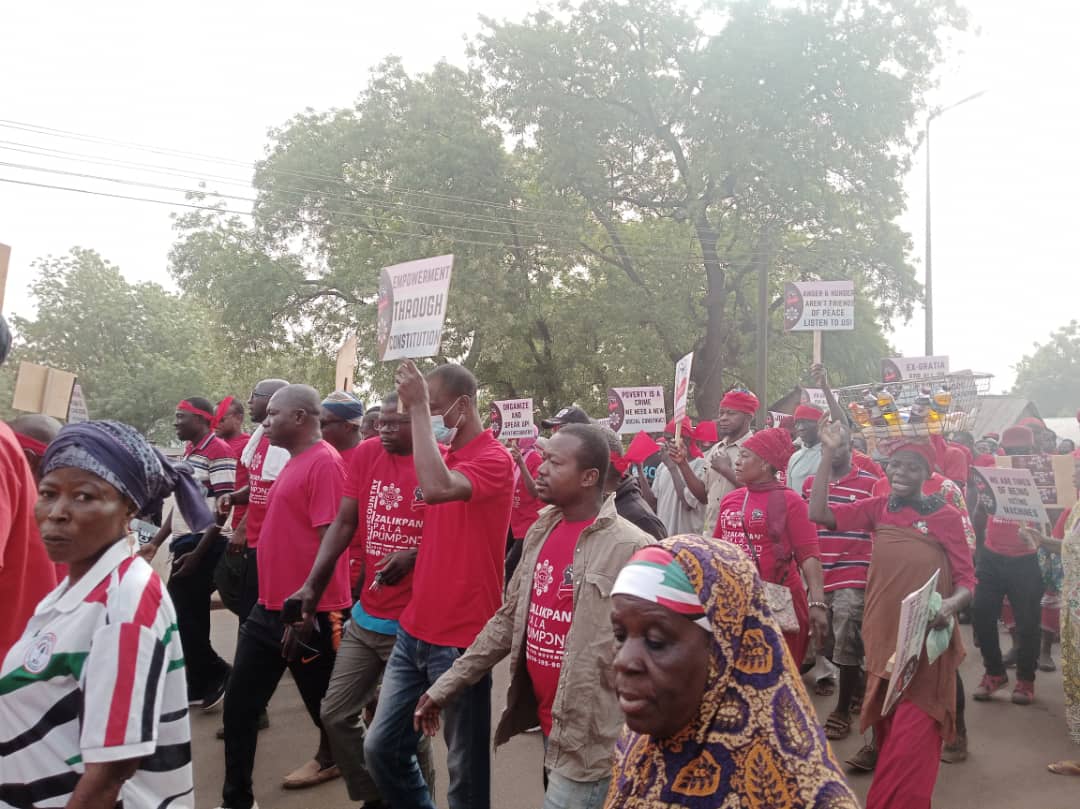 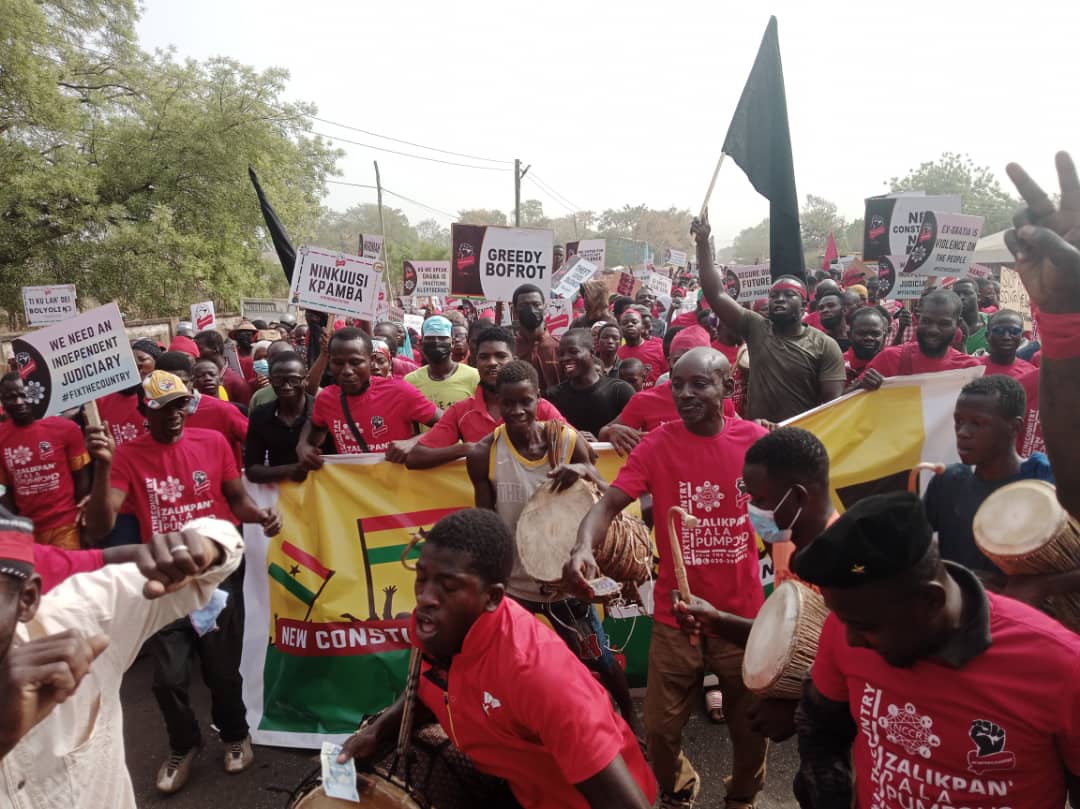