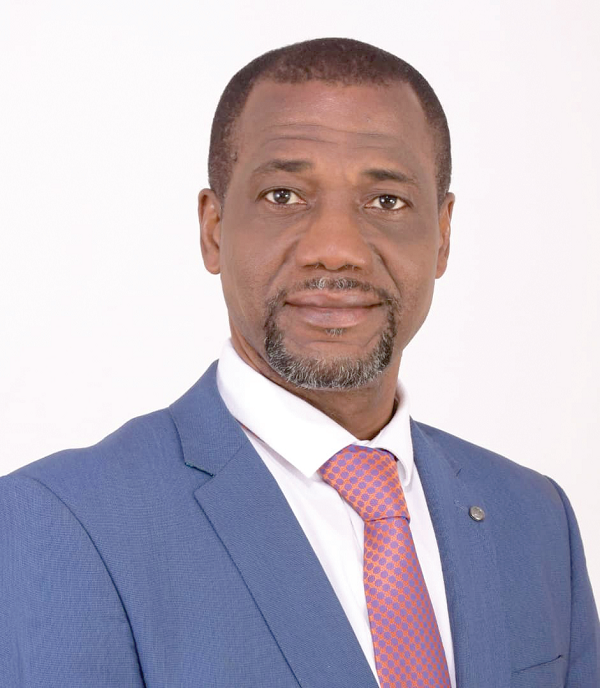 The Ghana Police Service has been called upon to update Ghanaians on its investigations into acts of violence during the 2020 general election.

Mr Jacob Osei Yeboah, who contested in the 2012 and 2016 general elections as an Independent Presidential Candidate, said he was unhappy that since the 2020 elections, the Ghana Police Service had not updated Ghanaians on the myriad of security lapses and fatalities recorded during the elections.

In a letter addressed to the Inspector General of Police, Dr George Akuffo Dampare, dated October 31, 2021, Mr Yeboah said the silence of the police on the electoral violence had created a strong sense of unease in the run-up to the 2024 elections.

“The sooner your humble, excellent office resolves these issues, the better for us as a nation,” he said.

Mr Yeboah said the alleged assassinations of individuals by security personnel in a number of constituencies should not be overlooked.

“There are different reports regarding the number of persons killed during the 2020 elections and calls for a probe into such incidents,” he stated.

Mr Osei Yeboah said as a stakeholder in Ghana’s electoral process, he had confidence in the IGP’s administration to pursue the recent NDC-EC counter-accusations, not as mere political rhetoric, but as a determinant solution for the citizens' national sense of security in the run-up to the 2024 elections.

He expressed the hope that all perpetrators, if identified, would be dealt with impartially and in accordance with the law.

“We appreciate your anticipated professionalism in assisting us in addressing election irregularities and assisting in strengthening the Electoral Commission as a state institution,” Mr Osei Yeboah stated.