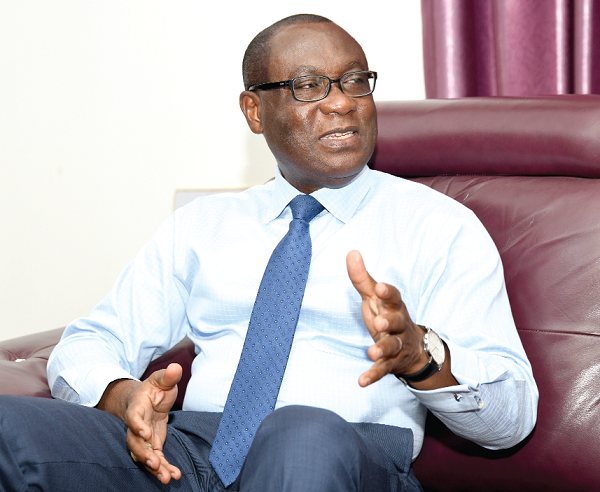 A think tank, stranek Africa, has urged the National Peace Council (NPC) to facilitate continuous dialogue with Members of Parliament (MPs) to ensure a quiet atmosphere on the floor of the House.

It said the growing lack of consensus showed a leadership failure in driving the affairs of the 8th Parliament.

A statement jointly signed by STRANEK-Africa Executive Director, Nii Tettey Tetteh, and the Deputy Director of Research, Eyram Norglo, explained that the call had been necessitated by the confrontations among the MPs in the House on December 20, 2021 over voting on the proposed electronic levy (E-levy).

It said the current situation in Parliament called for tactful leadership skills and influence to build the requisite consensus, especially on the Majority side in leading government business in a hung Parliament.

“The leadership of the Majority in Parliament instead of engaging their counterparts at the consulting stage of the budget preparation to build a consensus, given the current nature of Parliament, failed to do so,” it added.

The statement said the continuous confrontations and attacks would deepen chaos in the House.

“The introduction of the E-levy has suffered a major push back from Ghanaians,” it noted.

It, therefore, called on the NPC to intervene in the impasse to ensure that parliamentary and government businesses proceeded successfully. — GNA