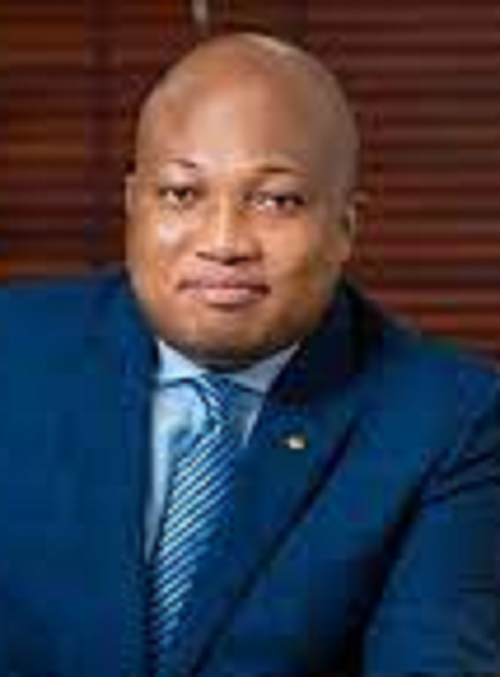 Member of Parliament for North Tongu, Samuel Okudzeto Ablakwa has established an Ambulance Service Fund for members of his constituency.

This followed a cash donation he made to the management of the North Tongu Office of the National Ambulance Service for the purpose of creating the fund.

In a Twitter post, Mr Ablakwa suggests that the fund will cater for vulnerable patients who can not afford the cost of their referral outside the Volta Region.

According to the national policy of the Ambulance Service, patients must be charged for fuel once they have been referred to a medical facility outside the region.

In the case of North Tongu constituents, patients are expected to pay GHS385.00 in order for patients to get to referred hospital facilities outside the region.

Mr Ablakwa hinted that the North Tongu Ambulance Service will operate as a revolving fund which shall be replenished by the MP’s office with support from other kind hearted persons and organisations.

He asserts that the fund will ensure no constituent loses his or her life because they could not afford the cost of fuel demanded by the ambulance service provider.