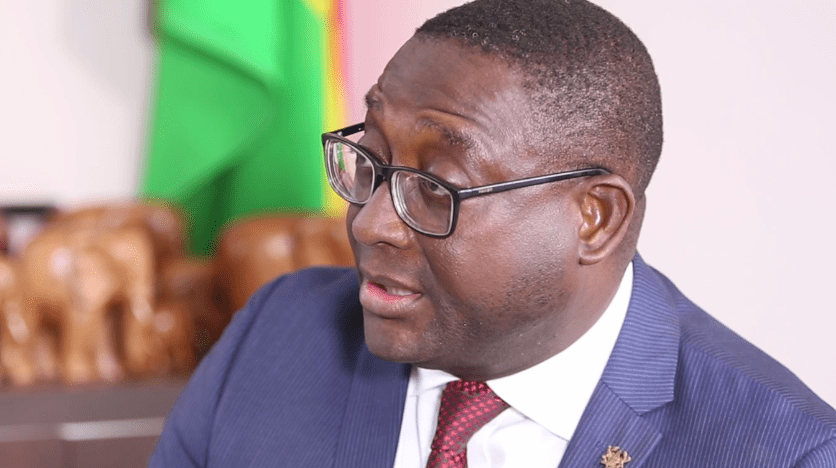 According to the party, the debate was gradually settling into contributions about values.

“From extremist language against proponents and opponents, many are now moving away from simplistic attacks to arguing their view of what ‘Ghanaian values’ are and the determination of what constitutes ‘human rights’ within that value system,” the Director of Communications of the NPP, Mr Yaw Buaben Asamoa, said at a news conference in Accra Friday.

He said what had been learnt so far was that democratic practice was at its best when there was open and free expression of views, irrespective of the accompanying heat.

“Having weathered initial hostility as to their position, calmer water is enabling them diversify their options, including possible resort to the Supreme Court,” he stated.

Mr Asamoa said the second lesson learnt so far was that everyone must take responsibility and stand up for their views and value propositions, whether such views were popular or not.

“The broad diversity of input from all facets of Ghanaian society, including but not limited to religious groups, traditional leaderships, academia, the legal fraternity, frontline politicians, media practitioners, home makers, artisans and ordinary people facilitated by the media, shows a Ghanaian political public rapidly maturing into the ethos of participation.

“Perhaps the biggest winner so far is tolerance and an innate determination to stay the course, beyond and above the usual dramatic polarisation of issues into NPP or NDC,” he said.

That lesson, he said, was reinforced by the history of the 2020 election.

Mr Asamoa said it was a heroic story of many firsts and records made, as narrated by the Chair of the Electoral Commission (EC), Mrs Jean Mensa, to ECOWAS delegations assembled in Winneba.

According to him, the major challenge that could have derailed the eighth election in a row under the 1992 Constitution was the preceding year of near violent disputation whether or not an entirely new register was required for a credible and, therefore, acceptable election.

“The global coronavirus pandemic complicated matters as international procurement sources shut down and the naysayers raised legitimate health concerns. Yet the EC remained firm in resolve and went ahead to deliver, perhaps, the best organised and most peaceful electoral process ever, saving money and reducing voter turnaround time significantly by over half,” he stated.

“In the Ghanaian context, a strong focus on education, infrastructure and business can better channel national energy into expansionary employment, incomes, social progress and positive peer impact. NPP is the party of choice for such investments.

“Working with the NPP, we can create a buoyant and prosperous economy: and a proud, disciplined and industrious people at peace with themselves and their neighbours”, he said.